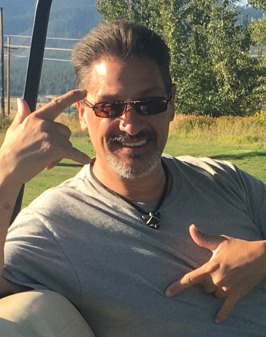 MISSOULA — Thomas Messina II was born on April 9, 1967, descendant of Thomas and Sandra Messina in Detroit, Michigan. He passed away on Jan. 21, 2020, in Missoula.

Tommy lived in Michigan until 1973 and worked as a machine operator at MNP Corp. After moving to Potomac, MT, he enjoyed hunting, fishing, snowmobiling, rafting, fishing, and manufacturing ammunition. Tommy was a family man and a great friend, always helping those in need. He was a mechanic and handyman that could fix just about anything. His last selfless gift saved three other lives.

HAMILTON — Sandra Y. Killebrew, 68, of Hamilton died Thursday, Jan. 22 at Marcus Daly Memorial Hospital. Arrangements are under the care of the Daly-Leach Chapel.

HAMILTON — Agnes Ann Supinski, 83, of Hamilton died Tuesday, Jan. 21 at her home of natural causes. Arrangements are under the care of the Daly-Leach Chapel.

MISSOULA — Kathryn Ann May, 65, of Missoula died at St. Patrick Hospital on Jan. 10. Arrangements are under the care of Garden City Funeral Home.

BONNER — Loris E. Bales, 81, of Bonner, died at her home Tuesday evening, Jan. 21. Arrangements are pending and will be announced.  Condolences for the family may be left at cremationburialsocietyoftherockies.com

MISSOULA — Thomas Messina, 52, of Missoula died at St. Patrick Hospital on Jan. 21. A full obituary will follow. Arrangements are under the care of Garden City Funeral Home. 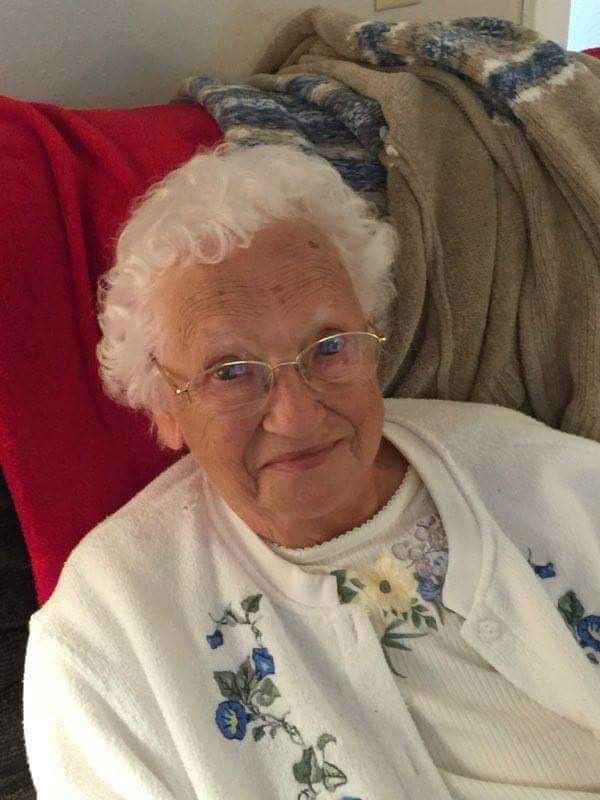 Betty was born on Oct. 16, 1935, in Paris, Tennessee, to Nolle and Rose Ella Garner. She was the fourth of six children. Betty spent the first few years of her life in Paris and then moved to Centralia, Illinois, with her family. When Betty was 19 years old, she made a trip to Scott Air Force Base to visit a friend who was in the infirmary. It was during that visit that Betty struck up a conversation with a young airman named Nick Buller, who was in the bed next to her friend. A short time later, on March 5, 1955 Betty and Nick were married.

During Nick’s Air Force career, Betty and he lived in many places, including Montana, New Mexico, Illinois and Germany. After Nick retired from the Air Force, they lived in Washington state for a time and then eventually moved back to Illinois. Throughout their marriage, Betty raised their four children and worked as a CNA and as a private home caregiver. For more than 15 years, she also successfully managed the books for the over the road trucking company that she and Nick started. In 2015, five years after retiring, Betty and Nick moved to Missoula.

Betty’s faith was very important to her and she was an active member of the Methodist Church, participating in many church groups and activities. Betty was an unwavering St. Louis Cardinals fan and she would watch the Cardinals’ games every day. Betty became an avid quilter and the running joke in the family was wondering how a woman who could not match the colors in her clothing, could produce such beautiful quilts. Betty loved spending time with and keeping tabs on her children, her grandchildren, her great grandchildren and her many nieces and nephews.

Betty was preceded in death by her parents; her sisters Ida May and Dolores; her brother Jerry; her husband Nick and her son Christopher.

In accordance with Betty’s wishes no services are planned. 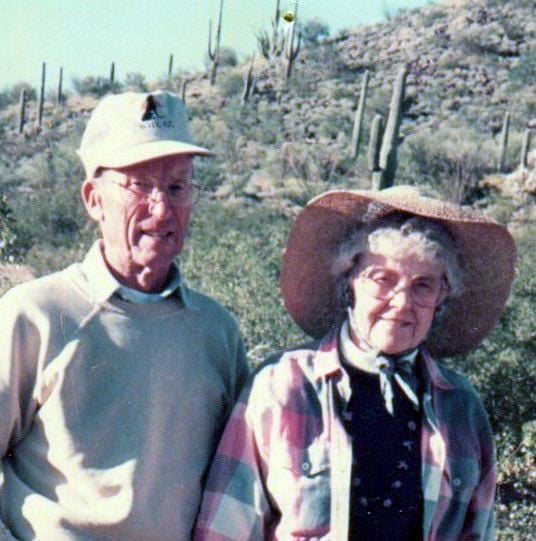 Anny was born May 11, 1920 Bergan, Norway. She flew away to be with the Lord on Jan. 14, 2020. At age six traveled by boat with her mom Marta, brother Henry and sister Esther to New York City where they met their dad Haakon. They lived there for two years and traveled west ending up in Thunder Hawk, South Dakota. The other siblings Malvin, Lillian, Milly, Shirley and Sherman were born in the United States.

Anny went to school in Lemmon, South Dakota and graduated Valedictorian of her graduating class of 1938. Anny went to Business College in Rapid City, South Dakota. After graduation she worked at a bank in Lemmon. She married Robert Anderson in 1946 and had two children, Carol and Tim. She was a member of the music club and a Girl Scout leader.

Mom loved her family and with her faith in God gave her the strength to stand in the gap for her family.

They moved to Missoula in 1953. He worked in lumber mills and then worked sheet metal until he retired at age 61.

They lived 21 seasons in Why, Arizona. Was an avid fisherman, hunter and gardener. Sold their property in Missoula and moved to Polson.

Memorial services for Robert and Anny will be held at a later date at the Western Montana State Veterans Cemetery in Missoula. Memories and condolences may be sent to the family at shriderthompson.com.

Arrangements are under the direction of Shrider – Thompson Funeral Home.

Fall in love with Local News! Join for $3