MISSOULA — Ricky D. Simon, 57, died at Community Medical Center on Jan. 8. Arrangements are under the are of Garden City Funeral Home. Services will be held in the Spring.

POLSON — Charles Edward Blankenhorn, 69, of Polson died Jan. 3 at his home. Arrangements are under the care of Lake Funeral Home and Crematory. 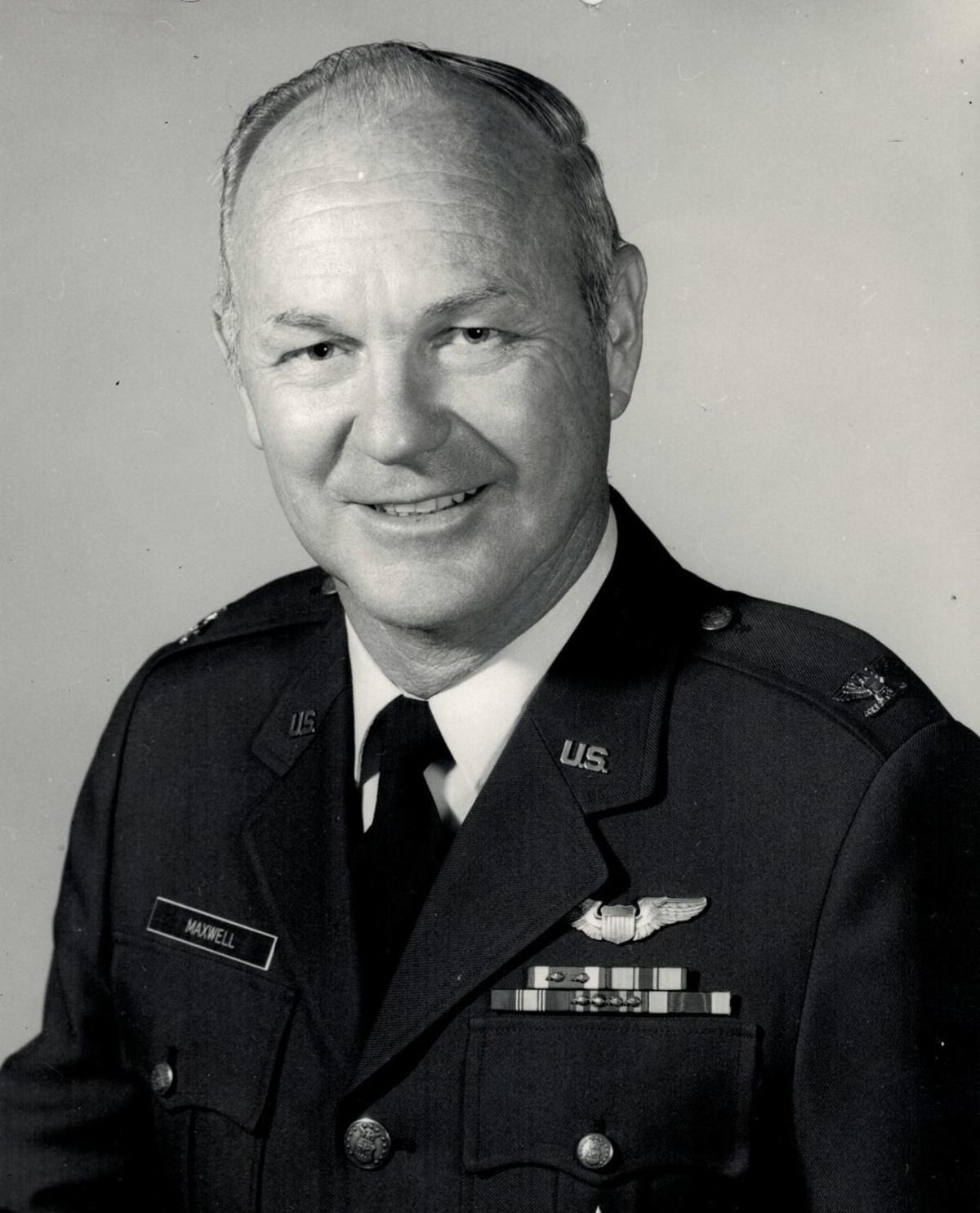 MISSOULA — Lowell “Buster” Maxwell died Jan. 7, 2020, at the Springs in Missoula. He was the second of seven children born to Thomas and Reva Maxwell. Lowell grew up in Butte and graduated from Butte High School in 1949. Throughout his life, he always carried in his heart a true fondness for the Mining City.

Lowell attended the University of Montana and graduated in 1953 with a degree in business administration and a commission in the United States Air Force through ROTC. Missoula is also where he met Wilma Smith of Polson. They married after graduation and began their 66-year life adventure together.

They traveled far and wide during Buster’s military assignments. In 1955 they added a son, Tom, to their family. The trio enjoyed camping, boating and skiing while taking advantage of what each location had to offer.

Lowell’s career was diverse. He began as a fighter pilot in the 1950s. During his service he was a missile combat crew commander and continued his education, receiving his master’s degree in accounting. He achieved many high points in his career, culminating as Chief Comptroller for the Air Force space shuttle launch program.

He retired from the Air Force a full colonel in 1982 and worked for 20 years as a consultant to private industry. During that time, he returned with Wilma to Montana. They built their dream home on Flathead Lake and spent the next 30 years boating, fishing and enjoying Montana’s changing seasons. Their “Last Resort” was a wonderful place for family and friends to visit and enjoy.

Throughout his life, perhaps his greatest virtue was his consistent giving of himself and his time to family and friends. He could always be counted on to be there with a helping hand, support, or advice whenever it was needed. We will forever remember him for that wonderful attribute.

Lowell was preceded in death by his parents, Thomas and Reva Maxwell; sister Beverly Harpster; and brothers Paul and Tom.

A memorial service will be held at Garden City Funeral Home on Monday, Jan. 13, 2020, at 11 a.m. with a reception to follow. A graveside service with military honors will be held at Western Montana State Veterans Cemetery following the reception. Condolences can be left at gardencityfh.com

In lieu of flowers, memorials may be made in Lowell’s name to the Wounded Warrior Project.

MISSOULA — Rodney Dean Shatto, 61, of Missoula died Jan. 4, 2020 at his home. Arrangements are under the care of the Daly-Leach Chapel.