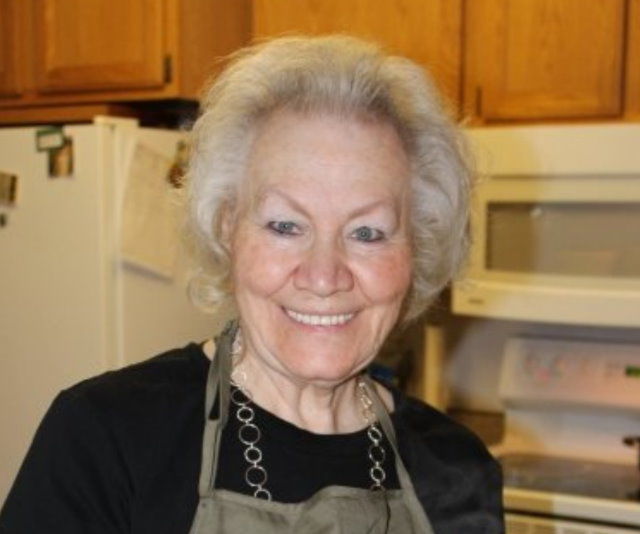 FLORENCE — Sally Jane (Maynard) Staggs of Florence passed away Jan. 11 at the age of 83 surrounded by her family. Sally was born to Bessie (McNeely) and Jay Byrd Maynard on Sept. 28, 1936 in Wayne County, West Virginia. At the age of 14 she moved to Montana where she attended Catholic boarding school and Missoula County High School. In 1955 in Missoula, she married her husband Robert Staggs. Together they raised six children.

Sally loved to cook, sing, play cards, games and to be surrounded by family and friends. Her home was always open with a fresh pot of coffee and a homemade treat. Sally was always kept company by at least one little dog.  She loved animals and they loved her.

Sally enjoyed playing bingo and sharing her luck with many friends and family over the years. She also loved the outdoors, some of her favorite pastimes included, traveling, camping, fishing, and berry and mushroom picking. Her family was her pride and joy! She had 24 grandchildren and 42 great grandchildren. And many more who affectionately called her Gram. She had a special gift of singing and rocking any baby to sleep. Everyone would gather around to hear her beautiful voice.

Sally will be missed by everyone who knew her. She is proceeded in death by her parents Jay Byrd Maynard and Bessie & Leslie Allen. Her brothers, Adrian & Harden and sister Becky and the father of her children, Robert Staggs. Her son Ronald Staggs. Her granddaughter Tina Staggs and great granddaughter Anderson Thomas. She is survived by her sisters Ella Mae Mace, Delma Flint and brother Earl Allen (Donna). Her children Bessie Evans (John), Robert Staggs (Robin), Ted Staggs, Rose Field, Donald Staggs (Amanda). Twenty-four grandchildren and 42 great grandchildren and so many other people that loved her.

Services will be held Friday, Jan. 17, 2020 at 11 a.m., located at Sunset Memorial Gardens in Missoula. This is a celebration of Sally’s life and food and refreshments will be provided after the service. In Lieu of flowers, please make donations to the family's GoFundMe account in memory of Sally. The link is listed below.

MISSOULA — Virginia Mae Dove, 89, died at the Springs at Missoula on Jan. 7th, 2019. Arrangements are pending and under the care of Garden City Funeral Home and Crematory.

MISSOULA — Sandra D. Philpott, 71, of Missoula died Friday, Jan. 10, 2020 at St. Patrick Hospital of natural causes. Arrangements are under the care of the Daly-Leach Chapel.

MISSOULA — Lucy Ellen Balcom, 80, died at her home on Jan. 13, 2020. Arrangements are pending and under the care of Sunset Memorial Funeral Home. 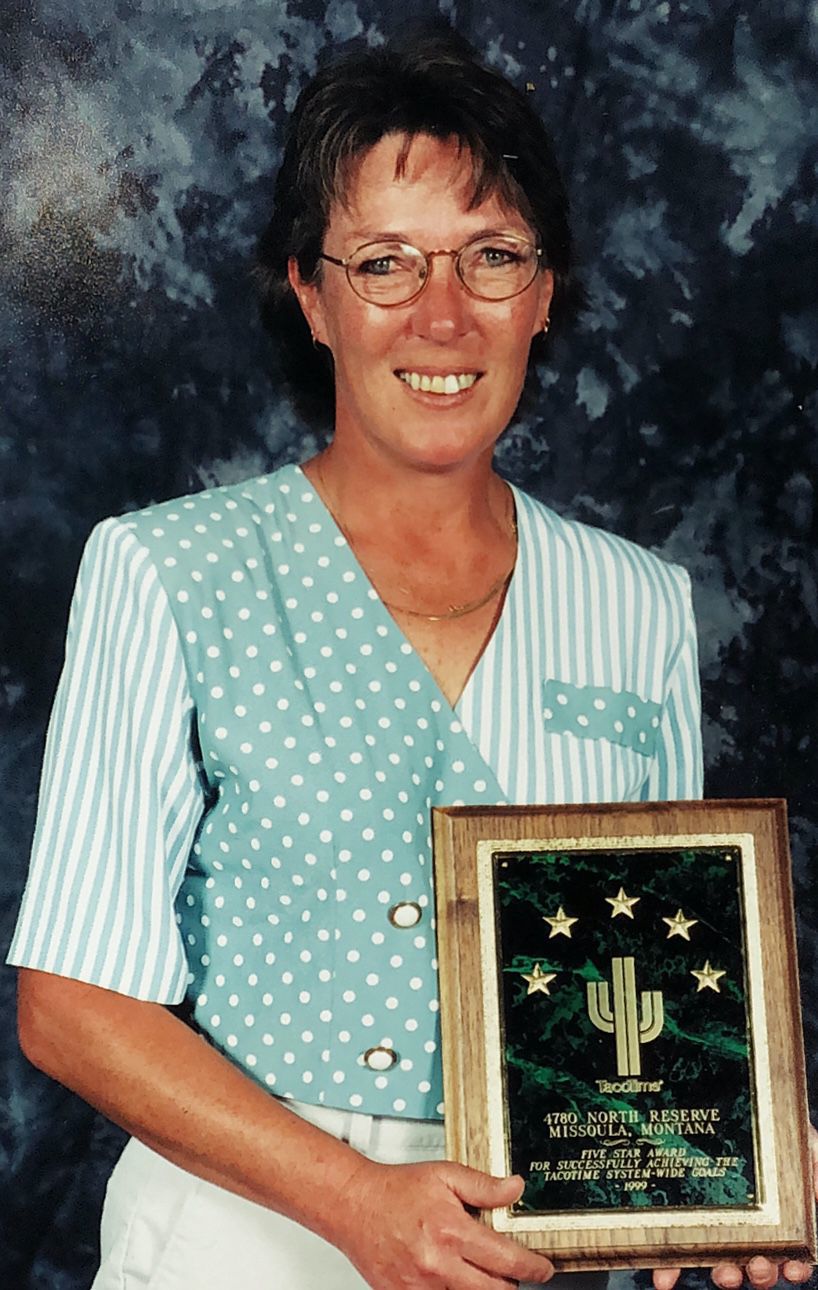 MISSOULA — Linda Sue Barr passed away at her home, surrounded by family, on Jan. 6. She died of lung cancer after a courageous 15-month battle.

Linda was born in Cedar Falls, Iowa, on Dec. 15, 1954 to John and Erma Wilson. She graduated from Cedar Falls High in 1972. She also attended Iowa State.

Linda is survived by her husband Doug and their children Justin and Nicole, her brother Michael Wilson (Cynthia) of Maple Grove, Minnesota, and her sister Cyndi Harvey (Clayton) of Lamar, Missouri. She was preceded in death by her parents and her brother David Wilson of Paducah, Kentucky.

A memorial service to celebrate her life will be at Garden City Funeral Home on Tuesday, Jan. 14 at 2 p.m.

Linda was a natural athlete and excelled at anything she tried. At a young age she followed her sister Cyndi's lead and began twirling baton. She practiced up to eight hours a day and won many baton competitions. She was the National and World Baton Twirling Champion and was even featured with her sister Cyndi on the Ted Mack show. She also won the Iowa State Fair Competition, beating out Miss Iowa for first place. Her prize was a trip to Hawaii and a new Ford Pinto car. She continued to twirl for the Iowa State Marching Band during her time at Iowa State University.

In her early years she enjoyed road trips, camping and fishing. Linda enjoyed playing games and doing activities at the neighborhood park. Linda and her sister Cyndi enjoyed helping their mother on Saturdays and sampling her baked goods. They also liked to dress up their younger brother, David, in their doll clothes.

Linda moved to Denver to attend Barnes Business College where she earned a degree in accounting. She quickly became a Denver Bronco fan and would remain so all her life and wouldn't miss watching a game, even when they were losing. She loved animals, especially her two Jack Russell terriers and her cat Hobbs.

Linda took up golf late in life but she worked hard and learned the game quickly. She could often be found making the rounds at Larchmont, her favorite course.

Linda was a fighter and was determined to continue to live as long as she could. She had amazing strength and faced her cancer with courage and determination.

In the last year of her life, I visited her a number of times and she always amazed me with her strength and positive spirit. She loved playing cards, Yahtzee, and we toyed with putting puzzles together. We would text each other when either the Vikings or Denver Broncos were playing football. It was one of her joys. Linda was not one to give up. She fought her condition the best she could with courage and conviction. During one of my visits, she told me that she and Doug wanted to take me golfing. I knew that was something she liked to do, but I had not golfed for over 35 years. Well, we went golfing and I didn't do that well, but I enjoyed it so much that I have decided to continue playing. Linda's natural ability also showed when she played golf.

I am so grateful for the kindness and care that Linda received from physical therapists, her oncologist, nurses and doctors. I really felt like she was getting the best of care from everyone. I think that personal level of care kept her going and helped her face some very difficult circumstances. For all that helped her, we thank you so much.

Our prayers now go out to Doug and his family. From the initial diagnosis, Doug played the caregiver role with calm, courage and love in times that were often very difficult. His ability to stay strong for Linda, also helped her to face her condition with courage.

POLSON — Sharon Rose LilttleBoy, 61, passed away Jan. 11 at St. Joseph Hospital in Polson. Born April 18, 1958, in Billings to Emma & Patrick LittleBoy she was raised and educated in Shepherd and eventually went to SKC in '82 & '83. She worked for S&K Electronics until poor health forced her early retirement.

Sharon was preceded in death by her father Patrick LittleBoy, mother Emma Gosselin and stepfather Sidion Gosselin. Survivors include her husband Vernon Christopher and her children Vernon Glenten, Dawn Glenten, Adam Glenten, Adam LitleBoy, and Mary Salway; all her grandkids in general who she loved very much.

A rosary will  be held for her on Tuesday at 8 p.m. in the Longhouse in St. Ignatius with a closing service being held Wednesday at 11 a.m. at the Longhouse. 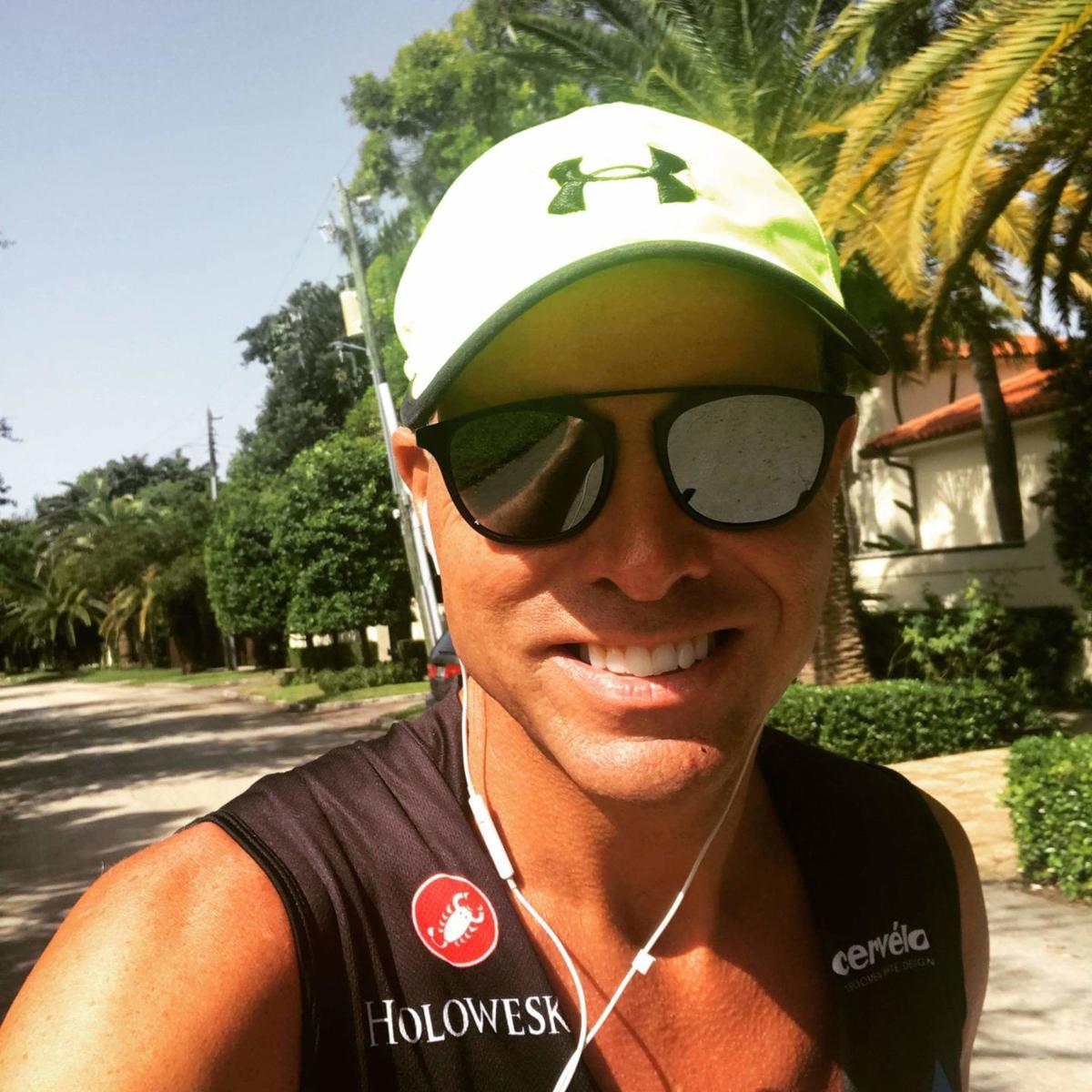 MIAMI, Florida — Jon O'Neal Shields was born in San Diego, California, in 1967. In 1969 he moved to Montana with his family. Jon attended Sentinel High School and later graduated from the University of Montana Law School in 1996. He had his own law practice in Missoula for many years before moving to Miami, where he spent the rest of his days. Jon's life was tragically cut short from medical complications due to a boating accident.

He is preceded in death by Richard Shields and is survived by his children, Amelia Shields, Haley Inabnit, Dustin and Alex Talbert; his sister, Helen Houlihan; and his mother, Toby Hunter.

A memorial gathering will be held Jan. 18, 5-8 p.m. Please reach out to a family member for location and details.