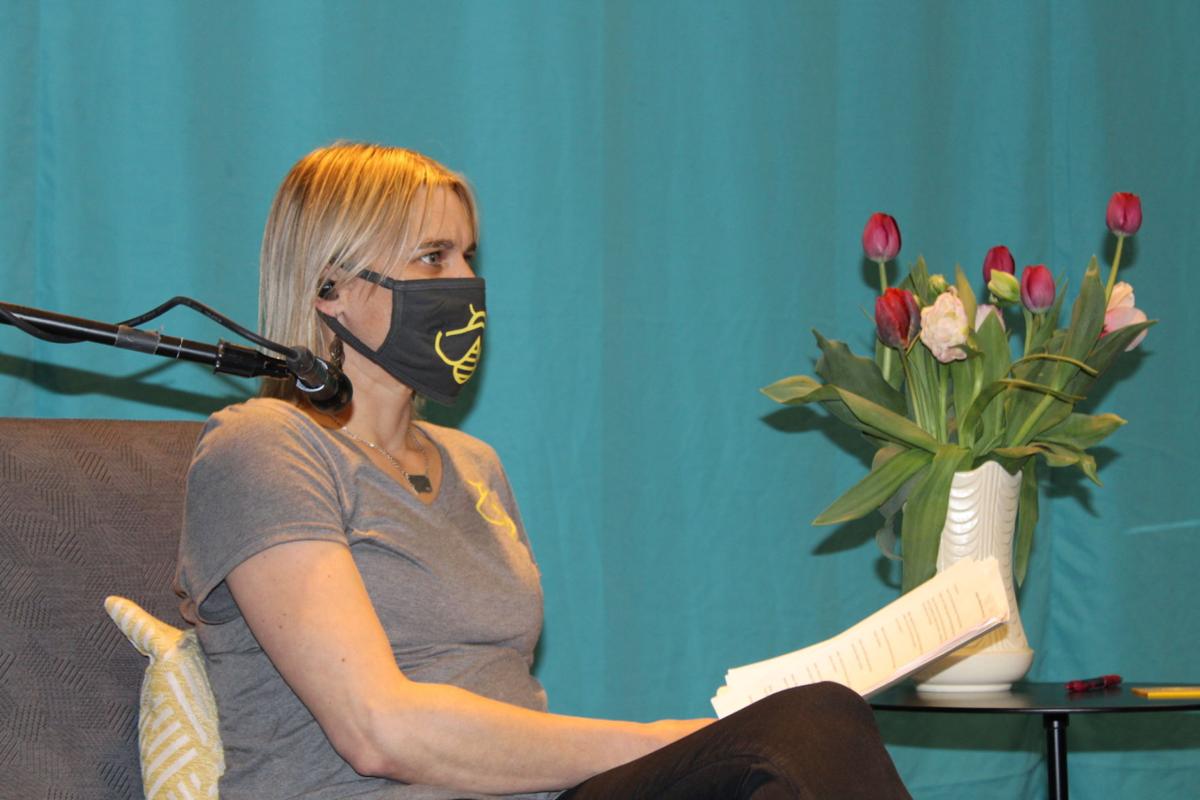 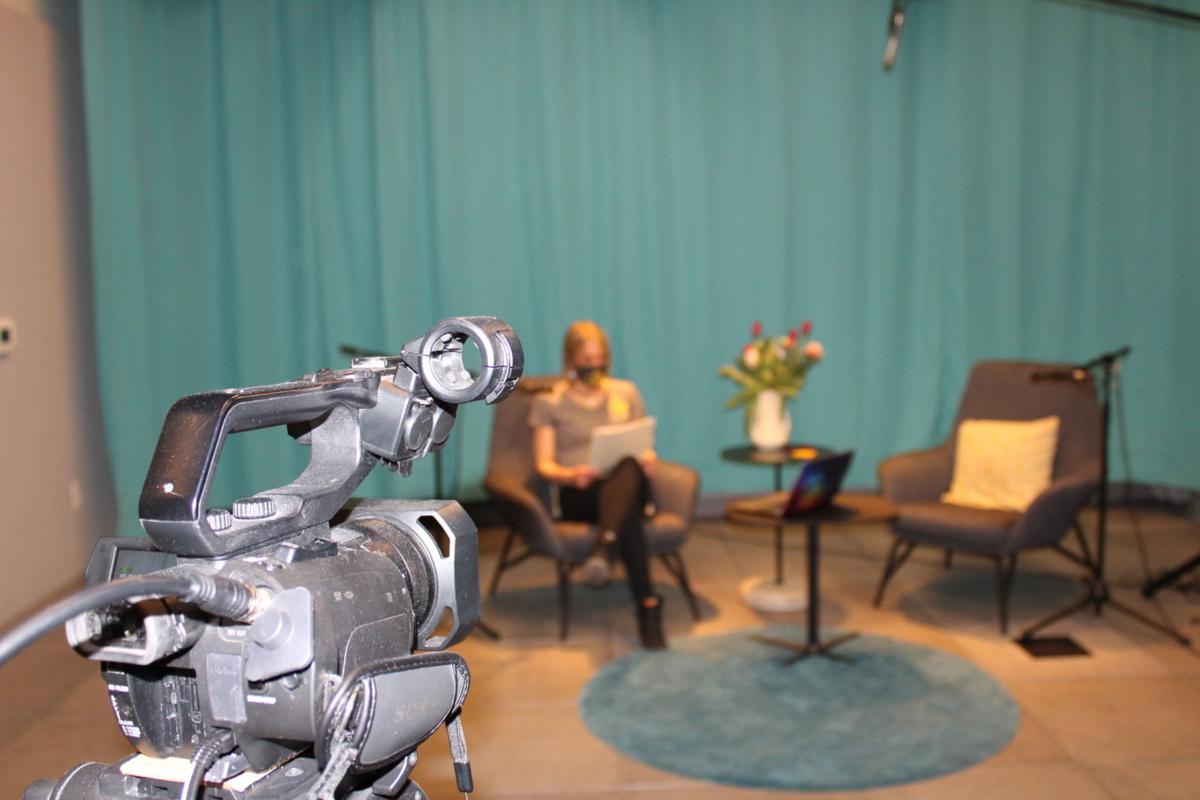 The Missoula Community Foundation raised more than $1 million during its annual 26-hour fundraiser, Missoula Gives, which the nonprofit said is unprecedented after such a hard year.

“We set an ambitious goal for $1 million this year and we are humbled and honored that our community stepped up to meet it,” said Marcy Allen, executive director of Missoula Community Foundation, in a press release. “We couldn’t be more grateful.”

More than 150 nonprofits set individual goals and promoted their mini campaigns throughout the fundraising event on May 6 and 7, according to the release.

“It’s not just the money we raised that makes Missoula Gives so special,” Allen said in the release. “It’s the all-boats-rise collective effort, the camaraderie that comes from working toward a big goal together, and the ultimate impact these funds will have on our community.”

Missoula Community Theatre was one of the many organizations that participated in Missoula Gives and was able to raise more than $30,000.

“It’s an amazing thing to be a small part of something so big,” Beth Burman Frazee, development director at MCT Inc., said in the release. “We were able to raise over $30,000 dollars, which will support our efforts as we emerge from one of the hardest years ever for performing arts/education organizations. We are proud of the Missoula Community Foundation for this monumental effort on behalf of all local nonprofits.”

“The Lowell School PTA set what we thought was an ambitious fundraising goal during Missoula Gives this year, but after the event spurred a tidal wave of donations from friends, family and community members we were able to eclipse our goal with hours to spare. Neighborhood businesses joined as sponsors and it began to feel like a neighborhood celebration! That support made Missoula Gives one of our most successful fundraising events of all time,” said Heidi West, event organizer, in the release. ”As an anchor institution in the Northside/Westside Neighborhood, Lowell was sixth in number of donors out of 160 organizations — that’s huge!”

The Boys & Girls Club is encouraging community members to don their favorite tutus and run 2.2 miles, all in support of the 22,000 youth l…

Kimberly A. Michell, who was 52 at the time of death, was determined to have died from accidental drowning.