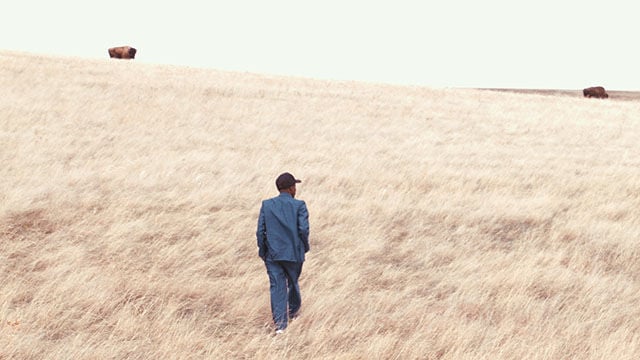 In the documentary "Renga for the West," refugees in Missoula share their stories. 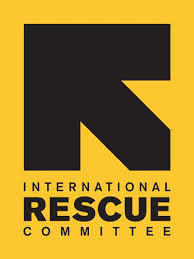 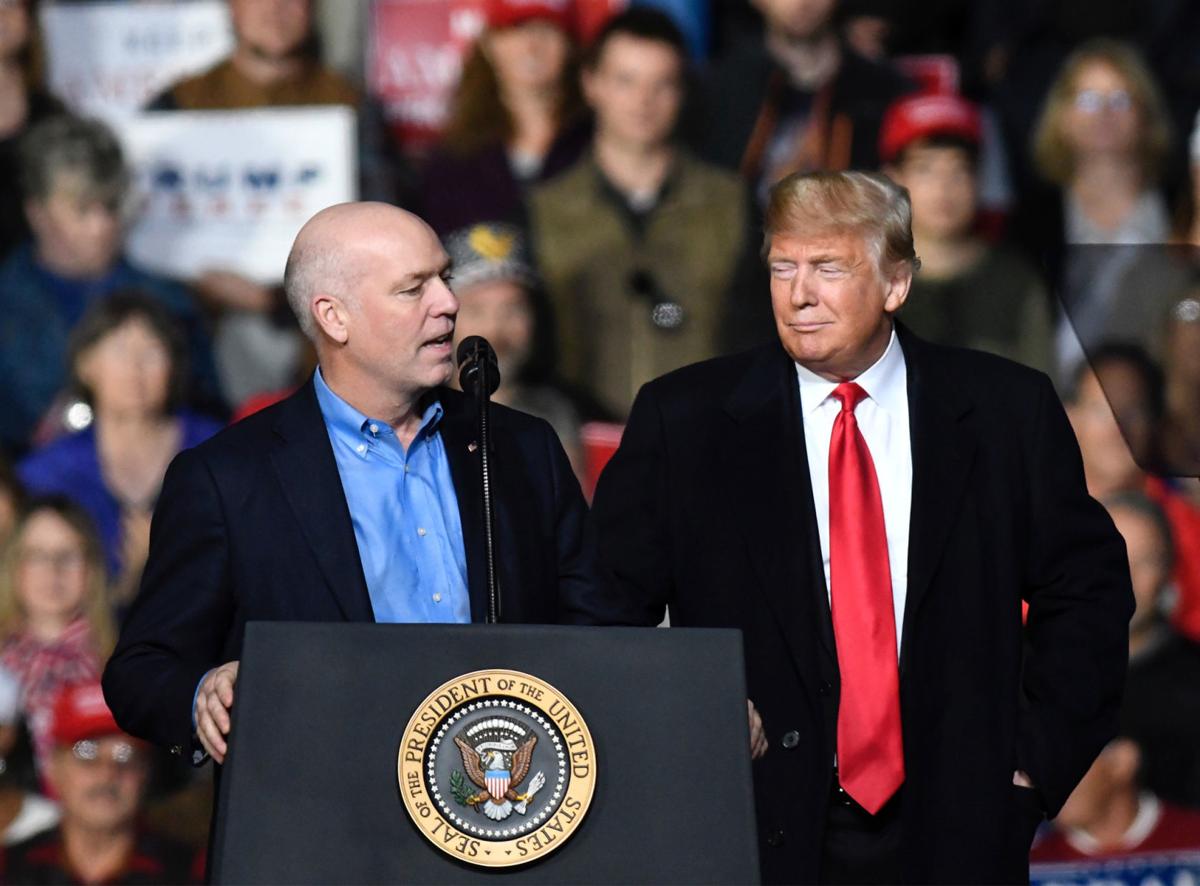 President Donald Trump appeared with Montana Rep. Greg Gianforte at a rally in Missoula in 2018.

Questions both logistical and constitutional are swirling around Missoula’s International Rescue Committee office after the most recent presidential action to control refugee admissions.

Barile is trying to sort through murky details of the new order while reaching out to appropriate government officials, even though it’s not clear who they are.

“There has been a lot confusion about who, on the local level, needs to give consent,” Barile said in a letter this week to partners and friends of the IRC. “At first, we were under the impression that mayors needed to give it, but this has changed, and it looks like we now need the consent of county officials.”

The IRC office has processed more than 300 refugee arrivals in Missoula since it opened in 2016. Some have moved on, but all found homes within the city limits.

Barile said because Missoula County can't speak for the city, it makes sense for it to defer to the city for its consent. To cover all bases, she has sent out requests and consent forms to both, as well as to Gov. Steve Bullock, with a deadline of Dec. 20. As she expected, the responses have been positive.

Bullock, a Democrat, has been an outspoken supporter of refugee resettlement in Montana, something Republican challenger Greg Gianforte made an issue of in the 2016 race.

“Governor Bullock is planning to provide written consent from the state to accept refugees and the governor’s office has been working with the Missoula IRC office to do so,” Marissa Perry, the governor’s communications director, said in an email. “Governor Bullock believes that our state’s refugee program represents the best of Montana by welcoming those who are looking for a safe place to raise their family, start businesses, and be active members of the community.”

Missoula Mayor John Engen said he’s already sent a consent letter to the IRC as well as the office of Secretary of State Mike Pompeo.

He called it a “really bare bones” form letter.

“Apart from the fact I think it’s likely unnecessary and red tape and designed to be both of those things, it’s easy for me to do that,” Engen said.

Dave Strohmaier, who chairs the Missoula County commission, said the request will probably be taken up in public at an administrative meeting and then at a Thursday afternoon public hearing.

“Speaking personally, I am very supportive, but we have not had the opportunity to take any formal action on it,” Strohmaier said. “At this point I think it’s merely a matter of scheduling, not a matter of if as much as when.”

Barile said she’s trying to stay on top of the process even though she doesn’t believe in it.

“I think the resettlement agencies and the IRC are making it clear that even though we’re asking for this consent, we don’t believe it to be constitutional,” she said.

The executive order is expected to be challenged in court, and the International Refugee Assistance Project (IRAP) filed a complaint against the U.S. State Department in the days after it was issued.

The nonprofit organization, which says it “organizes law students and lawyers to develop and enforce a set of legal and human rights for refugees and displaced persons,” said it was denied a Freedom of Information Act request about the anticipated policy more than two months before it was issued.

Trump signed the executive order at the same time he announced a cap of 18,000 refugees to be admitted in the current fiscal year, which began Oct. 1. That’s the lowest number in the 40 years since the U.S. began its refugee resettlement program.

The International Rescue Committee is one of nine resettlement agencies that are governed and receive their funding from the U.S. State Department. The executive order says state and local governments, not the federal government, “are best positioned to know the resources and capacities they may or may not have available to devote to sustainable resettlement, which maximizes the likelihood refugees placed in the area will become self-sufficient and free from long-term dependence on public assistance.”

The current measures for refugee placement require the federal government to consult with state and local governments. Trump’s order said some states and localities view that as insufficient.

“My administration seeks to enhance these consultations,” it says.

Missoula is one of roughly 190 communities in the U.S. that resettle refugees. Only a handful of states don’t. So far none has banned further resettlement, and letters of support are reported from city councils in the likes of Decatur, Georgia; and Alexandria, Virginia.

Democratic governors Jay Inslee of Washington and Kate Brown of Oregon have voiced support for resettlement, and on Tuesday Republican Gov. Doug Burgum, announced North Dakota would continue to receive refugees “as long as local governments agree to it,” the Grand Forks Herald reported.

Such responses underline what Soft Landing Missoula's Mary Poole sees as a bright side to the executive order.

“While it makes an additional hurdle and roadblock, and it’s unfortunate, I think what we’re really going to see are people going to bat for (accepting refugees) in a way we haven’t seen before,” she said. “I’m pretty excited to see that visual representation nationwide to show how important this is.”

The word “Hmong” didn’t appear in the general consciousness of western Montana until late 1976, nearly a year after the first refugees from th…

Families, friends and neighbors conversed in English and Swahili as they listened to live music, filled plates with traditional Congolese dish…

For the third year running, the International Rescue Committee will celebrate with the refugees it has welcomed to Missoula with music, food a…

Lindsey Palmer said in a letter Thursday that her husband, Montana Highway Patrol Trooper Wade Palmer, is improving after being shot and grievously wounded in March.

In the documentary "Renga for the West," refugees in Missoula share their stories.

President Donald Trump appeared with Montana Rep. Greg Gianforte at a rally in Missoula in 2018.