The Highlanders were born in 1912, a year after Missoula joined the Union Association with no discernible nickname.

The topic arises because the Missoula Osprey, the city's third professional baseball franchise, announced last week that after 20 years they’re shopping for a new name. They're courting fan suggestions at missoulaosprey.com through the end of February.

With the help of Missoulian archives, we tracked down the origin stories of both of Missoula's Highlanders.

It was July 2, 1911, a momentous if not historic Sunday in Missoula.

“Yesterday the Garden City Brewing company put on the market its new ‘Highlander’ bottle beer,” said a news story that smacked more of an ad. “This is a new brew of which the establishment may well be proud, for it is the ‘pure quill,’ and is sure to please the firm's customers.”

The Highlander bottles had a “new and artistic label,” and their contents were “inviting to the eye as well as delightful to the taste,” the story said. “One glass tastes like two; two like three and then comes the ‘Glorious Fourth.’”

By no means do we imply that the Missoulian had stock in the Garden City Brewing Co. in 1911. It’s probably only coincidence that the first of many ads for Highlander appeared in the paper a week later, for Solomon's Family Liquor, 115 E. Main St. (now roughly the Missoula Osprey headquarters at MSO Hub), "A store where ladies can trade.”

“Mail orders given prompt attention. Free delivery to all parts of city.”

Free beer delivery. What a concept!

Flash forward to 1912. On March 4, a month before the six-month baseball season began, the Missoulian announced: “Yesterday, through Joe Fitzgerald, the suits for the 1912 Missoula team were ordered. The best that money can buy will be worn by the locals this year."

The road uniforms were blue with white pinstripes. At home the team would wear white with blue pinstripes. The caps were blue, the stockings gray with a blue band.

“Sixteen suits were ordered,” the short article concluded. “Incidental to the purchase of the suits, the men of Blankenship were given a name, 'The Highlanders.'"

No explanation was given for the name, and no online fan input solicited. It's instructive to note that one of New York's two major league teams was being weaned off the Highlander handle. The next season they were officially the Yankees.

It can't be verified through old Missoulians, but the story goes Missoula ownership requested and received permission from the Yankees to use "Highlanders."

That 1912 season was magical for Missoula, especially on the heels of a last-place finish in 1911.

Behind pitchers Carl Zamlock and Leslie Bush, a 19-year-old phenom from Brainerd, Minnesota, the Highlanders took the Union Association pennant — Missoula’s only professional baseball championship until 1999 when the Osprey came along.

Bush became “Bullet Joe” and just a year later, at age 20, pitched Connie Mack’s Philadelphia Athletics to victory over the New York Giants in Game 3 of the 1913 World Series. He came up two victories shy of 200 during a 17-year major league career that included three World Series rings and stints playing alongside Babe Ruth on two different teams.

The Highlanders lasted one more season before moving to Murray, Utah. Neither Murray nor the rest of the Union Association made it through the 1914 season before fading into minor league history.

Highlander beer lived on, as near-beer through Prohibition and as the signature offering of the Missoula Brewing Co. at the base of Waterworks Hill after that. It was still there when the Missoula Timberjacks arrived in 1956 to play in the Pioneer League, and when the 'Jacks blinked out after the 1960 season.

Old-time Missoulians may recall the last picture of the Highlander brewery in the paper on Saturday, March 6, 1965, snapped by staff photographer Flynn J. Ell.

“Down Goes Another Landmark,” the cutline read. “Wrecking equipment pounded away again at the Highlander brewery Thursday and Friday, knocking big holes in the brew house and office section of the 70-year-old plant. The former Missoula Brewing Co. structures are being razed to make way for Interstate 90. Just a few hundred feet to the east of the brewery, crews are clearing the grounds of the Greenough mansion, also for Interstate right of way.”

A history- and brew-minded Missoula couple resurrected the Missoula Brewing Co. and Highlander brands in 2015, opening a brewery on International Drive off North Reserve Street.

Who knows? When the Missoula Osprey take the field in 2020, they may be sporting blue caps with gray stockings and blue pin stripes on white uniforms, with “Highlanders” emblazoned across their chests.

Missoula Rewound: Can't get enough of the rare yellow-billed cuckoo

Slinging balderdash through the decades

There is a word that will not appear here but has found its way into the Missoulian a whopping 63 times over the years.

When Hollywood came to Missoula

When you’re all done choppin’ down the poplar and pine

Missoula Rewound: Reviving the memory of a slain Missoula policeman

Don Millhouse, a popular police sergeant, made an unusual appearance at the Missoula Park Board’s monthly meeting on Feb. 3, 1976.

Jack Daniels was and is Missoula's most unsung athlete, and possibly Helmville's as well.

Rudolph the Red-Nosed Reindeer waited until he was 7 years old before he made his debut on the pages of the Missoulian. It's been smooth sledding ever since.

It’s difficult to imagine two more disparate New Year’s Eve celebrations than those that occurred in Missoula in 1918 and 1919. 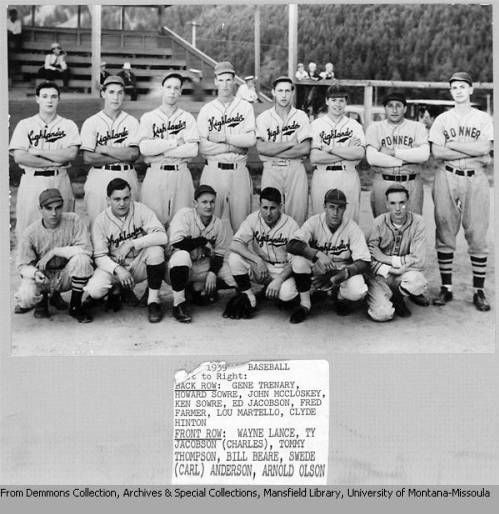 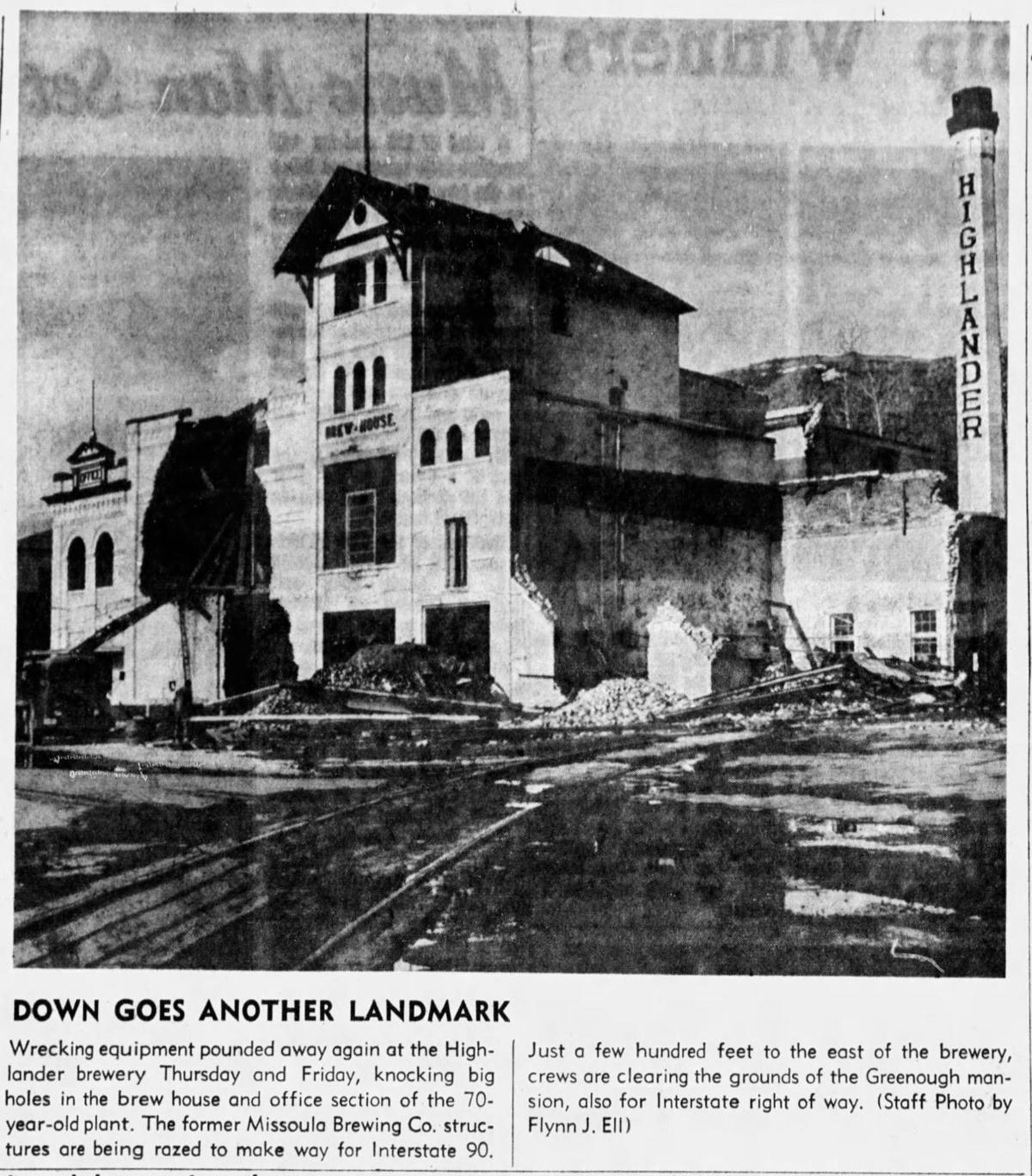