Become a Member
Read Today's E-edition
Share This
Missoulian building sale expected to close in spring; printing to be relocated
0 Comments
Share this

The iconic Missoulian building downtown is under contract and the sale is expected to close in late spring, according to the newspaper's publisher Jim Strauss.

Lee Enterprises owns the Missoulian and listed the 56,000-square-foot building and its 3.5 acres of land for sale last August for $8.58 million. The prospective buyer has asked to remain confidential for now and Strauss said terms of the deal aren’t being disclosed at this time.

If the deal goes through as expected, customers won't notice any changes in their service and newspaper delivery will continue on the same time schedule.

However, the Missoulian's printing press operations will be moved to Helena, where Lee Enterprises owns and operates a printing press.

"The tough part is we also need to vacate the printing and production areas, which necessitates us moving printing at the end of March to Helena," Strauss said. "While customers aren't affected, it's a huge change for the Missoulian. It does affect 12 full-time employees in the press room and mail room. We are going to work to relocate some of those employees to Helena."

The Missoulian will have papers delivered early in the morning from Helena, so that means there will be loading dock jobs in Missoula that will be offered to the current press room employees first.

"We will make every effort to offer our present staff new opportunities," he said. "Those that don't land jobs will get a severance package based on years of service. These are really dedicated workers."

He said paper delivery times for residences and business in Missoula will be unchanged and the Missoulian will not change its regular content. Some sections of the paper may have to be altered slightly due to the new press. Earlier deadlines will mean results of night sports events will be reported that night online but won’t be available in time for the next morning’s print edition. The Ravalli Republic print edition will be printed in Helena as well, but those customers will see no changes in delivery schedules.

In some form or another, the Missoulian newspaper has been around for 150 years, making it Montana's oldest continuous newspaper. The current building was built in the mid-1980s when there were nearly three times as many employees at the paper.

According to Missoulian records from 1988 until 2000, the Missoulian had about 160 full-time employees and another 45 part-time employees, including more than 40 people employed in the newsroom.

Strauss said there are 52 full-time and seven part-time employees at the Missoulian right now.

The reason Lee Enterprises listed the building for sale was simple, Strauss said, pointing out that it's in a prime location.

"If it wasn't for the Clark Fork River and the high value of this property and building, we probably wouldn't be moving," he said. "Also, the trend in the industry is consolidation of printing. The technology now allows pages to be sent electronically, which allows printing to be done at other locations. It makes sense for the company to sell this property and find a new location where we can serve our customers."

Rick Edmonds, a media business analyst for the journalism-focused nonprofit Poynter Institute, said newspaper companies across the U.S. have been selling their real estate for many years and the pace has accelerated recently.

He noted that the Kansas City Star and The Columbus Dispatch recently ditched home printing operations. He also noted that papers like the Orlando Sentinel, the Chicago Tribune and the New York Daily News have all sold their buildings. Closer to home, the Idaho Statesman sold the large Boise building it was housed in for almost 50 years last November. The Great Falls Tribune recently announced that its paper would also be printed at the Helena Independent Record building.

"Regrettably, moving printing to another city and abandoning downtown offices are trends that have been brewing for the better part of a decade and accelerating the last several years," Edmonds said. "The pandemic has made the pinch on newspaper finances that much worse."

Edmonds said in decades past, newspapers were typically mainstays of downtown development. As Strauss pointed out, the Missoulian's prominent location on a valuable piece of property is the main reason the company decided to look at selling.

"Newspapers, in better times, were anchors of downtowns, large and small, or nearby neighborhoods," Edmonds said. "Now a newspaper and its digital operation don't need nearly as much space. Plus the building or at least the land on which it sits may have a lot of value to a developer. Newspapers need that cash, whether they take it to the bottom line or spend it on news-gathering and up-to-date technology."

During the coronavirus pandemic, many members of the Missoulian's news department have been working from home. At places like the Miami Herald, Edmonds said work-from-home is the new normal as the corporate ownership avoids paying a lease on a large building.

Strauss said the new buyer is "very serious" about completing the deal. He acknowledged that it's a very big change to not have the Missoulian printed in town after 150 years.

"I don't want to be as callous as to act like it isn't a big change," he said. "It's huge. The Missoulian is known for the high-quality printing that it produces. I will, we all will miss the people in addition to missing the roar of the presses and the bouquet of ink. It's a big part of the tradition."

Strauss said he'll be immediately looking at other locations.

"We need to find a location that meets our needs," he said. "We'll look downtown, we'll look in midtown and in that general area. We want to end up in a location that provides good parking for our workforce and our customers. We want to be located strategically so we can get out and cover the news and serve our advertisers."

"The overall temperature is this sort of heightened frenzy," said a local real estate agent and former Missoula City Council member. However, at least one set of data shows price increases are just following a years-long trend.

A city agency believes that the current Missoula Water building on West Broadway, along with the Sleepy Inn Motel site, could eventually be redeveloped.

Missoulian building to be listed at $8.58M

The building is 56,000-square-feet and sits on over 3.5 acres of land next to the Clark Fork River and downtown Missoula.

There's a new Vietnamese restaurant in Missoula. An indoor soccer arena business is for sale, and the owners of Flying Squirrel have closed the Missoula location for good.

A Missoula tech company, onX, saw huge growth in 2020 due to a surge in interest in outdoor recreation. That same factor played into rising housing prices in Montana.

An increase in U.S. housing starts, combined with a surge in home remodel projects during the pandemic, has boosted lumber prices and helped western Montana lumber mills.

Missoulian press goes silent; newspaper will be printed in Helena

At 10:50 p.m. on Sunday, pressman Larry Sorenson pushed a button and the “Red Monster” groaned to a halt.

The maximum building height allowed by the new rezone would be 125 feet, which equates to eight or nine stories. 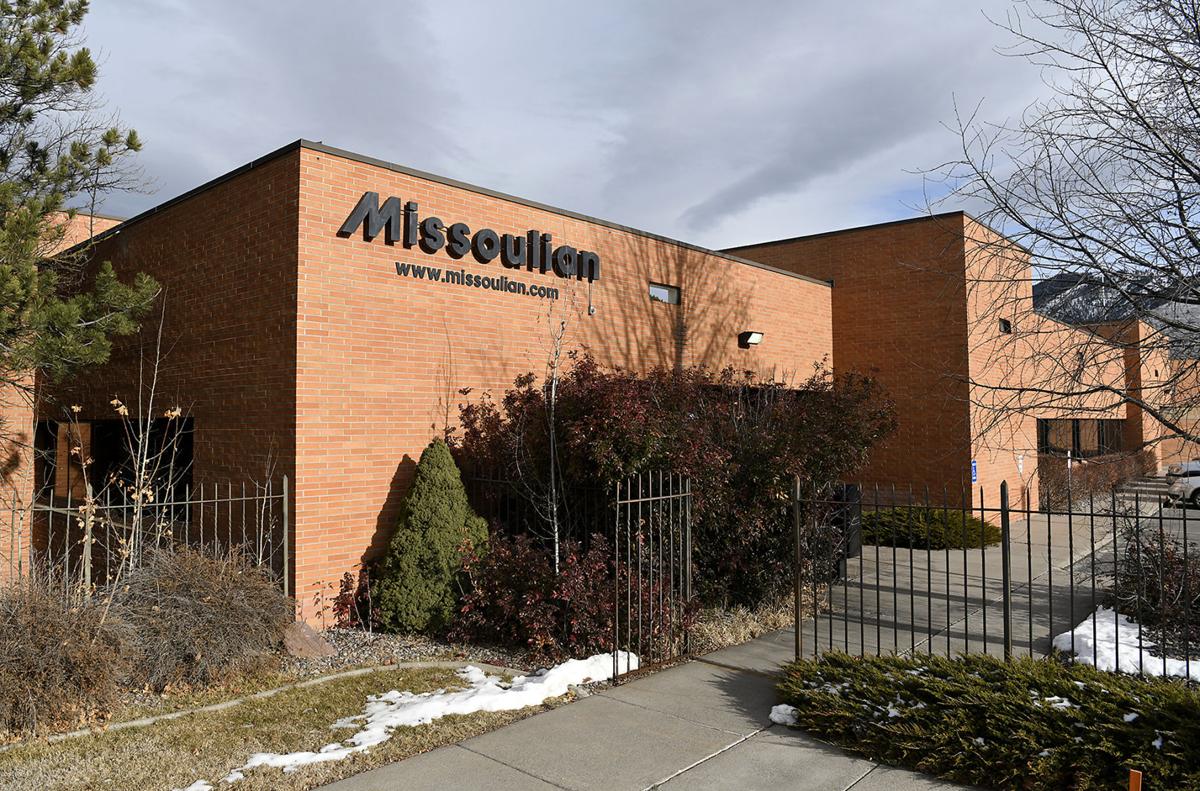 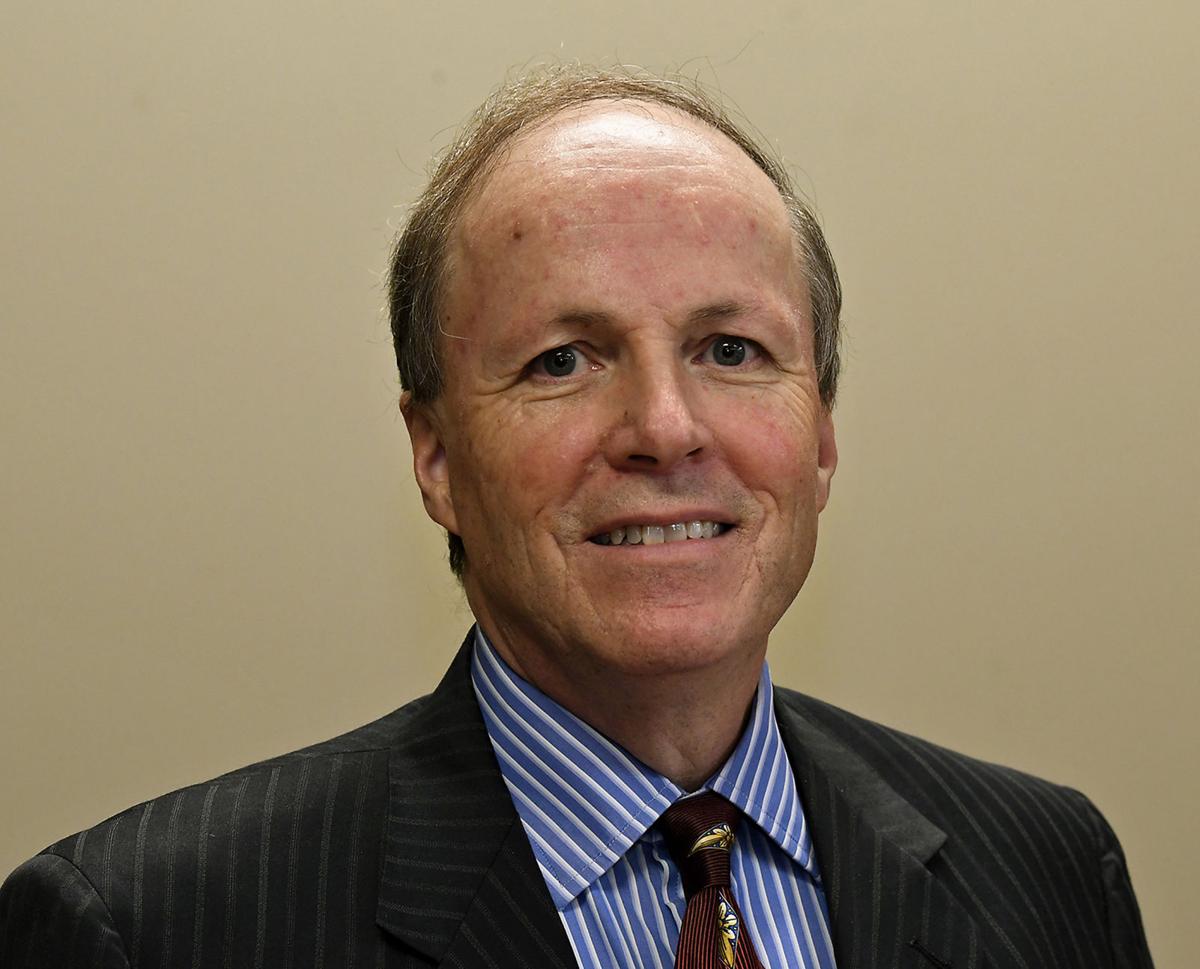