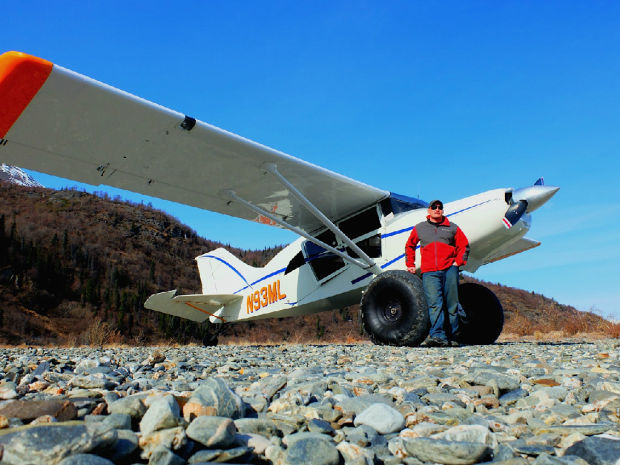 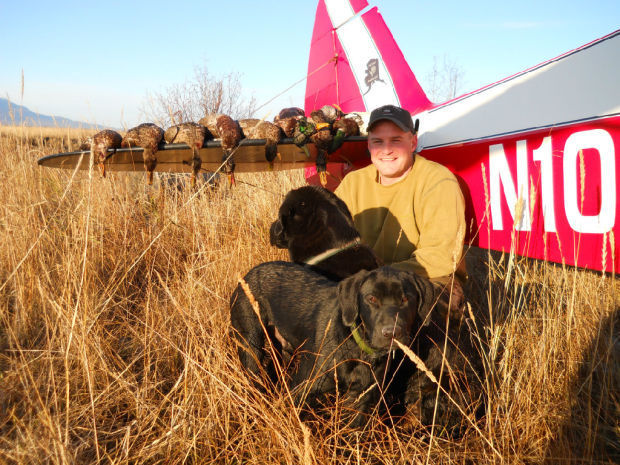 Brett Thoft is shown in this undated photo.

RONAN – The propeller on a small plane that left the Ronan Airport on Dec. 16 and crashed into a hillside west of Pablo 15 minutes later had just been replaced prior to the flight by a pilot and FAA-certified mechanic who was at the controls when the plane went down.

A preliminary report released Wednesday by the National Transportation Safety Board does not give a cause for the crash that killed 33-year-old Brett Thoft of Wasilla, Alaska.

Witnesses said the two-seat Piper PA-18-150 Super Cub performed several erratic maneuvers at a low altitude just before the crash, “and would rapidly climb and descend similar to an agricultural operation” such as crop-dusting, according to the NTSB report.

Schauss, a student pilot, purchased the airplane Sept. 30, and more recently had bought a new propeller for it that Thoft installed just prior to what authorities described as a sightseeing flight.

Thoft, originally from Montana and a friend of Schauss, was an experienced Alaska bush pilot who operated Full Curl Aviation in Wasilla. A Piper Super Cub was one of the aircraft operated by Full Curl.

Thoft was in the front seat, and Schauss in the rear passenger seat. One witness told NTSB investigators the airplane’s engine accelerated and revved higher just prior to impact with the hill.

“There were ground scar signatures in the terrain, consistent with the propeller and left wing tip colliding with terrain at the initial impact,” according to the preliminary report. “These first identified impact points were about 75 feet from the main wreckage.”

The plane was inverted, with its hose headed upslope.

Thoft was born in Missoula and grew up on a ranch in Irvine Flats, just a few miles from the site of the plane crash. Before moving to Alaska, he earned his airframe and powerplant mechanic license, a private pilot’s license and an associate degree in aviation in Montana.

His parents live in St. Ignatius. Other survivors include his wife Nicole and two young daughters, ages 6 and 4.

PABLO – One man was killed and another was injured in a plane crash west of Pablo late Tuesday afternoon.

Brett Thoft is shown in this undated photo.