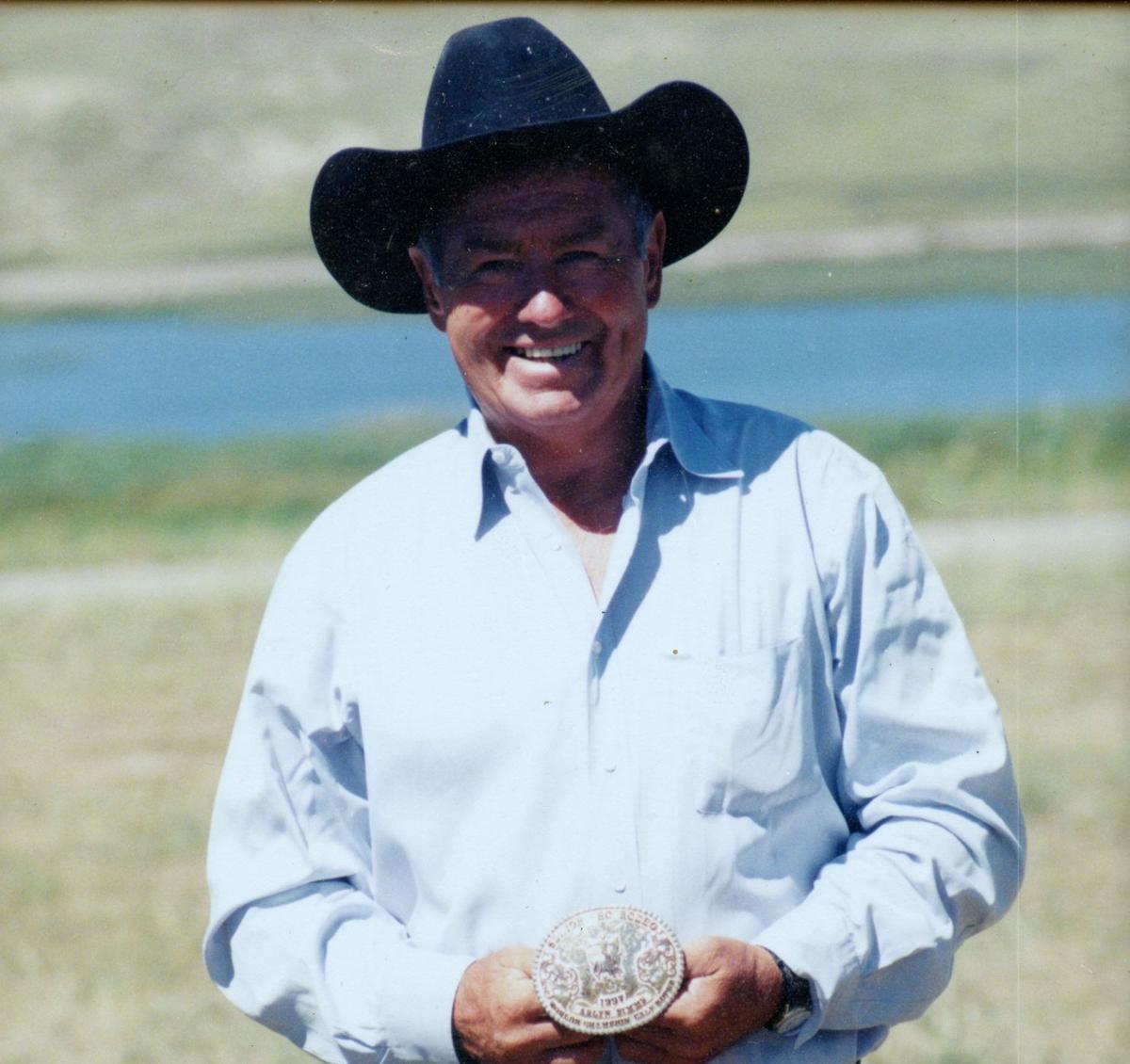 To plant a tree in memory of Arlyn Simms as a living tribute, please visit Tribute Store.
{{featured_button_text}}
1 of 2

HUNTSVILLE, Texas — Arlyn Hubert Simms, age 80 years young, passed away the morning of May 23, 2017 at home in Huntsville, Texas, with Carol and family by his side.

Arlyn was born Jan. 6, 1937 in Malta to Hubert and Marjorie Simms. He grew up on the family owned ranch, which began his love for horses, cattle and rodeo. During Arlyn's senior year of high school, he qualified in the calf roping for the National High School Rodeo Finals in Harrison, Nebraska, where he ended up placing 2nd.

Arlyn was drafted into active duty in March of 1959 and was stationed in El Paso, Texas until March 1963. A few years and moves later, he settled in Arlee, Montana where through a prior marriage Arlyn had five kids: Patty, Todd, Billie, Sheila and Katy. During that time Arlyn was very well known and respected as one of the best in heavy equipment operation and construction in both Montana and Wyoming. Because of his knowledge and skill, Arlyn was hired to teach heavy equipment classes at the Missoula Vocational Technical Center for several years.

Rodeo was the love of his life until he met Carol Stevenson. Together they won numerous titles including all-arounds, reserves, finals championships in calf-roping, team-roping, ribbon roping and barrel racing. In 2005, both Arlyn and Carol were inducted into the NSPRA Hall of Fame.

The family will receive friends from 3 p.m. till 5:30 pm. on Thursday, May 25, 2017 at Sam Houston Memorial Funeral Home in Huntsville, Texas.

Full obituary may be viewed and memorial condolences made to the family at shmfh.com.