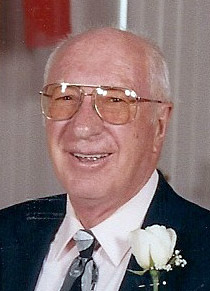 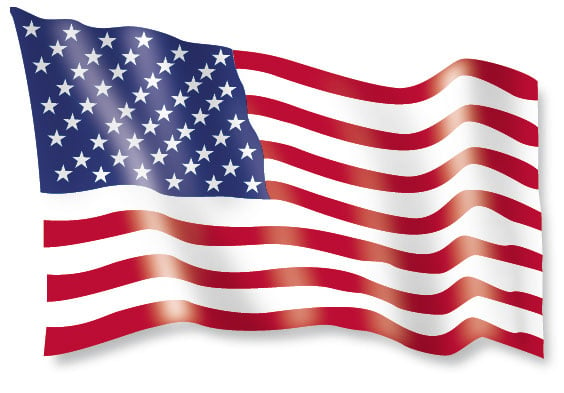 MISSOULA - George Burton passed away at his home on Saturday, July 23, 2011, from complications of Parkinson's disease.

He was born Oct. 3, 1925, in Bazaar, Kan., to Glen and Jacquita Burton. Growing up in Cottonwood Falls, Kan., he graduated from high school. George then entered the Army Air Corps 8th Air Force, serving as a B-17 ball turret gunner. He flew 37 missions during World War II and was very proud of his military service. On return to the states, he was sent to Fort George Wright Military Hospital in Spokane, where he met his future wife, Ivah Nell Siegel. They were married on Feb. 23, 1946, recently celebrating their 65th wedding anniversary. After graduating from a vocational trade school, he worked for Spokane Kenworth for 10 years. While in Spokane their two sons, Michael and Loren, were born. Later he and Ivah Nell moved to Missoula where he started his own business, Missoula Truck Sales. Shortly after moving to Missoula, their third son Tim was born. George was extremely dedicated to his family and business, working along side his sons until recently.

George was a member of the Hellgate Elks Lodge 383, Masonic Lodge 13 of Missoula, and the Western Montana Shrine Club. But what George loved most was his years of fishing with family and friends on either the Kenai or Columbia rivers, always wanting time for "one more bait" in hopes of catching the big one.

George was a dedicated husband and father and loved sharing time with his family, especially his grandchildren and great-grandchildren. He never missed an opportunity to bounce the "little ones" on his knee or reminisce about a great fishing trip.

Survivors include his wife, Ivah Nell of Missoula; three sons, Michael (Karen), Loren (Sandy), and Tim (Ann), all of Missoula; as well as eight grandchildren and eight great-grandchildren. He is also survived by two brothers, Warren and Harry (Rosetta) of Kansas and one sister, Eula Barrett (Glendon), also of Kansas.

A memorial service will be held at Garden City Funeral, 10 a.m. Friday, July 29, with burial at the Western Montana State Veterans Cemetery.

The family suggests memorials to the Western Montana State Veterans Cemetery, Montana Food Bank or charity of their choice.