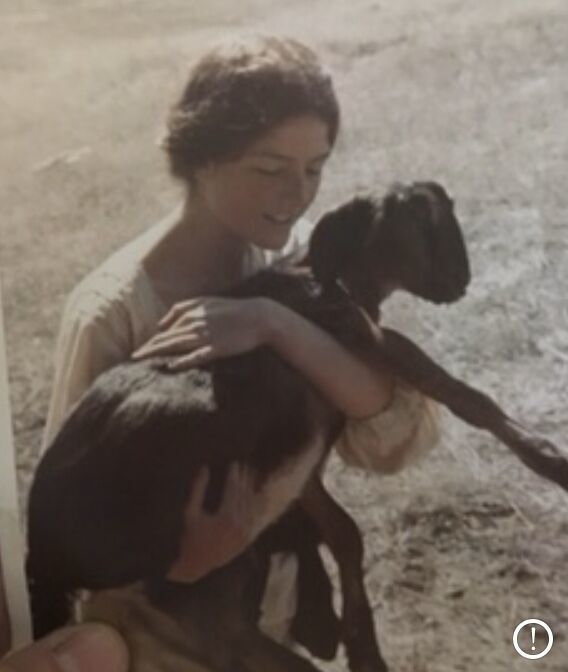 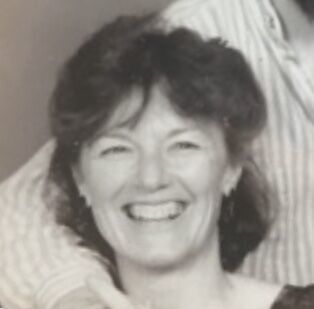 PITTSBURG, Pennsylvania — Bridget Ann Kilroy was born in Bethesda, Maryland in 1952 and died much too soon on July 16, 2020 in her home of Pittsburgh, Pennsylvania. The daughter of Edward P. Kilroy and Katheryn (Macool) Kilroy, she grew up in Cleveland, Ohio, before attending Ohio State, and the Universities of Montana and Washington, receiving her PhD. in Speech Communication from the latter in 1992. At UW, she also met the love of her life, William (Bill) Fusfield, who went on to be her closest friend, academia colleague, and devoted husband for the next 29 years.

Dr. Kilroy taught a wide variety of university courses at U of WA, U of Montana and U of Pittsburgh, before accepting a permanent position at LaRoche College in Pittsburgh, where she taught until Early Onset Alzheimer’s Disease required her to retire early in 2011. In addition to her academic work, Bridget was also an active participant in the feminist, environmental, anti-war and social justice movements. Bridget’s contagious lust for life, and her insatiable curiosity of it radiated to all who knew her whether for a mere few minutes or for decades. Bridget’s love for the West and Montana ran deep. She and Bill also owned a home in the Rattlesnake in Missoula, where they spent many wonderful summers and had planned to retire. Bridget faced her disease with the same strength and determination that made her so unique and exceptional throughout her robust life. We are grateful for the many caregivers and professionals who supported her along her last and most challenging journey. Even after death, Bridget contributed through organ donation to further the quest for improved dementia treatments. We will miss you deeply, Bridget, and thank you for all the joy and lessons you so enthusiastically shared with so many, leaving this earth a better place.

Bridget is also survived by her loving sisters, Kati Kilroy of Minot, North Dakota, and Betsi Kilroy Ericksen of Vienna, Virginia, her brother-in-law, Dana Ericksen, and her two nieces, Hannah and Kelsy Ericksen.

To plant a tree in memory of Bridget Kilroy as a living tribute, please visit Tribute Store.
© Copyright 2020 Missoulian, 500 S. Higgins Missoula, MT | Terms of Use | Privacy Policy
Powered by BLOX Content Management System from TownNews.com.
You don't have any notifications.