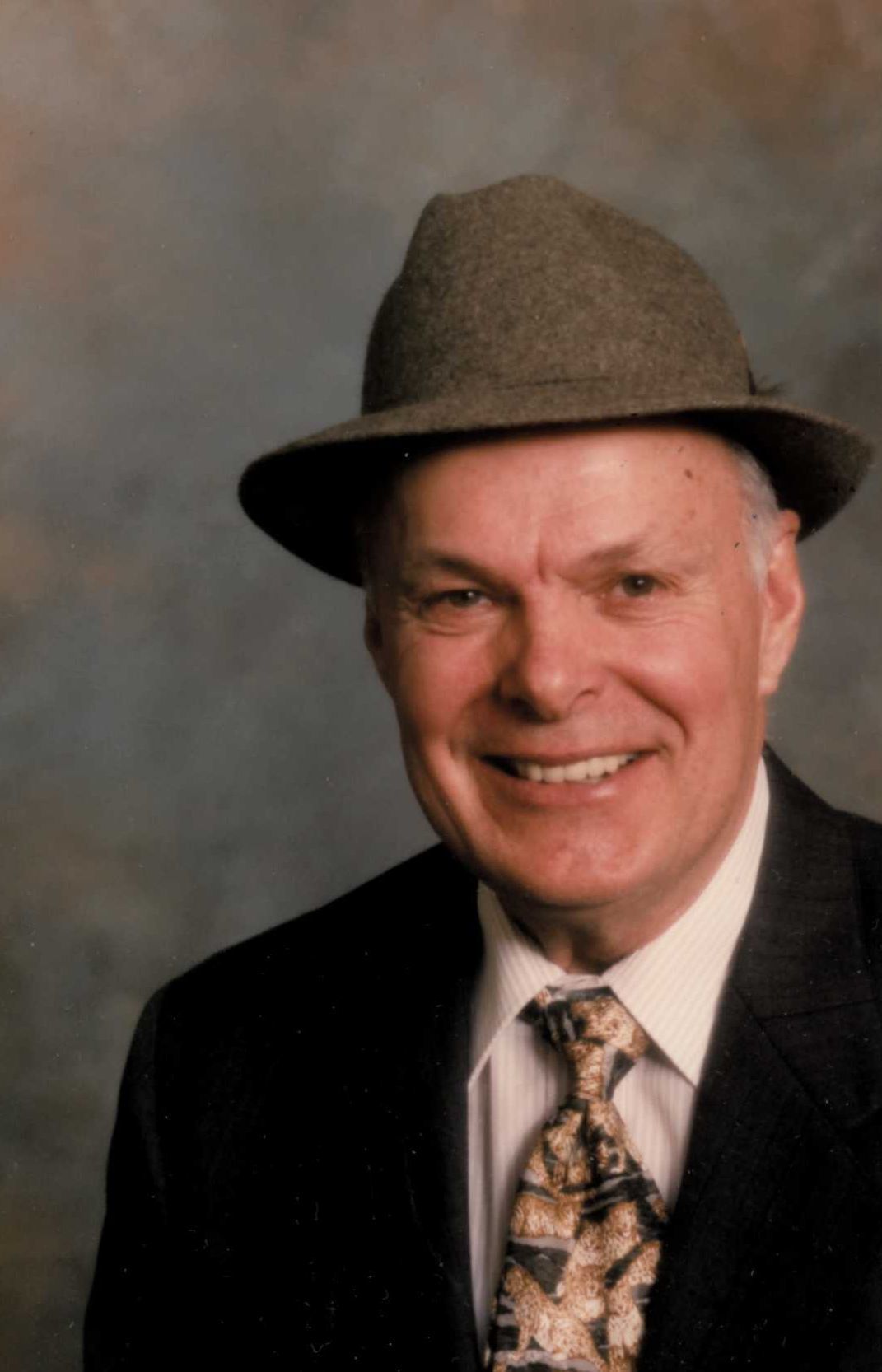 He was born on Feb. 17, 1932 in Butte to Henry and Cleora Lande. Duke had fond childhood memories of riding a scooter up and down the steep wooden sidewalks of Walkerville. The family moved frequently and so he never stayed at any one elementary school for more than a year. While attending Butte High he sang in the chorus and played the trombone in marching band. His love of singing and music was to become a lifelong passion.

During the Korean conflict Duke enlisted in the army where he served in Alaska. The chaplain heard him singing at church and offered him a chaplain’s assistant post that he held until his time in the army was over.

He met Phyliss Isaacson at a Christian Science Reading room in Santa Rosa, California. While traveling back to Montana, they got married in Reno, Nevada.   The couple honeymooned in Dewey’s Flat working mining claims in the mountains outside of Wise River MT.

After a short spell in Glendive, work brought the couple to Missoula where Duke started his business Duke’s Drywall which was later changed to Duke’s Drywall and Decorating. There is hardly a spot in the valley and beyond where his craft had not touched.

In 1983 he unexpectantly lost his wife and right hand, Phyliss to heart disease. Soon after, he went to work at St. Patrick Hospital as the maintenance painter until his retirement.

At this time, he started dating Helen Gharret whom he always referred to as “my sweetheart Helen.” They started attending Grizzly football games and kept season tickets until Duke could no longer attend. The couple had many adventures together and Charles was a part of Helen’s family.

Duke had five granddaughters who he absolutely adored. He treasured his family both immediate and extended. Duke always showed up for the families’ Big Hole camp outs each summer. He enjoyed the company of his brother’s, nieces, nephews and more. It was there that he basked in the laughter ringing out around the campfire.

A celebration of Duke will be announced at a later date.

To plant a tree in memory of Charles Lande, Sr. as a living tribute, please visit Tribute Store.
© Copyright 2020 Missoulian, 500 S. Higgins Missoula, MT | Terms of Use | Privacy Policy
Powered by BLOX Content Management System from TownNews.com.
You don't have any notifications.