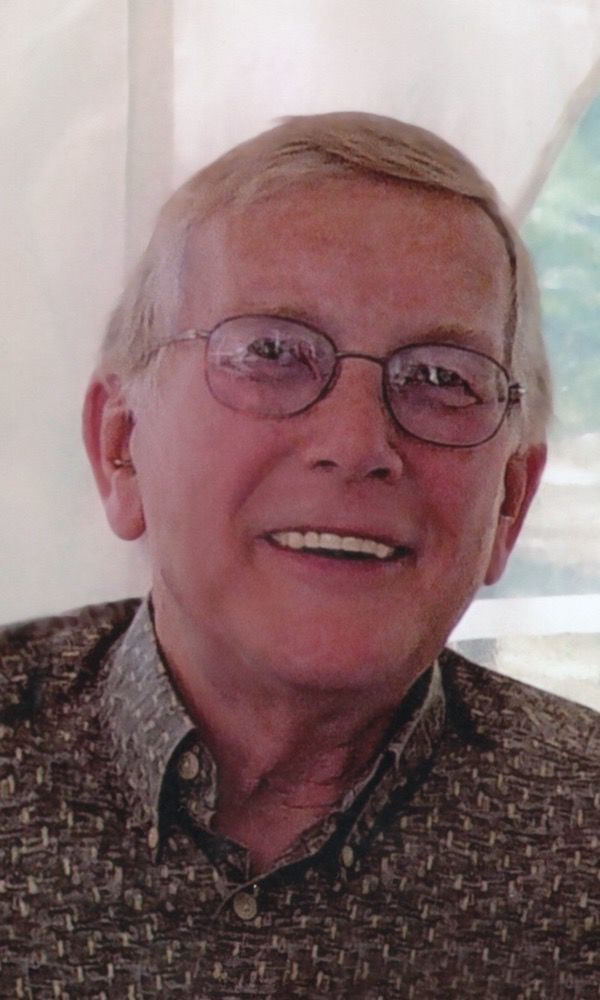 Charles was born in Missoula on May 10, 1940 to Eugene and Pauline Peppard. He graduated from MCHS in 1958 and immediately joined the US Navy. He and wife, Shirley Louise Howell of Missoula, married in 1961. Upon leaving the Navy, Charles and his wife moved back to Missoula where they began raising a family and where Charles was employed for a number of years by Waldorf-Hoerner Pulp & Paper Mill. Using skills gained while serving in the Navy, Charles became an electrician and electrical contractor that, years later, would lead to a position with Exxon on the Alaskan pipeline where he worked until his retirement.

Charles is survived by his wife, Shirley Peppard, and sons Cory (Lisa) of Kennewick, Washington, Bryce of Nevada City, California and Trent (Dara) of Port Angeles, Washington. Surviving siblings are Lee Peppard of Tacoma, Washington, and Alice Couch of Gig Harbor, Washington. Charles and Shirley were blessed with nine wonderful grandchildren, two of whom are serving their country in the Air Force and U.S. Navy.

No formal services are planned at this time due to the national health crisis. The family is asking that anyone wishing to honor Charles’ memory can send donations to the Volunteer Hospice of Clallam County, 829 E. 8th Street, Port Angeles, WA 98362.

To plant a tree in memory of Charles Peppard as a living tribute, please visit Tribute Store.
© Copyright 2020 Missoulian, 500 S. Higgins Missoula, MT | Terms of Use | Privacy Policy
Powered by BLOX Content Management System from TownNews.com.
You don't have any notifications.