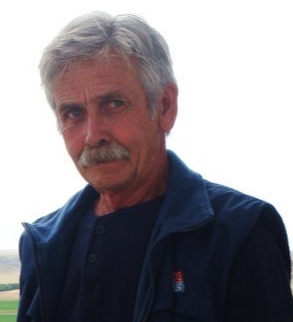 ALBERTON — Dennis Raymond Krzyzanowski passed away at his home on Feb. 11, 2020, surrounded by his beloved children. Dennis was born in Milwaukee, Wisconsin, on April 2, 1948, to Raymond Peter Krzyzanowski and Elizabeth Maude Rooney-Krzyzanowski. He was preceded in death by his father, mother and two siblings David and Colleen.

Dennis enlisted in the Navy at the age of 17. He served one tour in Vietnam and was honorably discharged in 1968. Soon after Dennis moved to Montana. His first job was with Mountain Supply Co. He also worked for Keller Supply Co. Dennis ventured out on his own in the 90s and started a successful water pump business, “Water 4 U”.

He married Suzan in 1981, together they had three children — Elizabeth, Matthew and Olivia.

Dennis is survived by daughter Elizabeth (Sweet Potato), son Matthew, and daughter Olivia (Sweet Pea), and their spouses. Along with his grandchildren, Elsie, Tegan, Finley and Judge.

He was a pretty groovy guy and he will be missed.