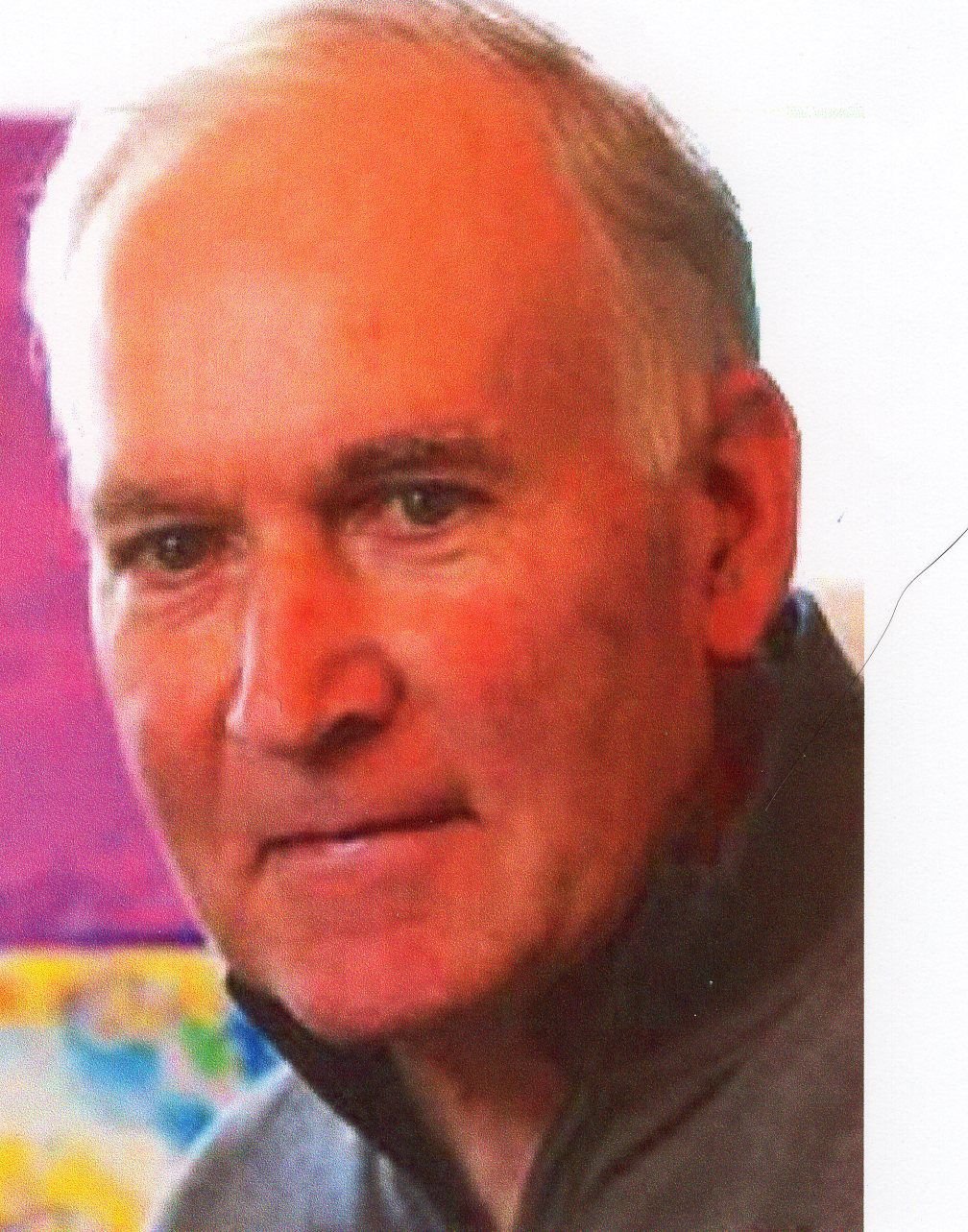 MISSOULA — Donald J. Rakow, 72, of Missoula, was a man who lived life to the fullest, always sharing his adventuresome spirit with family and friends. After a brave battle with Parkinson's disease, Don passed away on March 18, 2020.

Don was born in New York City on Sept. 21, 1947 to the late Otto and Florence (Capalino) Rakow. He was raised in Bedford, New York, where his yearning for adventure began. Don graduated from Fox Lane High school in 1965, where his legend lives on as the only guy to ride his motorcycle down its halls. He joined the Marines in 1966 and was sent to Vietnam the following year. During his grueling time at the front, he led his platoon as a Lance Corporal, and earned a Purple Heart, which was not presented until 2014. After discharge in August 1968, Don purchased a motorcycle in California and drove it home to New York.

Don moved to Missoula in 1970 to attend the University of Montana in a pre-veterinary program. He fell in love with the West and chose the Missoula area to be his lifelong home.

Don shared his steadfast love of nature and the outdoors with his wife, Chris, and children, Nikki, Christopher, and Chad. Don believed in a motto, "Make every day memorable." He instilled in his family a zest for life and an adventurous spirit. Don and his family loved skiing, hiking, snowmobiling, fishing — anything outdoors. Glacier National Park was a favorite place, where he happily imparted his local knowledge, acting as tour guide for any friends or family who visited. For those wanting an adrenaline rush, he would instigate it by taking visitors whitewater rafting, bushwacking around grizzly bears, sky diving, snowmobiling or for a motorcycle ride.

Don was an active part of the Missoula community. He and his wife owned North Country Motors and later formed US Tower Services. When Don's children were grown, Don pursued even greater adventures (often with his adult children, siblings, nieces or nephews) such as bungee jumping in Africa, hang gliding (he gave it up as too dangerous), and sky diving. He completed over 1,100 jumps in his lifetime, and many fans have watched Don, as part of the Silvertip Skydivers, drop into the Grizzly stadium before a game.

Don received his diagnosis of Parkinson's disease in 2008, though he suspected something was wrong during his climb of Mt. Kilimanjaro in Africa in 2004. Don's softer side could show up at any time; he was one who would literally "give you the shirt off his back." His Kenyan guide on this mountain trek hiked to 19,000 feet in old, oversized dress shoes and no coat. Upon return, the guide received "new" hiking boots and jacket, and Don returned to camp in his socks. Throughout his life, Don owned and loved many dogs, and he and his wife, Chris, fostered and re-homed 35 unwanted dogs from the local shelter. Of course they adopted five themselves.

Don was predeceased by his parents and his sister, Marilyn Leslie (Phil), who also succumbed to Parkinson's disease in 2019. He is survived by his loving wife, Chris (Berg) Rakow; his daughter, Nikki Anderson (Sean); his son, Christopher, and son Chad Berg (Amy); his brothers, William Rakow (Linda) and Gene Rakow; and his sister, Lois Glaser (Wayne). Don will also be greatly missed by his four grandchildren, Ashley (Warin) Newcomb, Zachary Anderson, Paige Berg and Haley Berg; two great grandchildren, Octavia and Max Anderson, seven nieces and nephews, and his lifelong friends from Fox Lane High School.

Don's disease was never about him; he ignored and managed his limitations for years. When asked how he was feeling, Don's typical reply was "Oh, I'm great. There are other illnesses far worse than mine." So he forged on. And now heaven has become a little more adventurous.

A memorial service with full military honors will be held May 22 at 1 p.m., Sunset Memorial Gardens, Missoula. Reception to follow at 2:30 p.m. at 3041 Ryegrass Lane.

To plant a tree in memory of Donald Rakow as a living tribute, please visit Tribute Store.
© Copyright 2020 Missoulian, 500 S. Higgins Missoula, MT | Terms of Use | Privacy Policy
Powered by BLOX Content Management System from TownNews.com.
You don't have any notifications.