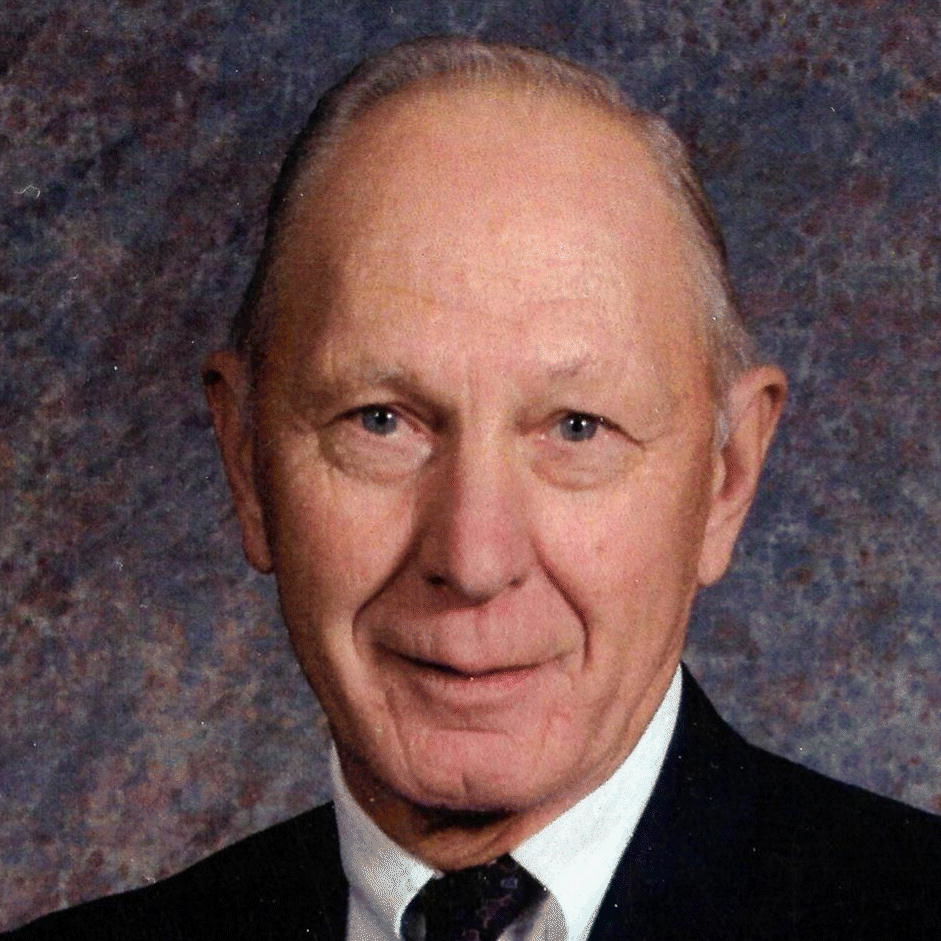 CHANDLER, Arizona — Earl B. Peterson, 85, passed away on May 4, 2020 at his home in Chandler, Arizona, following a lengthy battle with cancer.

Earl was the third child and oldest son of Joye Obert and Ruth Francis (Woodard) Peterson, born in Albia, Iowa, on May 19, 1934. This being the depth of the Great Depression, the family moved between the paternal grandparent's farm home in Beach, North Dakota, and Iowa.

He started school at the age of 5 — reportedly another child was needed to keep the school open and operational that fall. The family moved to the Sandpoint, Idaho, area in December of 1939 where he attended grade school during World War ll. They then returned to the family farm in North Dakota in the winter of 1946. Earl attended high school in Beach where he participated in band, athletics, and school plays — in smaller schools of that day most everyone did everything that was on the agenda.

The family had grown to 11 living children by the time he finished high school in 1951. There were four girls and nine boys born into the family, however one girl (the first born) and a boy (the fifth born) passed away in infancy. All through high school Earl worked on neighboring farms or other jobs to help support the large family as the farm did not have the resources to adequately support the extended family.

He attended college starting in the fall of 1951, dropping out whenever the funds ran out — there were not loan funds available at that time. In 1954 he volunteered for the draft and spent 21 months in the U.S. Army — the major benefit of that experience was eligibility for the G.l. Bill which financed his remaining college education. Earl graduated from North Dakota State University in 1958 with a B.S. degree in Agricultural Education. He later completed both an M.S. and Ph.D. in Agricultural Economics, the latter in 1971 from Montana State University in Bozeman.

Earl met and married Jeannine Marie Knote in 1960 and to that union was born two sons, Todd Michael and Timothy Mark. Todd, and two children, Kyle and Jaimee, reside in Silverthorne. Tim and his wife, Dionne (Sallee), live in Missoula. Together Earl and Jeannine had an exciting and well-travelled life, living in North Dakota, Montana, North Carolina, Minnesota, Alaska and Colorado. Through his employment responsibilities they also traveled to most of the countries in Western Europe, Canada, Mexico, Australia, New Zealand as well as all 50 of the United States.

Jeannine passed away from breast cancer in 2005. Earl remarried and is survived by his wife, Rosella, who resides at the family home in Chandler, Arizona.

His career included time spent as a high school teacher, country banker, administrative officer, university finance and business officer, association executive officer and at the end of his career a few years as a consultant.

Preceding him in death were his parents, five siblings and his first wife, Jeannine. He is survived by his wife, Rosella, sons, Todd (Dana), and Tim. He also has two grandchildren, Kyle of Grand Junction, Colorado, and Jaimee, who resides in Denver. Also surviving are seven brothers and sisters including Joann (Paul) Pagiotas of Clifton Park, New York, Noel (Betty) of Ponoka, Alberta, Canada, Jan of West Yellowstone, Harvey (Ann) of Wapato, Washington, Dan of Bismarck, North Dakota, Ophie Hart of Palmer, Alaska, and Alice Kathleen of Newton, Iowa. In addition, there are numerous nieces, nephews and cousins as well as friends and associates with whom he worked throughout his life and career.

Services will be held at Springhill Presbyterian Church with burial at Sunset Hills Cemetery in Bozeman. There will also be a memorial service at the Sun Lakes Community Church when it is safe to gather again in larger groups.

A memorial scholarship fund was established in the name of Earl and Jeannine with the North Dakota State University Development Foundation to provide scholarships to worthy students who had graduated from small schools in that state. In lieu of any flowers, donations to that fund would be greatly appreciated. For further information please call (701) 231-6819 or visit ndsufoundation.com

Earl would have wanted those who wish to participate in a celebration of his life to do so with joy, laughter, recapping of memories, fondness and forgiveness. He was grateful for the love and support shared by so many individuals and was forever grateful for the blessings of friendship, loyalty and respect that came his way throughout his lifetime. To have climbed from the depths of poverty and disadvantage to places of respect and admiration for his contributions was an awesome feat and made him forever appreciative for the opportunities and encouragement that others provided over his lifetime to make this all possible. His achievements were recognized with honors from most of the professional or trade associations to which he belonged and served — a testimony to his contributions and caring for the welfare and well-being of others.

Arrangements are in the care of Dokken-Nelson Funeral Service. dokkennelson.com