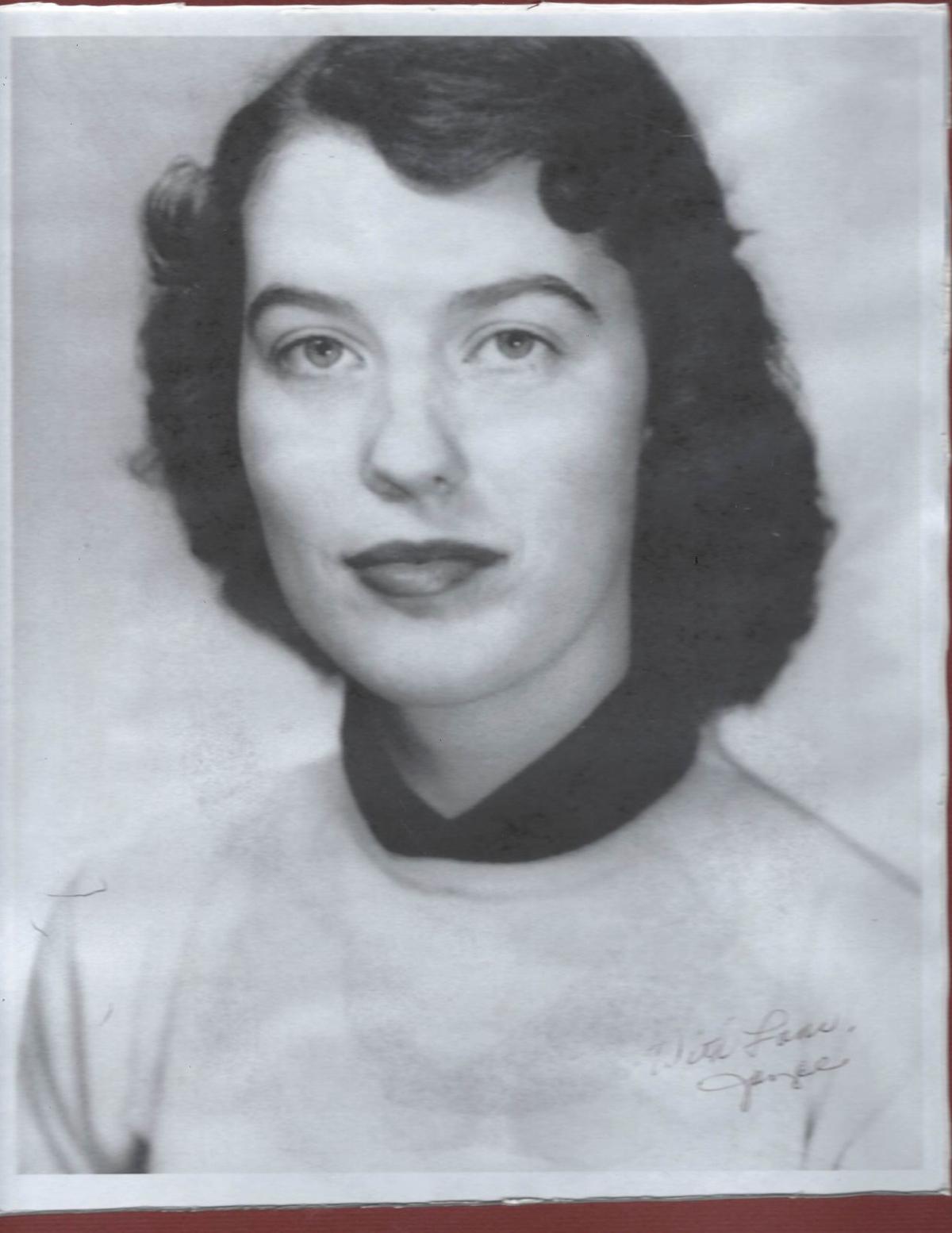 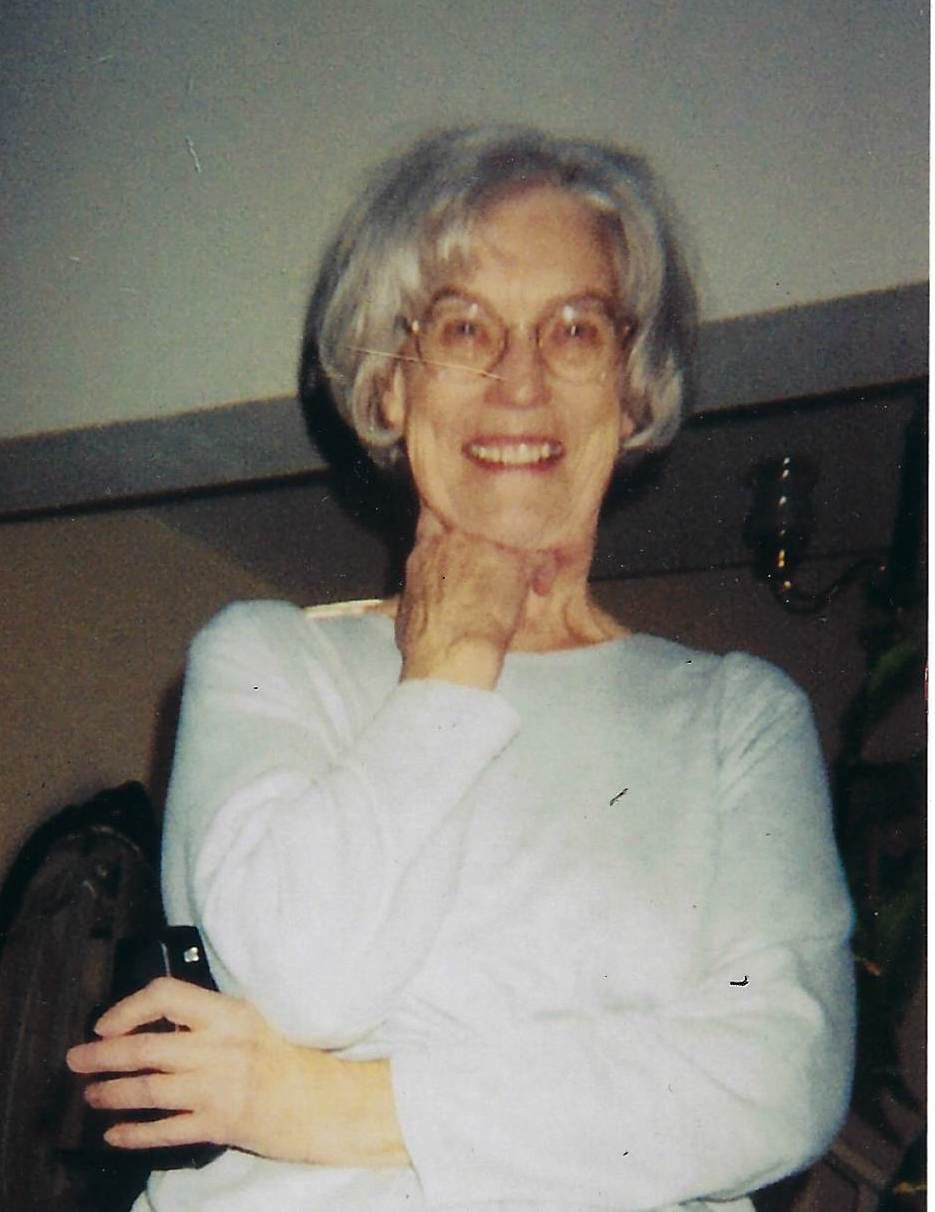 To plant a tree in memory of Joyce Koostra as a living tribute, please visit Tribute Store.
{{featured_button_text}}
1 of 2

Joyce was born Amy Joyce Reynolds on Nov. 1, 1932, in Surgoinsville, Tennessee, to James and Catherine (Kittie) Reynolds. She was the eldest of three sisters and attended grade school and high school in that small town in the Appalachian Mountains. She told many stories of her early life, of long walks to school and the many chores required by farm life.

In 1951 she attended Berea College in Berea, Kentucky, where she studied elementary education. It was there that she met Walter Lee Koostra, whom she married in 1954, at Danforth Chapel on the campus. The couple eventually moved to Vermillion, South Dakota, where Walt earned a Ph.D. in microbiology.

Then in 1968, with three children in tow and another on the way, the family moved to Missoula where Walt joined the University of Montana’s Department of Microbiology.

In 1972, Joyce became Missoula’s first-ever Missoula Parking Commission director, responsible for the growing downtown area of the city. She was well respected by her coworkers and community leaders for her fine work in that role.

After the very sudden passing of her husband Walter in 1988, she found years of companionship with Bill Fischer of Missoula; they met through the Missoula Kiwanis Club. After his passing, she went online and found Paul Driesbach of Corvallis with whom she enjoyed his final years playing cards, appreciating the arts and sharing laughter.

Joyce loved watercolor painting and frequently attended workshops, and she occasionally took part in gallery shows around town. The walls of her home are filled with examples of her talent.

Joyce is survived by her daughter Barbara (David Morgenroth) of Missoula and two sons, Robert (Janet) of Great Falls and Benjamin of Seattle and two granddaughters, Zoie and Molly Koostra as well as sister-in-law Rosemary King of Worthington, Minnesota. She was preceded in death by her husband Walter, her daughter Karen, her sisters Jimmie and Mary and her parents.

The family sincerely thanks the family of Bill Fischer, and Joyce’s many dear friends along with her loyal caregivers Kim and Diane for their warmth and companionship.

Donation’s in Joyce’s honor can made to the Missoula Food Bank & Community Center. A private service will take place next spring at a location in Missoula to be announced later.