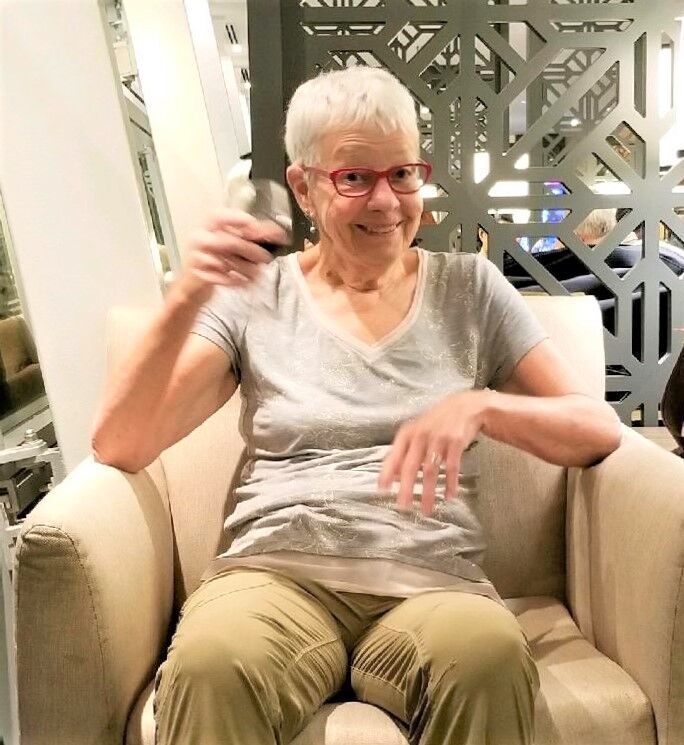 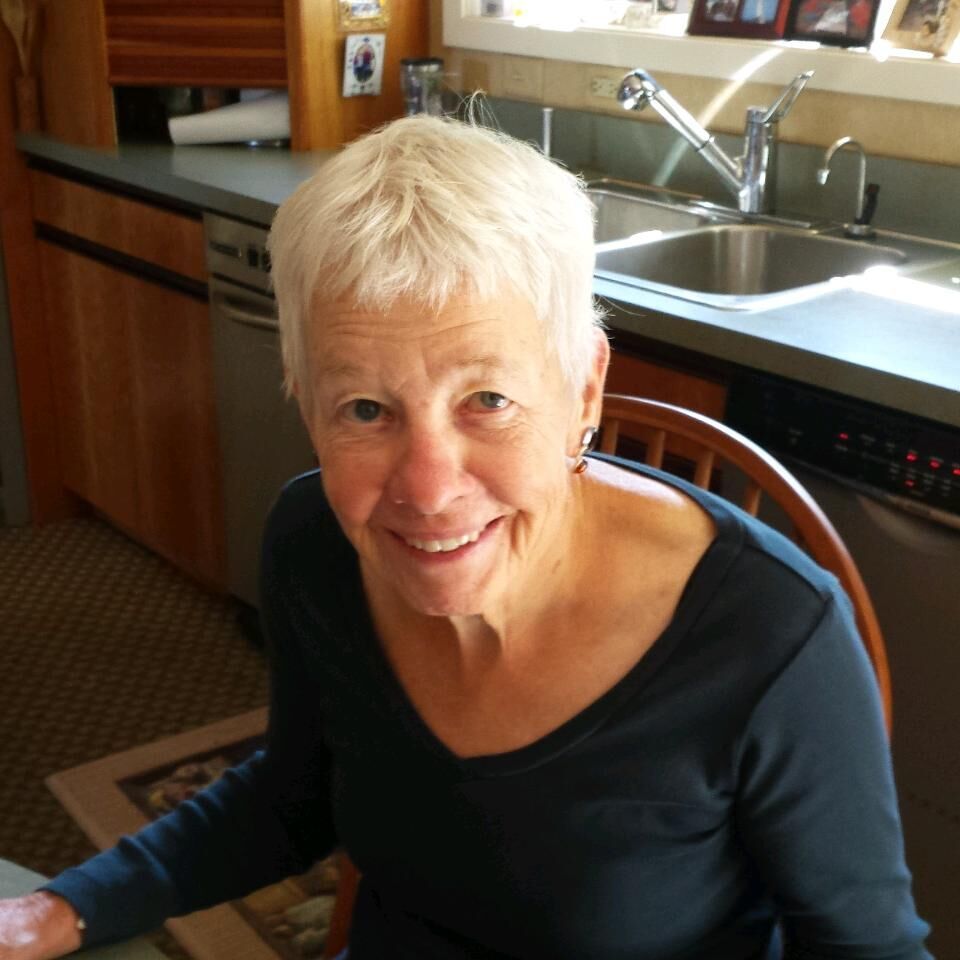 BOISE, Idaho — Judy Sather passed away on July 23, 2020 in Boise, Idaho. She was under hospice care at her daughter’s home. She was born March 16, 1943 in Billings, a true Montana native, of which she was very proud. Her parents were Melvin and Hazel Davis. She is survived by her husband of 57 years, Tim, two daughters, Karen and Pam, Boise, Idaho, brother Allan Davis, (Caryl) Casper, Wyoming; sister Sherri Linger, Simpsonville, South Carolina, and many nieces, nephews and cousins.

Judy was an amazing mother to her two daughters and a substitute mother to 24 high school exchange students from 22 countries. They would arrive in August to be greeted by her warm smile and head home after 10 months having been nurtured by her and their lives forever changed. In later years she had the great pleasure of being hosted by many of “the kids” in their home countries.

Judy started her work career with First Interstate Bank as the family bread winner allowing Tim to finish his last two years of college at the University of Montana. She worked for the bank for the next 50 years allowing for breaks to raise her daughters to school age and for her to complete her college degree. She started as a secretary and ended her banking career as a compliance loan officer.

A true Griz fan she was a season ticket holder for football and ladies and men’s basketball. She looked forward to the trips to Washington, Idaho and Utah supporting the football team. During the football games she would shut her eyes during critical plays in order to not jinx the outcome, but she never quit clapping.

Although not born to it, Judy developed a love for the out of doors, including trekking and overnight backpacking. She hiked extensively in the Bob Marshall Wilderness, including a number of week-long treks surviving only on what could be carried on her back. She went on trekking tours in Nepal, Turkey, Patagonia, New Zealand and circumnavigated Mont Blanc in Europe. On top of these adventures she and Tim maintained their love of travel, visiting more than 60 countries.

The family thanks the staff of Boise’s St Luke’s Hospital and Hospice for their loving care.

Judy was a board member and volunteer for the Missoula Food Bank.

Memorials made in her name would go to a good cause.

Due to COVID, a private family “Celebration of Life” will be held, in lieu of a service.

To plant a tree in memory of Judy Sather as a living tribute, please visit Tribute Store.
© Copyright 2020 Missoulian, 500 S. Higgins Missoula, MT | Terms of Use | Privacy Policy
Powered by BLOX Content Management System from TownNews.com.
You don't have any notifications.