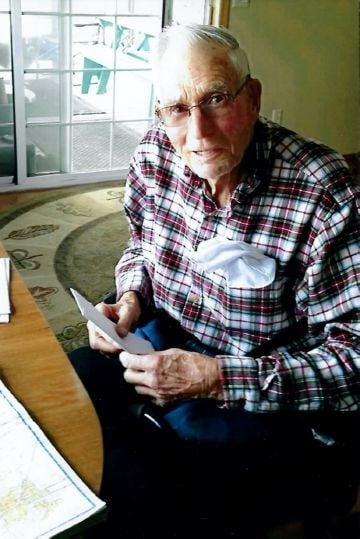 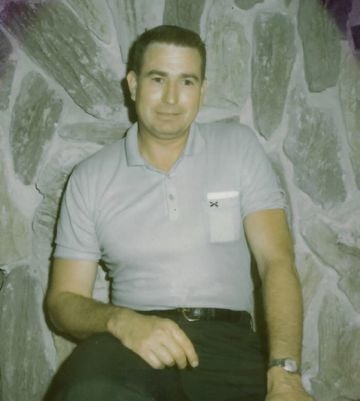 On Thursday February 11, 2021, Ralph Allen Frame, loving husband, father, grandfather, and great grandfather passed away at the age of 94 at home with his family.

Ralph was born on January 21, 1927 in Kane Wyoming to George Elmer Frame and Beulah Marietta (Campbell) Frame. As a young boy while living on the Big Horn in Wyoming with his brothers and sister he swam and rafted on the river, hunted, fished, trapped, and worked in their large garden. He worked as a ranch hand and milked cows.

He went to primary & secondary school in Kane & Lovell WY. He attended the University of Montana. Ralph was in the Army 1945 to 1946 in Honolulu Hawaii and after that he worked for the Forest Service, doing trail maintenance, spotting, and fighting forest fires.

On January 1, 1955 Ralph married Peggy Zane Carter and they had 66 years together. They moved between Montana and Washington state for the 38 years Ralph worked for the Bureau of Public Roads. While raising their family of 5 children they lived mostly in Vancouver WA. Ralph retired from the BPR and went to work for American Line Builders for 14 years. This job took him and Peggy on another adventure around the country from Pennsylvania to Hawaii. They then settled in Missoula MT in 1995.

Ralph enjoyed coaching his kids in baseball, softball, swimming, bowling, and driving. He loved watching the Lady Griz play basketball. Ralph spent many years watching and keeping a personal stat record for Osprey Baseball. Ralph was an avid bowler, primarily at Liberty Lanes. The 1976 Portland Trail Blazers were his dream team ‘Rip City'. While living in Vancouver he took the family many times to Trail Blazer games. Ralph loved mowing the lawn and common areas, geocaching, collecting old rusty things, looking at and drawing maps, history of all kinds, telling and writing stories and wood working were all passions. Ralph designed two different sports complexes, one in Vancouver WA and one in Frenchtown MT at the High School. He loved spending time with his family and feeding the birds.

Memorial will be held at a later time and online condolences may be left at gardencityfh.com.