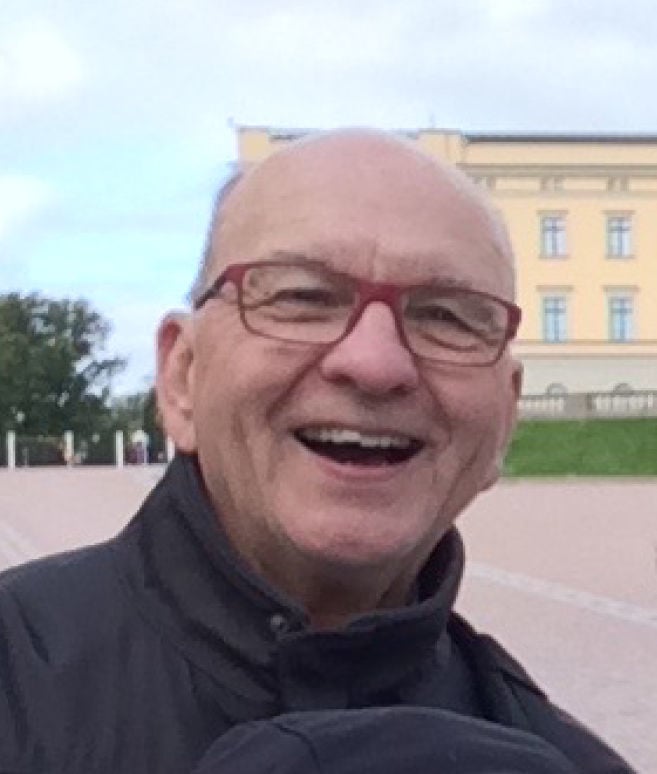 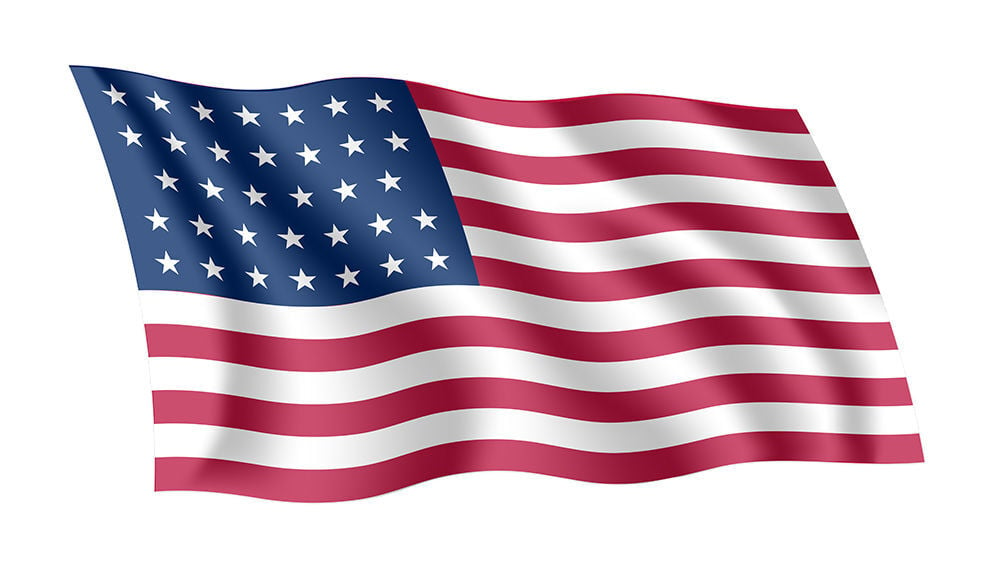 KIRKLAND, Washington — Robert (Bob) M. Braukus peacefully passed away on June 2, 2020 in Kirkland, Washington. He was renowned for his gregarious attitude, infectious smile, and boisterous laugh. His regular demonstrations of kindness, joy, love, integrity, generosity, strength, mentorship, & philosophy will be sorely missed. His heart was always three sizes too big.

Bob was born on May 8, 1941, in Wallace, Idaho, to Joseph John Braukus (a miner) and Anna Frances Matusavage (homemaker), joining his older sister Mary Theresa. He was proud of his English and Lithuanian heritage, and was fond of telling everyone about it. He attended Our Lady of Lourdes Academy where he met his future bride and lifelong love, Jane Braukus (Kennaugh) in the 6th grade. While living in Wallace, Idaho, Bob was an altar server at St. Alphonsus Catholic Church. During his summers, he would work down in the Idaho silver mines along with his father and several lifelong friends. Upon adulthood, he attended Seattle University and graduated with a degree in Electrical Engineering in 1965. Afterward, he took his first job with the Boeing Company on Marginal Way in Seattle.

In 1966, he attended the Officer Candidate School in Newport, Rhode Island, and became a Lieutenant JG on the aircraft carrier USS Ranger. He was shortly thereafter deployed to Vietnam. During his time on the Ranger, he was charged with overseeing the electrical system of the floating city. He was honorably discharged on October 19, 1968, culminating with a hair raising jet flight underneath the Golden Gate bridge on his way home. While in the Navy, he received the following decorations: National Defense Service Medal, Republic of Vietnam Service Medal, Meritorious Unit Commendation, and a Navy Unit Citation. Given his intense experiences, he was hesitant at first to talk about his service with his children. In later years, Bob became a Veteran’s Day speaker, at his grandchildren’s schools, sharing his philosophy that a Veteran is someone who will always help others.

Bob married Jane Kennaugh in Seattle on June 8, 1968, and had two children: Susan and Greg. He modeled care and compassion for his family and adopted multiple stray & homeless dogs.

Most of Bob’s professional career after the Navy was with Puget Sound Power & Light Company and Puget Sound Energy (PSE). In 1980, he and his family briefly relocated to Anchorage, Alaska, where he worked for Chugach Electric. His career culminated as the President of Utility Solutions, Inc., a wholly owned subsidiary of PSE, prior to his retirement in 2004. He was also a member of many energy industry related organizations.

Bob was a passionate philanthropist who supported many community organizations. He took great pride in working to make his community a better place. Some of his notable contributions included:

-Tukwila Park/Pond Development Project, Chairman of the Board

-Seattle University, Board of Regents

Bob was a lifelong and thoughtful scholar, seeking knowledge and understanding about people, religion, cultures and systems. Bob had a special aura that he shared and made him unique to anyone who had the opportunity to meet him. He had immense integrity and this carried into his professional life, listening to every power customer’s concern- hearing them and working toward a mutual resolution. He was an inspiration to us, our extended family, and our community. His playful sense of humor and openness made him stand out in the corporate space. His profound, unconditional love and support were balanced with his philosophy of making good choices and being of service - however and wherever he could. The world was a better place with Bob in it.

He appreciated a “well-made Manhattan”, Mel Brooks movies, and, of course, any sci-fi book. He took the day off of work to go downtown with his kids and friends for the opening of Star Wars in 1977. He drove his kids and their friends around to every McDonalds in the county collecting a set of Raiders of the Lost Ark VHS tapes. He coached girls and boys soccer, basketball, and baseball, and would go to any professional sporting event two hours early and then leave by the 3rd inning or halftime. Bob was the lone left-handed “fisherman” in a “right-handers” fishing reel world. Most of the fish he caught had willingly strangled themselves in his countless “backlashes.” He was a hopeful golfer - a true king of the “mulligan.” He was an avid reader, a world traveler, renaissance man, and a sports fan. He was also a good enough sport to work out in the yard during all Seahawks, Huskies and Mariners games, because he was “bad luck” - or simply out of repeated frustration. Bob earned several well deserved (yet unpublishable) nicknames for his insistence on bringing enough lanterns so that his camping spot could be seen clearly from space - because he was a true “energy” guy. Coming from a family of miners, he respected the earth but could tell you where to find copper nails if a tree was blocking your view. He had a tough time “pruning” his wife’s rose bushes and could never resist jumping into a pile of leaves (knowing ice & pillows for recovery were in order). He was a man’s griller - during an Alaskan winter, he would brave the darkness (wearing a headlamp) and extreme weather/cold. Bob made the best Christmas brunch ever - with amazing pancakes, burnt bacon and “navy style” oozy eggs to the blaring music of “Stop the Cavalry” by the Cory Band. He cooked an amazing turkey each Thanksgiving and we’ll all continue to debate the precise time a turkey needs to “rest” after being cooked (so he could eat a pre-meal snack).

Bob was preceded in death by his wife Jane (Dec. 2018), his parents Joe and Anna, brother-in-law Tom, as well his in-laws.

He is survived by:

A host of extended family members and good friends.

We hope you will help us continue Bob’s legacy of community involvement and service by making a contribution in Bob’s memory to one of the following organizations.

Bob’s family would like to honor the tremendous nurses, techs, CNAs, doctors, social workers, chaplains, and all the staff at Evergreen Health Hospice Care in Kirkland for the extraordinary kindness, care, and fellowship they showered on him over the past few months. “Friday night pizza” (and gin) at hospice was legendary!

We also offer special appreciation for Father Tyler Johnson at Holy Family Kirkland, who recently celebrated his 1 year anniversary of ordination. We believe it was an important connection for Fr. Tyler to meet Dad and vice versa at this unique life intersection for both.

We will miss Bob every day and will work to carry his legacy forward. Please save May 8, 2021, at 2 p.m., for a celebration of his life at Saint John Mission Catholic Church in Mukilteo. Reception will follow. We will also look to host a reception in Wallace, Idaho in the summer of 2021.