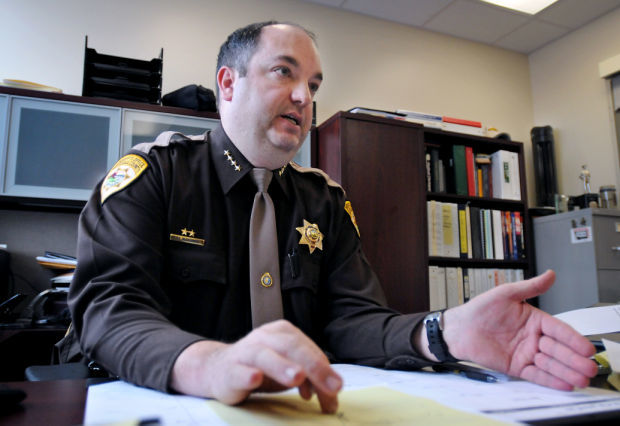 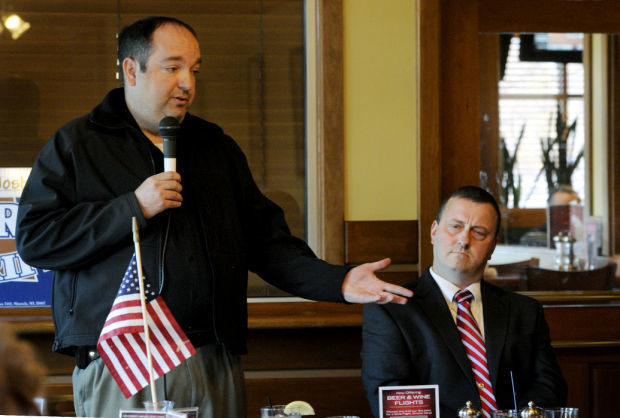 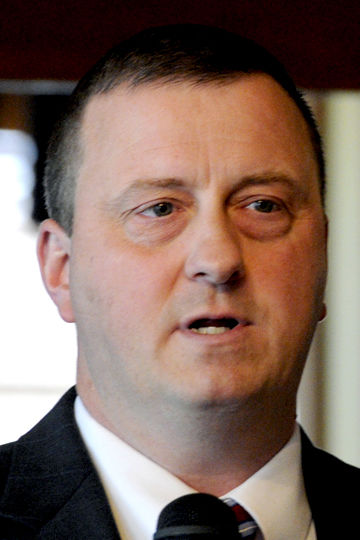 The Montana Human Rights Commission voted unanimously Tuesday to affirm a previous finding that determined that Missoula County Sheriff T.J. McDermott and his staff did not discriminate against former Undersheriff Josh Clark after the 2015 election.

In March, the Montana Human Rights Bureau issued a decision denying the claims by Clark, who ran against McDermott in 2014. The Human Rights Commission is an independent five-member panel that has authority to review decisions made by the bureau.

In September 2015, Clark filed the complaint alleging he had been retaliated against after McDermott defeated him in the 2014 election for sheriff. Clark was assigned to a night patrol shift instead of being made a captain after the election.

An initial Human Rights Bureau investigation found probable cause to believe discrimination had occurred. In June, the agency held a three-day hearing in Missoula during which each side presented evidence.

"It has been a drawn-out process, but Mr. Clark has finally expended all of his options on this track,” McDermott said in a statement. “We hope Mr. Clark recognizes his complaints against our department are unfounded and that it would be a disservice to the Missoula County residents to continue this process, wasting valued public resources.”

Brenda Bassett, the public information officer for the Sheriff's Office, said in an emailed news release that Tuesday's decision "also reaffirmed the actions taken by Sheriff T.J. McDermott were well within the law when the decision was made not to appoint Clark to a captain’s position."

Clark still has an open civil lawsuit in Missoula on the matter claiming wrongful discharge that isn't affected by Tuesday's decision. His attorneys have said in the past he's seeking $750,000 in damages.