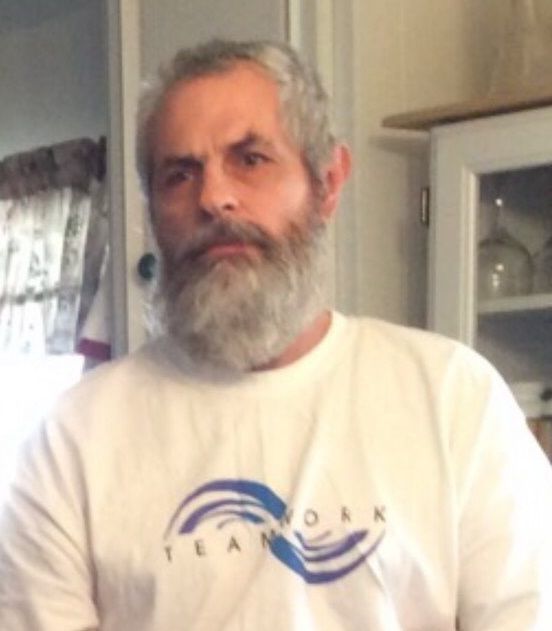 Mark Valentine, reportedly missing from Missoula, was last heard from one year ago, his family said. 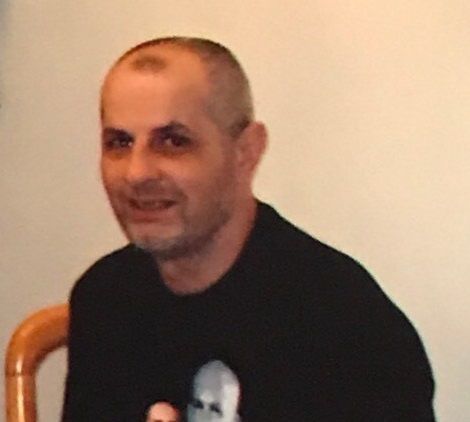 Mark Valentine, 59, missing from the Missoula area, where his car was found and impounded nearly a year ago.

Donna Patterson, Valentine's sister, said he came to Montana a year and a half ago after a dispute with family. She recently learned his car had been impounded in Missoula. Couple that with the fact that his family hasn't heard from Valentine since last October, and Patterson is worried.

"All of us know that that car was the center of Mark's life," Patterson said. "It's how he got around and we know that Mark would never park it in an illegal spot. Even if he did, he still would be checking up on it and trying to go about getting it back, but not once has he checked up on it or anything."

"In this particular case we've checked with the hospitals in town to see if he had been admitted, and we'll get the word out to all of our shifts for them to be aware of this person," Welsh said. "We're also asking around in the homeless population, those types of things, just to try to find out if he's still in the area.

"It's just a matter of finding out right now if anyone has seen or heard from him," Welsh said.

Valentine stands between 5 feet 9 inches and 5 feet 11 inches tall, weighs between 160 and 200 pounds, and has brown hair and green eyes.

Patterson said her brother left Pennsylvania for California, and headed to Montana perhaps sometime in early 2018. Patterson and her other siblings tried to get him to come back to Pennsylvania, but couldn't change his mind.

"He headed out to Montana because he was just aggravated," she said. "My brother was really stubborn about things."

Anyone with information about Valentine's whereabouts can call the Missoula Police Department at 406-552-6300.

Another trailer park may be slated for evictions

POLSON — Officials in western Montana are investigating a suspected homicide at a residence east of Ronan.

Mark Valentine, reportedly missing from Missoula, was last heard from one year ago, his family said.

Mark Valentine, 59, missing from the Missoula area, where his car was found and impounded nearly a year ago.