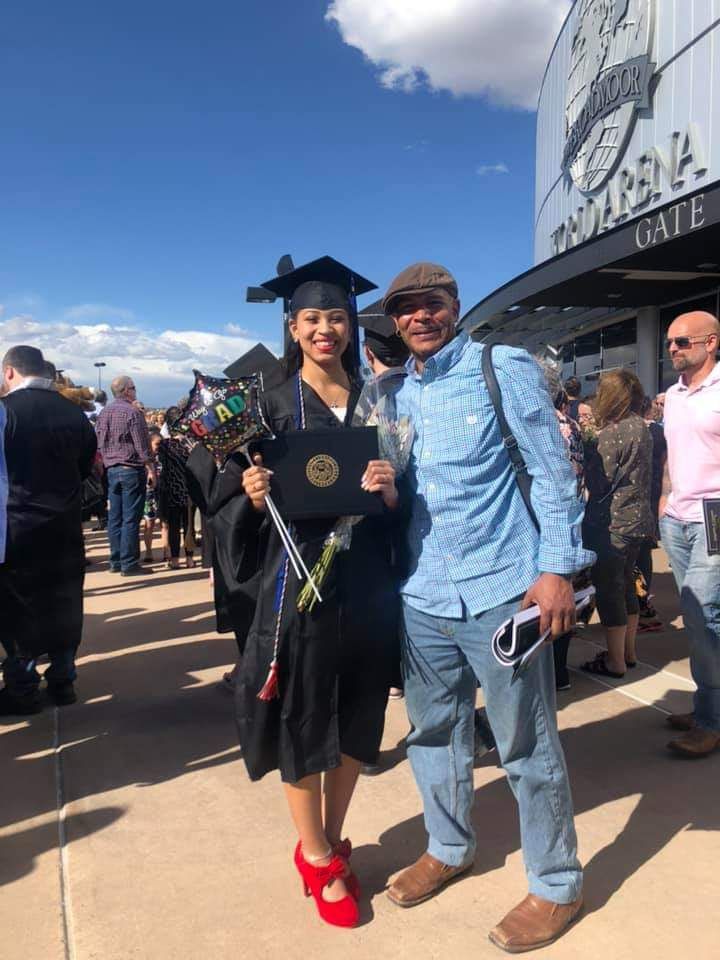 Sean Stevenson, who died Sunday following an assault at the Poverello Center, stands with his daughter, Sydni Stevenson, following her graduation from Colorado University in August 2019. 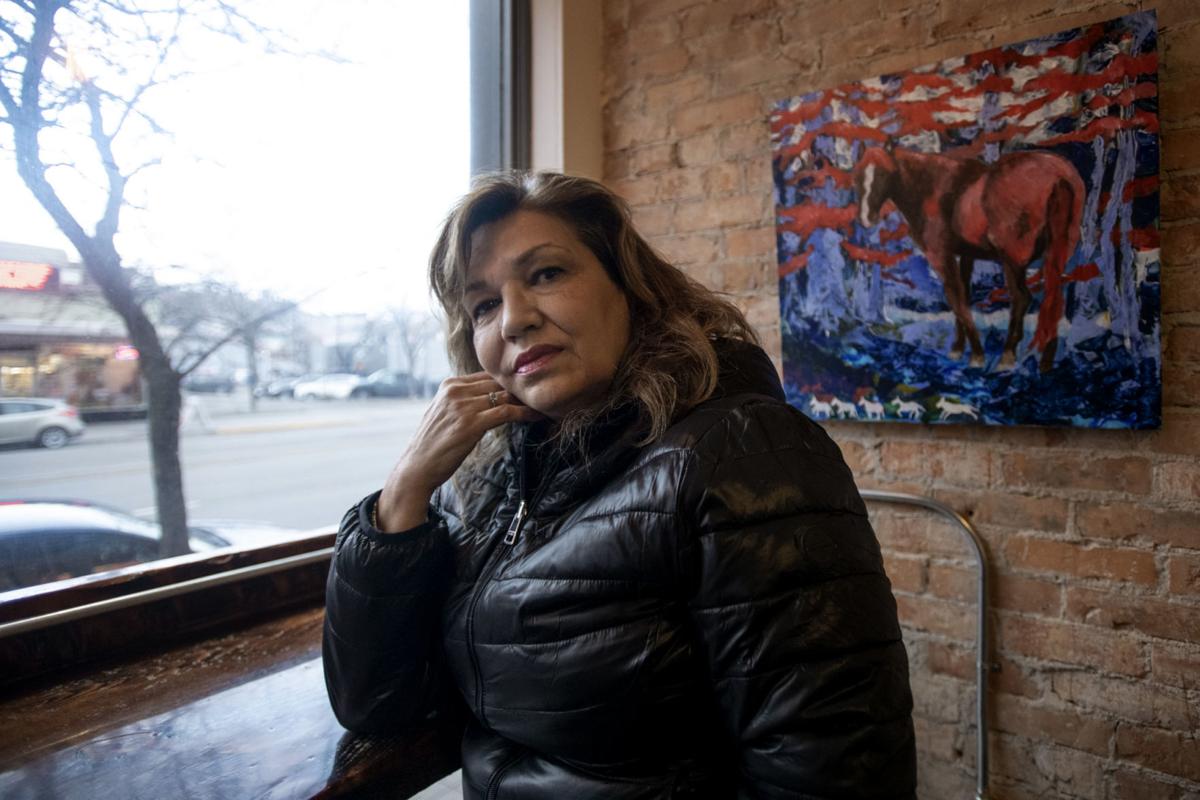 Janice Gordon, a bartender at Deano's Casino, met Sean Stevenson in October 2019. She remembers him as a "dazzling personality."

Sean Stevenson, who died Sunday following an assault at the Poverello Center, stands with his daughter, Sydni Stevenson, following her graduation from Colorado University in August 2019.

Janice Gordon, a bartender at Deano's Casino, met Sean Stevenson in October 2019. She remembers him as a "dazzling personality."

The man who died a week ago after a reported assault at the Poverello Center left behind friends in Missoula and family from across the country.

While investigators are still trying to determine the circumstances surrounding his death, the Missoula County Sheriff’s Department identified the man as Sean Stevenson, 45 years old and a father.

“His whole world revolved around his daughter. His daughter was his only reason for living,” said Phyllice Johnson, the mother of his daughter.

“The most shocking part of all of this was learning that he was homeless. He comes from such a well-to-do family. It just goes to show you that homelessness is not always due to laziness. Sometimes life just happens,” Johnson said.

Johnson said she and the rest of Stevenson’s family learned Wednesday that he entered the Poverello Center with the intention of getting sober.

Janice Gordon of Missoula, who works at Deano’s Casino on Airway, first met Stevenson in October 2019. Over games of pool after his shift doing warehouse work for Sun Mountain Sports, Gordon came to know Stevenson as a “dazzling personality.”

Gordon said Stevenson came to Missoula to settle into a small town, with Denver becoming too crowded for him. Stevenson told her that he planned on saving enough money to move into his own place by January or February.

“He was incredibly well-spoken and outgoing. He introduced himself to everybody. … He didn’t have a rough look about him. In my work, you can get kind of hardened toward the homeless, but people like him showed they’re not all a tragedy,” she said.

Gordon said she read the news about Stevenson through a notification on her phone, and immediately though she might get sick.

“We (she and her coworkers) always looked for Sean when we came downtown. We wanted to find him and tell him that he had friends who cared about him, and wanted the best for him,” she said.

According to court documents, Missoula police responded to a call from the Poverello Center on Jan. 3 when a fight erupted between two of its guests. Officers arrived to find a Poverello staff member was performing CPR on Stevenson, “who didn’t appear to be breathing and was unresponsive,” the documents said.

Court filings say police interviewed witnesses at the Poverello Center, who said Stevenson and another resident had been in a “scuffle” for about 10 minutes. During that time, according to records, witnesses said Stevenson was “choked to the point of unconsciousness.”

Police identified the other resident as 29-year-old Johnny Lee Perry, who had a Montana ID. Court documents said Perry appeared to be under the influence of drugs or alcohol at the time. Perry refused to provide a breath sample, and officers later had his blood drawn at St. Patrick Hospital for testing.

After arresting Perry for suspicion of aggravated assault, police released him pending an investigation into the fight. Matt Jennings, deputy county attorney, told the Missoulian Monday that authorities considered the possibility that the assault may have stemmed from self-defense.

“Whenever that’s raised, under Montana law, law enforcement has an obligation to investigate all of the facts and circumstances around that defense,” he said.

Deputy County Attorney Selene Koepke said that an autopsy was performed Jan. 6, and no decision on charges will be made by prosecutors until a medical report is completed. Interim Police Chief Mike Colyer said this week the report could take weeks to return.

Perry did not respond to attempts by the Missoulian to reach him for comment.

In a statement posted to the center's Facebook page and website, Poverello Center Executive Director Amy Allison Thompson said the center averages 1,600 residents annually, with numbers peaking during the winter months with an average of 200 people per night. In winter, there are nearly 50 staff members for the center and its extended shelter at the Missoula Salvation Army, she said, adding that they receive regular training in responding to crises among the guests.

"The folks involved in this, our staff is very familiar with. Our staff is grieving right now. As a community in the Poverello Center, we have all come together to support one another as staff and guests as well," said Allison Thompson.

Johnson, who works in public health, said she last spoke with Stevenson last summer over the phone.

“He called just to tell me what a bomb mother I was and thanked me for raising our daughter the way I did,” she said.

Johnson said that although Stevenson struggled with sobriety, he always prioritized being with his daughter, who competes in beauty pageants.

“He always showed up. He was at her college graduation. He was at all of her pageants." Now, Johnson said, "when she looks out into the crowd, it will be the first time he won’t be there."

Two women left the Poverello Center after a fight broke out in the men's dorm there Friday night. The man who police said invited them to stay at his motel room is now in custody for sexual assault.