Read through obituaries from Missoulian

MISSOULA — Theresa M. Stephens, 58, of Missoula, died at her home on Tuesday, Oct. 29. Cremation is under the care of Cremation Burial Society of the Rockies. Condolences for the family may be left at cremationburialsocietyoftherockies.com.

POLSON — Lester Gene Sjong, 81, died at his residence in Polson on Nov. 6. No services are planned at this time. Arrangements are being handled by The Lake Funeral Home in Polson. 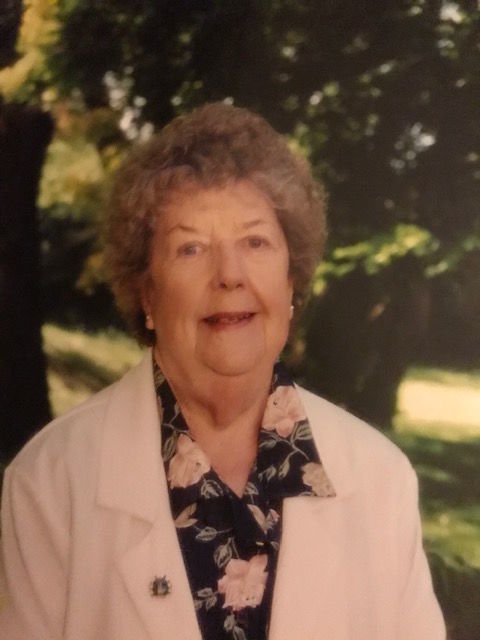 HAMILTON — Carol Nadine (Gingerich-Moore) Munson, 89, went to her Lord Jesus on Nov. 7, 2019. She was born in Orth, Minnesota on Aug. 1, 1930. Carol had eight brothers and sisters. The family moved to Victor in the Bitterroot Valley when she was in the second grade and attended all remaining 11 years of school at the Victor Public School. She graduated in 1948 and several months later married G. John Moore. They had three daughters, Sandra, Patricia and Luanne, who all graduated from Victor High School. John and her lived in Victor all their married life participating in all community events. John joined the Masonic Lodge in July 1951 and she was initiated into Naomi Chapter of the Eastern Star later that year. They were later divorced and she then married Gayle Munson.

The highlight of her high school years was her Senior year when her sister Helen and her won the state all-class tennis doubles tournament and she also received a silver medal for singles. They did this with no coach, no tennis outfit, no tennis shoes and her sister had to borrow a racquet and they had to beg a ride from the coach of the track team.

She loved to read, knit and work in her flower garden. Gayle and her made many trips, traveling to New Zealand, Hawaii, Mexico, the Eastern coast for fall colors, Amish Country and Washington D.C. They also took three cross-county trips on Amtrak, which she thoroughly enjoyed. They also enjoyed trips around our beautiful state every year getting to know Montana better.

She felt very fortunate to have been closely associated with the men and women who were families of the founding fathers of Victor. All those who were members and good friends are gone now, but she never forgot them and their place in her life.

Growing up in the beautiful Bitterroot Valley was a wonderful experience. Watching the sun rise over the Sapphire Mountains and go down behind the Rocky Mountains was a blessing. She felt fortunate to have been part of the last of the “Greatest Generation.” Although her family was poor, they were all honest, hard working men and women. They grew up without electricity, running water, bathrooms, pampers, telephones, microwaves, etc. — they did without or made do. Great strides have been made in the medicine field and in electronics and she enjoyed many of those modern day inventions and conveniences.

She will always be loved and deeply missed.

A memorial service will be held at Monday, Nov. 11, 2019m at 11 a.m. at the Victor Cemetery. A reception to follow at Barbara Jean Stephani’s, 2761 Whites Lane, Victor following the service.

In lieu of flowers the family suggests memorials in Carol’s name to:

Naomi Chapter of the Eastern Star

Condolences and memories may be shared with the family at whitesittfuneralhome.com.

Arrangements are under the direction of The Lake Funeral Home and Crematory. 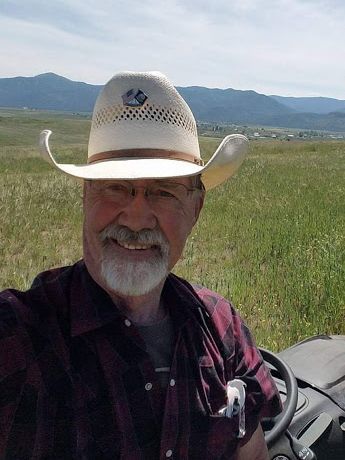 He was born March 18, 1942, in Hays. He grew up in Malta before he enlisted in the U.S. Navy and was honorably discharged. He returned home to Montana to work and raise his family. He spent the majority of his life working at St. Pat’s where he made many lifelong friends. A “unique” sense of humor accompanied him wherever he went. After retiring, he continued to spend time doing the things that he loved. Hunting and fishing in eastern Montana with his kids and grandkids, spending time at Flathead Lake, skydiving in Hawaii and working around his home with his dog, Wendy to name just a few.

Weldon was an amazing father and grandfather. He was a selfless man who would offer help to anyone without ever being asked. He loved his family and friends meant everything to him. He will be missed by so many.

Weldon was preceded in death by his longtime companion and wife, Marjorie Lee Christopher Sparks.

He is survived by his kids (spouse) and his grandkids, Dale Sparks and Colton, Glen Sparks (Veronica) Riley Ferguson, Moira and Owen, Judy Hudek, Sarah and Charlotte, Heather Stiles (Rick) Allie and Talon Smith, Richard Frey (Susie); his brothers, Leon and Shorty Hayward; his first wife and lifelong friend Bob-Be Sparks who stayed by his side in his final days.

Funeral services will be held at Sunset Memorial Gardens on Monday, Nov. 11 at 11 a.m. A viewing will begin at 10 a.m. 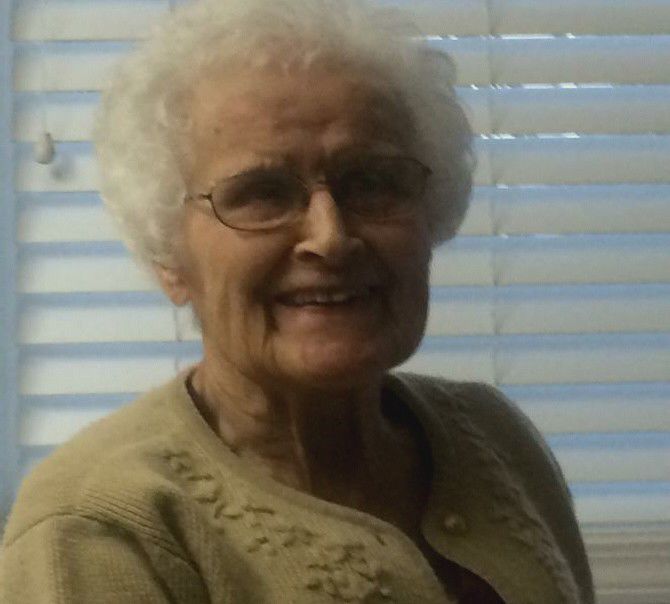 Nina was born on July 23, 1931, in Philipsburg to Bill and Isabelle where she was raised on a ranch.

On April 19, 1952, she married Gordon in Missoula and later they settled in Clinton. Nina enjoyed gardening, baking, painting, camping and long walks. She also loved spending time with her grandkids. She also worked at the Clinton School for 22 years.

She is preceded in death by her husband, two brothers, and one sister.

A Memorial Service will be held at Garden City Funeral Home with Mark Erickson officiating on Monday, Nov. 11, 2019, at 1 p.m. A reception will follow.

MISSOULA — Barbara A. Zarling, 80, of Missoula, died at the BeeHive Assisted Living Center on Wednesday, Nov. 6. A complete obituary will be announced. Cremation is under the care of Cremation Burial Society of the Rockies.

MISSOULA — Dona J. Miller, 82, of Missoula, died at the BeeHive Assisted Living Center on Thursday morning, Nov. 7. Cremation is under the care of Cremation Burial Society of the Rockies.