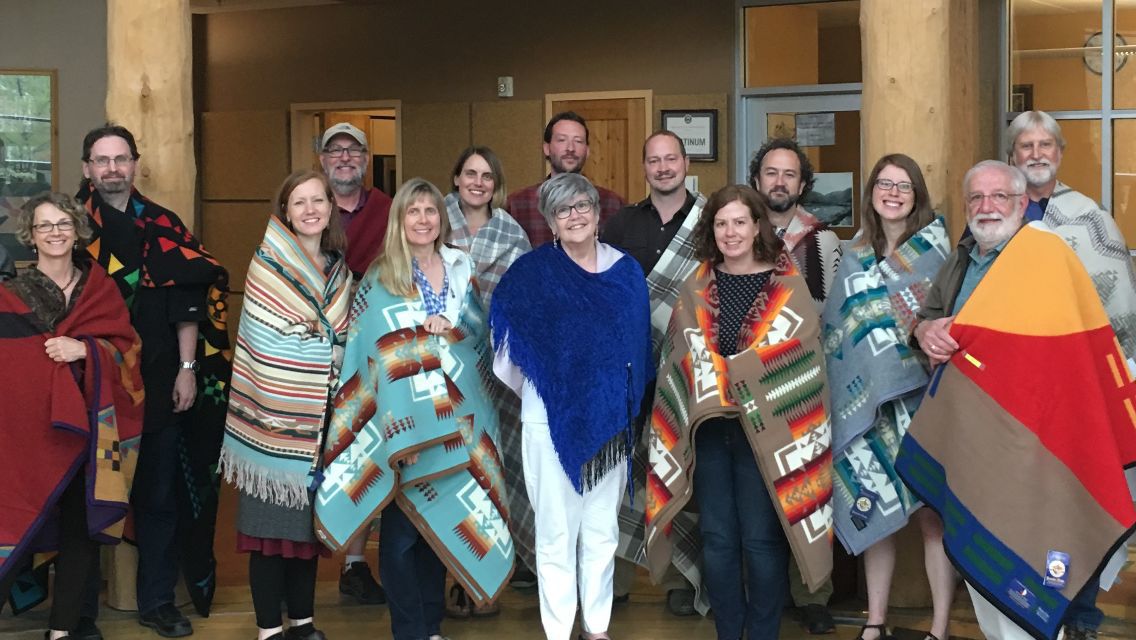 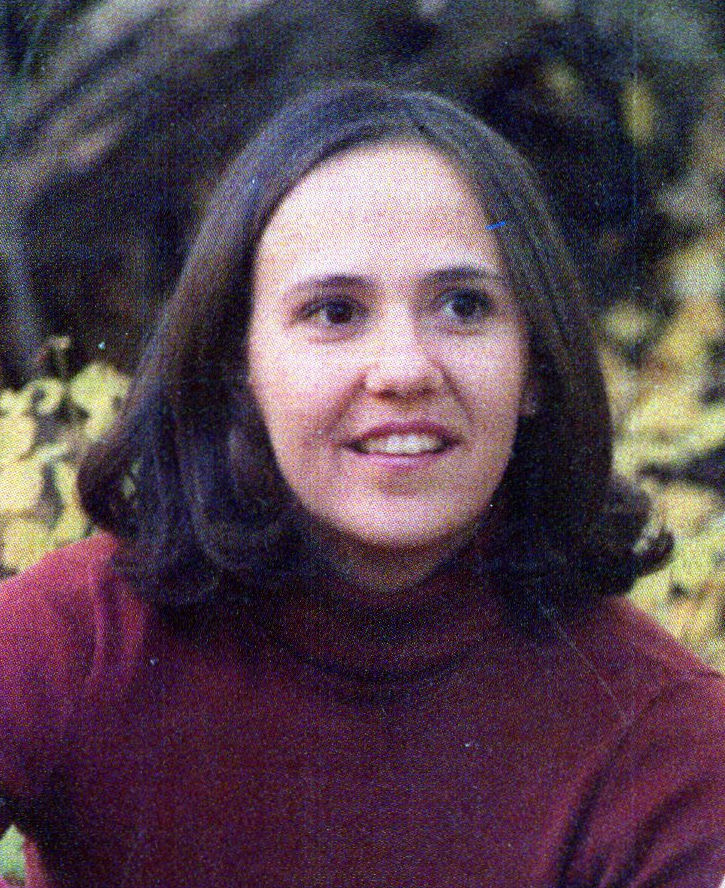 When Gyda Swaney was training as a psychologist in the 1980s, she traveled often among Missoula, Warm Springs and Deer Lodge.

“She would bunk on the couch to sleep over there,” remembers her longtime colleague, Nabil Haddad. “That’s how hard the woman worked.”

Swaney kept it up to the very end. This past April, her student Desiree Fox was preparing to defend her dissertation. Swaney, a faculty member of the University of Montana Department of Psychology, was nearing the end of her life and receiving in-home hospice care. But “she was dedicated to staying on ... the process as long as she could,” Fox said, and joined the dissertation defense by videoconference.

Swaney died July 18 at the age of 67, after nearly four decades researching and practicing psychology. She leaves behind family members, friends and colleagues, memories of generous gifts and insightful research, and a profession that’s better-equipped to serve Native Americans.

A member of the Confederated Salish and Kootenai Tribes, Swaney grew up in Hot Springs before studying sociology and psychology at UM. She earned her bachelor’s in 1981, a master’s in 1986 and, in 1997, a doctorate evaluating the tribes’ mental health program.

“It was a very rigorous program evaluation,” remembered David Schuldberg, still a professor in UM's psychology department. “It jumped out at me as being quite special and very rigorous.”

As Swaney finished her degree in 1997 and joined UM’s faculty two years later, her gifts were much needed. The field of psychology, Schuldberg explained, was recognizing that Western approaches might not be the ones best-suited to Native American culture. “The notions of culturally appropriate psychotherapies and treatments have really come to the fore,” during this period, he said.

But as this recognition spread, there was a problem: there were fewer than 100 Native American psychologists in the entire United States and Canada combined. Haddad called that “a terrible number.”

In the late 1990s, he and his colleagues used an Indian Health Service grant to start the Indians into Psychology program, or InPsych, to train more Native American psychologists.

Haddad, now retired, stressed that training even one psychologist is no easy task. “It’s a commitment of five years of training” typically, he said, one that involves gaining a master’s degree, writing a doctoral dissertation with over 100 pages of original research, and completing an internship. “The commitment that a faculty member makes to a PhD-level student is enormous. It really is.”

The InPsych program didn’t just have to bring Native students through this teaching. It had to reach them in college and even high school, sparking their interest in psychology and helping them build the academic foundation for graduate school.

Swaney proved just the person for the job. “She was a workhorse,” Haddad said. “She worked with the communities, she worked with the tribal colleges and all of the reservations in Montana.” Over two decades, she guided 14 Native American clinical psychologists through the program.

One of them was Desiree Fox.

Fox knew of Swaney growing up in Arlee, and she said the professor “definitely kind of pitched the graduate program” to her as a UM undergrad. Fox took her up in 2011, entering UM’s doctoral program and joining about eight other doctoral students.

Swaney forged strong bonds among them, she said. The InPsych lab, she said, “was a place where other people understood where you were coming from, and also a place to vent.” They talked at length about “integrating what we know and what we know from the community into that Western education mold as well.”

Swaney had a knack for finding ways to do that, Schuldberg said. When she was supervising a dissertation that focused on young parents, “one of the things that immediately came out of the work was a number of terms that we use in white communities ... to describe teen mothers as ‘unwed mothers,’ ‘out-of-wedlock pregnancies’ ... those terms were not apt in this student’s research.” So Swaney helped the student determine suitable terms.

Fox, meanwhile, combined her education and background in her dissertation, working with the Confederated Salish and Kootenai Tribal Defender’s office to analyze ways to measure tribal defendants’ likelihood of reoffending. She successfully defended that dissertation with Swaney joining by videoconference, and is now a postdoctoral fellow with the Department of Veterans Affairs in Olympia, Washington.

Swaney’s legacy lives on in her close-knit InPsych cohort, she said. “I’m still in touch with everyone in my lab and know I can reach out to them.”

Her mentorship didn’t just forge careers. It enabled her students to balance them with the rest of their lives.

“People came in with children,” Fox said, “which isn’t necessarily the norm for a clinical psychology degree program ... I think that was something unique to our group as well, where we felt supported and were able to uphold the values that we brought in, that centered on family.”

Swaney upheld those values in her own life, her daughter, Jodi Guenther made clear.

Even as Swaney traveled the country in pursuit of her degrees, she brought both Guenther and her sister Kristin along, and remained a trusted confidante and friend as they grew older.

“There’s really no discernible mom over here or teacher over there,” she said. “She was such a well-rounded person.”

MISSOULA — Dr. Gyda Ione Swaney, 67, passed away peacefully and surrounded by family in Missoula in the early hours of Thursday, July 18, 2019.