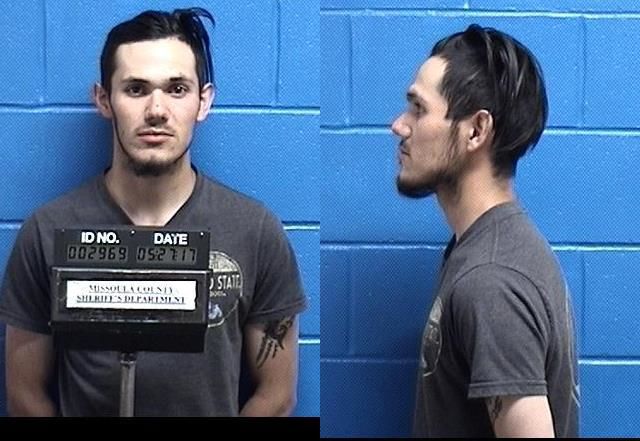 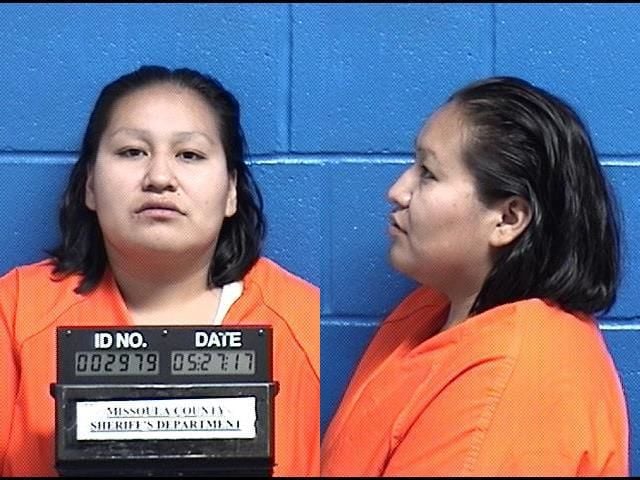 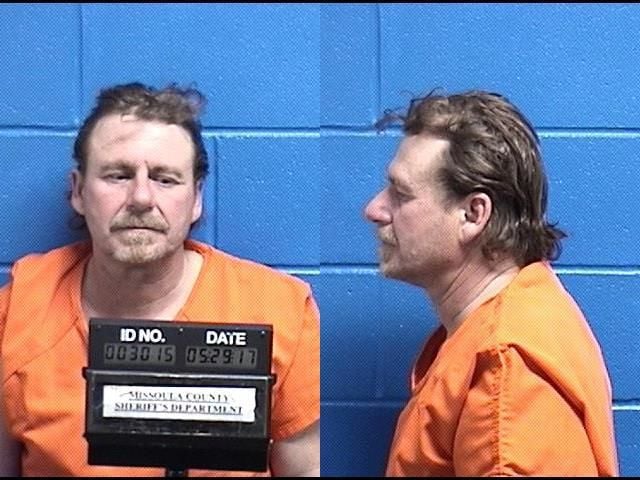 The Memorial Day weekend kept law enforcement busy, with officers responding to a reported shooting at a campground, an alleged arson at a local park and a reported assault at a liquor store, among other offenses.

Sheriff’s deputies were called to the Clearwater Campground on Saturday for a report of a man who was camping with coworkers when he got into an intoxicated confrontation, fired a gun, and fled with his girlfriend. The suspect, Jesse Antonio Valerio, was found nearby on Montana Highway 200.

He is charged with assault with a weapon and three counts of criminal endangerment, all felonies.

One of the men at the campground, who told deputies Valerio, 22, was his employee, said Valerio began to challenge other men at the campground to fights until around midnight, according to court documents. That's when Valerio allegedly threatened another camper with a knife.

More than an hour later, Valerio allegedly approached another man and had another confrontation, then went to his car and grabbed a handgun. According to a court affidavit, Valerio chambered a round and fired a shot in the direction of the campground.

Valerio told the deputies the other men were coming at him, and his gun accidentally discharged when he brandished it. A breath sample showed he had a 0.219 blood-alcohol content when he was arrested, well over the legal impairment limit of 0.08 percent.

Justice of the Peace Landee Holloway set Valerio’s bail at $100,000 and allowed him to be screened for pretrial supervision release.

Brett Warren Landon, 50, who is accused of burning a restroom at a Missoula park, told Holloway he had “never heard anything more ridiculous ever coming out of a judge in my life” when she told him he was being charged with felony arson.

According to court documents, Landon was arrested Monday after city police officers were called to a fire in the restroom at Silver Park. By the time they arrived, firefighters had removed a toilet paper roll dispenser that was on fire, and smoke was still coming from one toilet. The inside of the bathroom was charred and the exterior had sustained significant damage.

Several witnesses told police they saw Landon, who was sitting nearby, walk out of the restroom while it was burning.

Landon told an officer he did not start the fire, but had only gone over and opened the door because he saw the fire and had firefighting experience in another town.

Deputy county attorney Mark Handelman said Landon has a “20-page criminal history” in Missoula. Landon is being held on $10,000 bail.

Julianna Alemina Frank, 25, is charged with felony robbery after she allegedly attacked an employee at the East Broadway location of Diamond Jim’s casino on Saturday while reportedly attempting to steal liquor. According to a court affidavit, the employee was helping Frank pick out brandy when she grabbed three bottles and tried to run out the door.

The man told authorities he grabbed her to stop her from leaving, after which she allegedly threw one of the bottles over a fence to a waiting group of people. Frank then hit the man in the head with another bottle, according to court documents.

The man provided a description of Frank, who was later found and arrested.

Arrests reported in the Missoula area during the month of May.

A suspect in a weekend homicide in Great Falls is being held in the Missoula County jail after being arrested near Clearwater Junction on Saturday.

Lauren Pope struggled with drug addiction for more than a decade.

A 25-year-old man is in custody after allegedly stabbing a man with “Pantera claws," described in court documents as a set of 7-inch-long blad…

Missoula County has reached a $50,000 settlement with a former detention officer who claimed that, based on altered court records, she was pul…