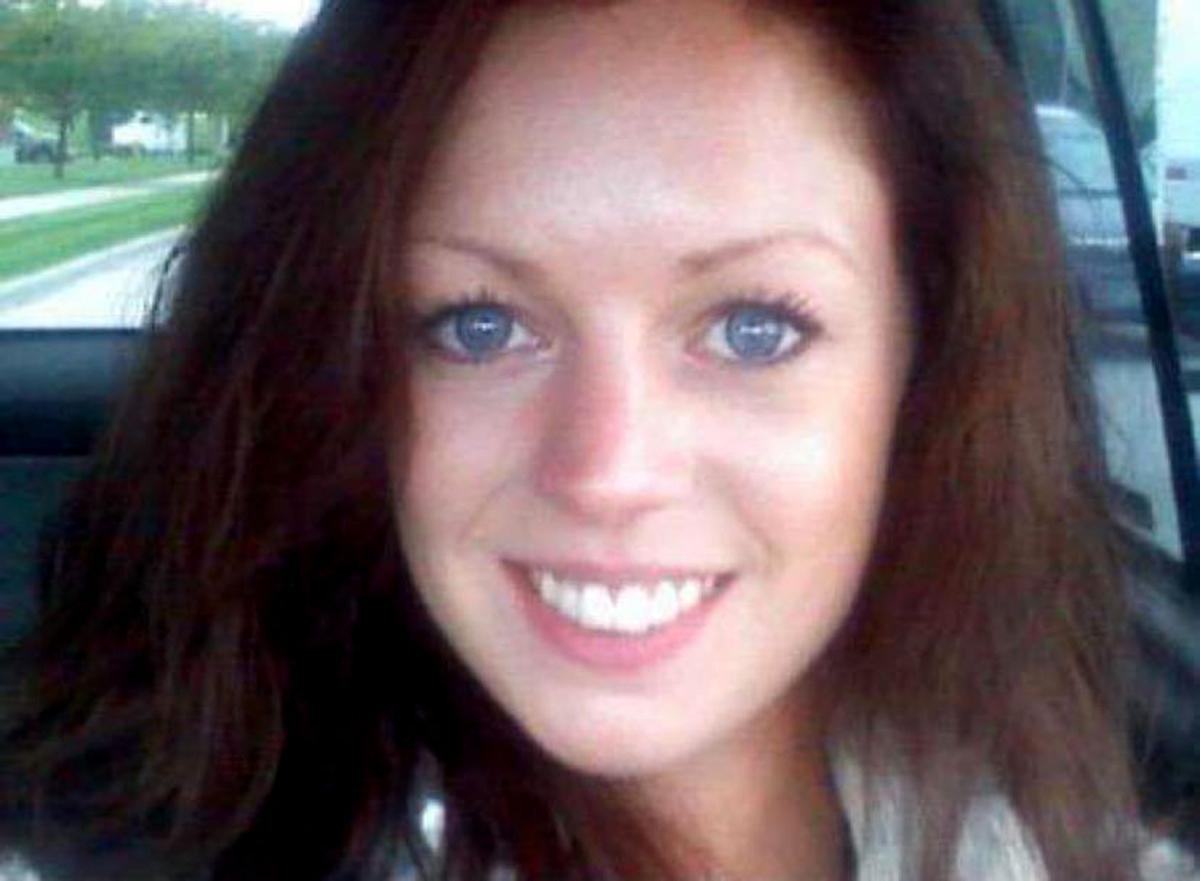 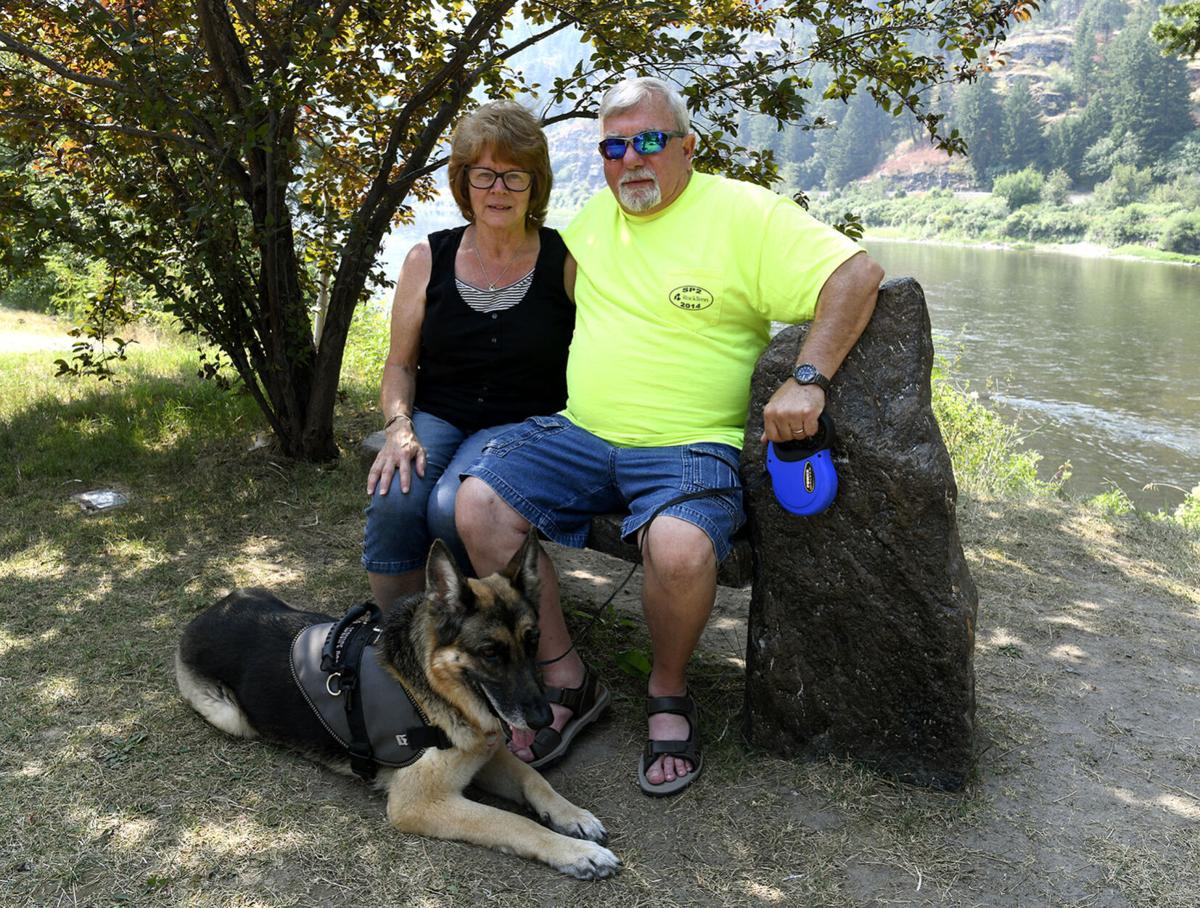 Angela and Gerry Mastrovito pause in late July in Alberton, where they'd been helping coordinate search efforts along the Clark Fork River for their daughter, Rebekah Barsotti, who went missing on July 20.

Barsotti, 34, has been missing since July 20, when she was last seen about 2:15 p.m. at Town Pump in Superior. Her car was seen at a rest area near mile marker 71 on Interstate 90 along with some personal items.

On Monday, Rebekah’s parents, Angela and Gerry Mastrovito, held a vigil for her in Missoula at McCormick Park. They discussed domestic violence, which Angela says is a part of Rebekah’s story.

On March 9, David Barsotti, who Rebekah was separated from, was arrested on suspicion of partner or family member assault that caused a reasonable apprehension of bodily injury, according to court documents filed in to the Mineral County Justice Court. As a result of the arrest, David was ordered to have no contact with Rebekah.

On Tuesday, David made a court appearance for the charge in Mineral County Court. His attorney, Paul Ryan, said he was aware of the sensitivity of the case and that Rebekah is missing.

A hearing was set for Oct. 12 to schedule a trial for the case.

Rebekah’s case is still active with the Missoula County Sheriff’s Office. It is being investigated as a missing person case, and detectives are continuing to follow up on all leads provided to law enforcement, Missoula Sheriff’s Office spokeswoman Jeannette Smith said.

Private search teams have also been working intermittently in the area to try to find Rebekah.

Angela and Gerry have been in Missoula since July. Originally, they planned to head back to their home in Virginia earlier in the summer, but lengthened their stay in Missoula because of the lack of answers searches have turned up. They intend to stay at least through November.

The outpouring of community support has helped Rebekah’s parents immensely, they said. From Rebekah’s co-workers at Plonk to families of other missing women, Angela said people have come out in droves from Missoula and beyond to give them emotional support and resources to navigate this difficult time.

Rebekah’s parents haven’t been able to begin the healing process yet, they said.

“That won’t happen until we find Rebekah,” Gerry added.

It’s difficult not knowing what state Rebekah will come home in, and what kind of services and resources she may need when that happens.

Rebekah’s parents continue to urge people to contact law enforcement if they know anything they think may aid in finding Rebekah.

“I encourage people, if you know anything reach out to the Missoula County Sheriff’s Office, because even if you think it’s insignificant it could be the key piece,” Angela said.

Rebekah Barsotti, 34, has been missing since July 20, when she was last seen about 2:15 p.m. at Town Pump in Superior.

The Missoula Fire Department and Missoula Rural Fire responded to a structure fire Saturday at the 2000 block of South 10th Street West.

Crash on Highway 12 near Lolo leaves one dead

A Missoula woman was arrested over the weekend after police allegedly found multiple deceased and malnourished animals in her apartment.

The Missoula County Sheriff’s Office issued a news release Thursday afternoon saying all leads have been exhausted in relation to Rebekah Barsotti's disappearance.

Angela and Gerry Mastrovito pause in late July in Alberton, where they'd been helping coordinate search efforts along the Clark Fork River for their daughter, Rebekah Barsotti, who went missing on July 20.