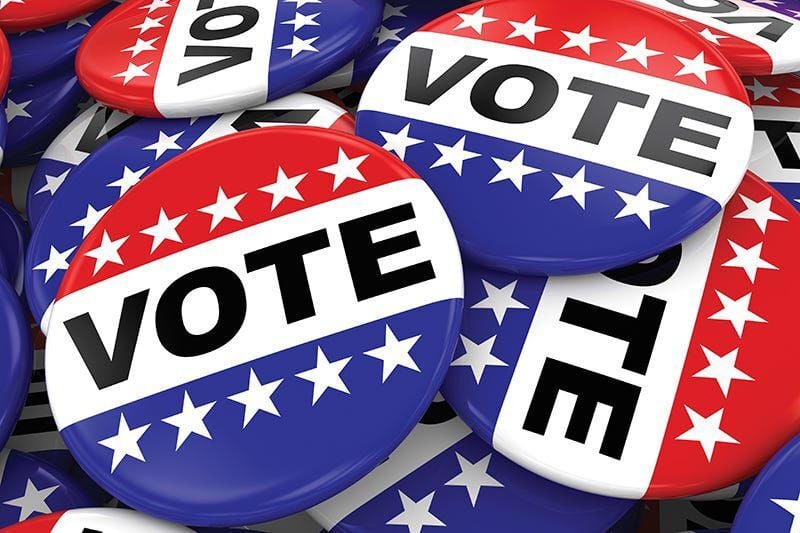 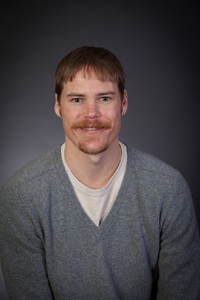 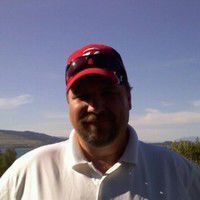 Greg Strandberg and Shawn Knopp filed for candidacy in the Missoula mayoral race on Monday ahead of the 5 p.m. deadline for municipal elections.

Strandberg is the publisher of bigskywords.com, a Missoula-based blog. Knopp is a project manager at Montana Glass of Missoula, according to his LinkedIn page.

"Housing, housing, housing. This is the main issue," Strandberg said in an emailed comment on Monday when asked why he chose to run. "Most of the developers are saying the reason it's taking so long to build are the slow city permitting and regulation process, which can take up to two years. Electing (John) Engen again is doubling down on failure."

The Missoula County Elections office said one mayoral candidate filed around 10:30 a.m. and another around 3 p.m.

"We have some serious issues with housing," Strandberg said on Tuesday. "A lot of businesses around town are struggling to find workers. Those workers are struggling to find a place to live. Taxes keep going up ... I think we just really need to change direction and I think we're at a pivotal moment now. If we don't get a hold of this housing crunch in the next year or so we're going to be setting ourselves back half a decade or more."

Knopp did not respond to a question asking about his campaign platform and why he opted to run by press time Tuesday.

The mayoral term is for four years and the annual salary is $96,158. Strandberg and Knopp join incumbent John Engen as well as Jacob Elder, a University of Montana law student.

Engen is seeking his fifth term and is Missoula's longest-serving mayor.

“I look forward to continuing my conversation with the community about the future of Missoula and who can best provide the leadership our city needs and deserves," Engen said in a statement emailed to media on Monday.

Madelein Owen also filed on the final day to do so and will run for the Ward 6 city council seat. Kristen Jordan and Tom Taylor have also filed for the position. Owen did not immediately respond to a request for comment.

Missoula's general election is on Nov. 2. Council members are paid $1,249 per month — around $14,990 per year — and serve a four-year term. Six council seats are open this year.

Missoula County Deputy Elections Administrator Nathan Coyan said on Tuesday he had told city council that the number of candidates does not meet the threshold for a primary. Coyan said city council could pass a resolution to force a primary.

The topic of municipal primaries is on Wednesday's agenda of city council's Committee of the Whole.

The investigation alleges he sexually assaulted a woman he was on a date with in January 2020.

In early June, the city's Public Works & Mobility Department ran two tests of a new system that could cut down on noise from trains entering Missoula.

The Missoula Board of Health voted Thursday to approve a variance request that will allow Logjam Presents and the KettleHouse Brewery to continue to use portable toilets at the KettleHouse Amphitheater.

City staff will use the survey to help "shape" the budget proposals for fiscal year 2022.

A fee increase for new construction that city officials hope will cut down on turnaround time in the review process moved closer to approval.

Beartracks Bridge gets paint job to save paws

Pet owners can feel a little better about taking their critters across Beartracks Bridge.

Missoula City Council Ward 1 candidate Kevin Hunt has big ideas for affordable housing and would like to see increased transparency in elected positions in the city.

Council voted 8-2 in a meeting of the Committee of the Whole with two councilors absent to approve the motion, which also included a stipulation the election be conducted by mail.

Shawn Knopp said he believes Missoula needs big change that starts at the top, which pushed him to run for mayor of the Garden City.

The finding is the result of a Title IX sexual misconduct and retaliation investigation by the university.

Ward 3 Missoula City Council candidate Dori Gilels, a community advocate and volunteer, is running a campaign based on improving livability an…

A debate among Missoula's candidates for mayor will be held on Monday, Aug. 9 at the Doubletree by Hilton Edgewater hotel.

Running for the Ward 4 Missoula City Council seat, Mike Nugent says he will bring a moderate voice to local government.