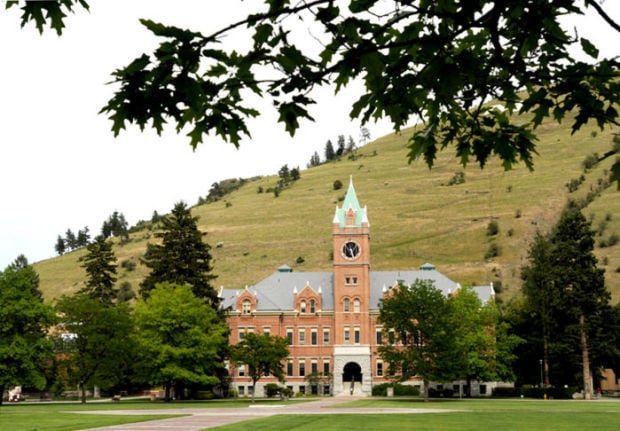 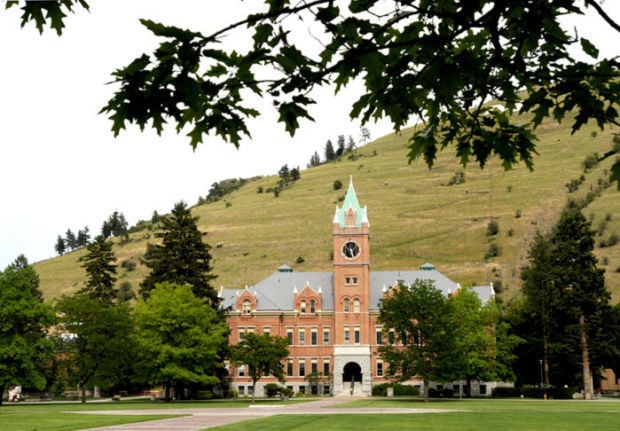 In a message on UM's website late in the day, Engstrom said the three students died in unrelated incidents and there was never any threat to other students or employees.

Engstrom's note revealed, for the first time, that a UM law student also died over the weekend. He gave no details, other than to say the death was "untimely."

Peggy Kuhr, UM's vice president for integrated communications, said she believed the law student's death was due to an illness. UM is not releasing the student's name, she said.

"During this time of great sadness, we extend our sympathies to all those who knew the students," Engstrom said, lamenting the "sad and tragic weekend for the UM family."

Brenden Sperr suffocated himself with a plastic bag in his dorm room, according to the undersheriff. Sperr was from Eden Prairie, Minnesota.

Freshman Kole Swartz, 19, died early Sunday morning of an accidental gunshot wound suffered when he was handling a rifle at a house party. He also was a resident of Craig Hall.

Swartz was a graduate of Hellgate High School in Missoula, and a redshirt freshman on the UM Grizzlies football team.

Engstrom announced the third student's death in his online message to students, staff and faculty.

"In all cases, the families have been appropriately notified and we have extended sympathies on behalf of the entire university community," Engstrom wrote.

As a counselor, he reached out to Residence Life staff over the weekend, and other counselors remained on site.

"The general message that I suggest for people is to stay connected," Frost said Monday. "Don't avoid. This is a hard reality to deal with.

"Together, people will get through it, and it's a transforming experience for everybody who knows somebody who has passed away, no matter the circumstances."

Over the weekend, he ensured someone had talked with Sperr's roommate, and he met with the Residence Life director and assistant director, staff, head assistants, resident assistants and others. He said he admires the RAs who take on support roles because many of them are grieving the same losses.

"We were over there yesterday just working with them, a place to debrief and process what people are going through," Frost said.

He had been on the phone most of Monday, and said many students were using UM's walk-in crisis services. Counselors also were working with a fraternity house and helping them rally around their brothers, and they planned to do the same with the athletic department.

The focus in the first stage of responding to a crisis is making sure people connect with their natural support groups, he said.

"That's where we have a heavy emphasis in getting people connected and addressing what just has happened that turns the world upside down. How do you readjust once this new reality starts to set in?" Frost said.

The Curry Health Center Counseling phone number is 243-4711. Crisis counseling services are available Monday through Friday, 10 a.m. to 5 p.m. at the center.

UM student's death on I-90 ruled a suicide

The death of a 19-year-old University of Montana student near East Missoula early Friday morning has been ruled a suicide.

Death by suicide can be difficult to understand, but it is not difficult to feel the impact the loss brings to friends, family, co-workers and…