It’s safe to assume most people who sip a cup of tea here in Montana or around the world don’t realize that they’re consuming a product that may have contributed to a vast decline in elephants in Asia.

Tea is the most widely consumed beverage in the world next to water, according to the Tea Association of the U.S.A., and Americans consumed more than 3.8 billion gallons of it in 2016.

In places like India and Southeast Asia, elephant habitat has been cleared for decades to make way for plantations.

The International Union for Conservation of Nature and Natural Resources estimates that the Asian elephant population has declined 50 percent in the past 75 years. There are now only 40,000 to 50,000 wild Asian elephants, and much of the decline correlates with human-elephant conflict and loss of habitat.

That’s why the University of Montana’s Broader Impacts Group has partnered with the Wildlife Friendly Enterprise Network to launch the world’s first tea certification program designed to protect the endangered Asian elephant.

The farm-to-cup program means that tea growers who practice elephant-friendly techniques, such as not installing deep and narrow irrigation ditches that kill baby elephants, can get certification. And conservation-minded consumers in places like Missoula can find the Certified Elephant Friendly Tea at local companies like the Lake Missoula Tea Company, Café Dolce and the Good Food Store.

“We are encouraged by the interest we are seeing from tea growers and buyers who want to join the Certified Elephant Friendly Tea partnership,” said Lisa Mills, UM liaison for the project. “With a percentage of every sale going back to support elephant conservation in the communities where the tea is grown, tea drinkers can directly support human-elephant co-existence.”

Improperly installed electric fencing and the chemicals used in conventional tea production can harm elephants. So can humans when they believe a herd has trampled their field.

The impact of human development on elephants has been “tremendous,” according to Mills, and there isn’t much time left to preserve the genetic diversity that will allow the population to thrive well into the future. Unlike in Africa, where poaching is the major issue, tea seems to be the biggest threat to the future of the Asian species, Elephas maximus.

“We are working with scientists at UM and in India to determine how implementation of elephant friendly practices will actually help reverse the declining trajectory of Asian elephant populations,” Mills said.

“We are carrying two teas, the Bodo Black Assam and Bodo Green Assam, and, aside from their delicious flavor, these teas represent a community development and conservation success story,” he said.

UM’s Broader Impacts Group is part of the Office of Research and Creative Scholarship. In addition to partnership with WFEN, an international conservation organization, on the project, support also is provided by the Blackstone LaunchPad, the School of Business Administration and the Wildlife Biology Program at UM.

To learn more email Mills at lisa.mills@mso.umt.edu or visit elephantfriendlytea.com.

Students at Loyola High School have since come together to respond to a toxic environment and are calling for immediate change.

Rice, located in the new Kent Plaza, will feature dishes like gaeng pa, a red curry with eggplant, green beans, baby corn, bell peppers, basil and a choice of protein.

From Idaho to Montana, Ethyl the bear rambled 2,800 miles

A radio-collared grizzly sow took a 2,800-mile trek through Montana and Idaho. Her trail shows the many places bears may soon inhabit as their numbers increase.

Missoula police responded to a report of stabbing on the 1200 block of South First Street West at 1:15 a.m.

Christopher Saucedo, 29, is charged with one felony count of assault with a weapon.

Rental fees for city park facilities and fields are going up in Missoula following a contentious city council meeting on Monday night.

Lassana Diaby, 40, pleaded guilty on Wednesday to a theft of mail by officer or employee charge.

The Poverello Center, the largest homeless shelter in Montana, has purchased the 17-room Clark Fork Inn property at 1010 W. Broadway.

Parking congestion along the Highway 200 shoulder is a longstanding problem at the Sha-Ron Fishing Access Site in the summer, but relief is on the way. 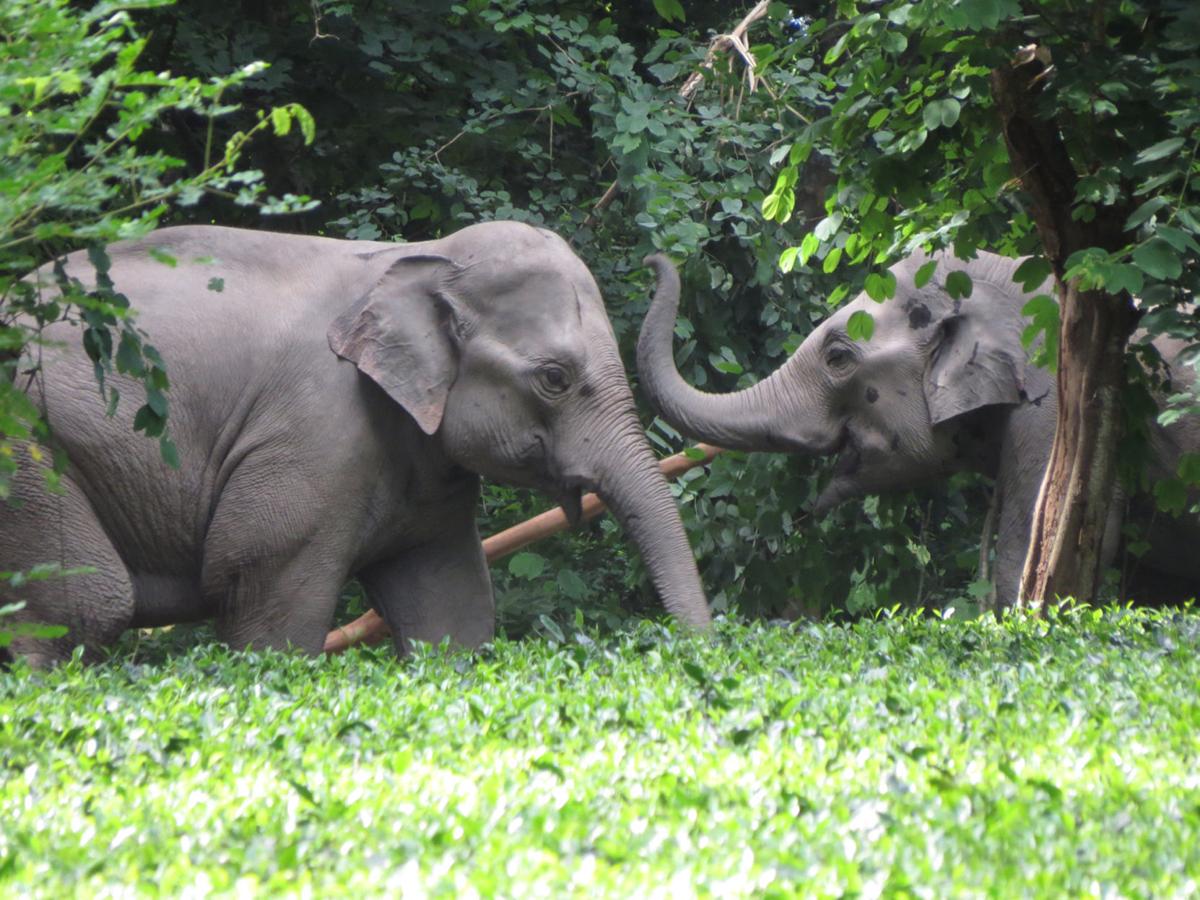 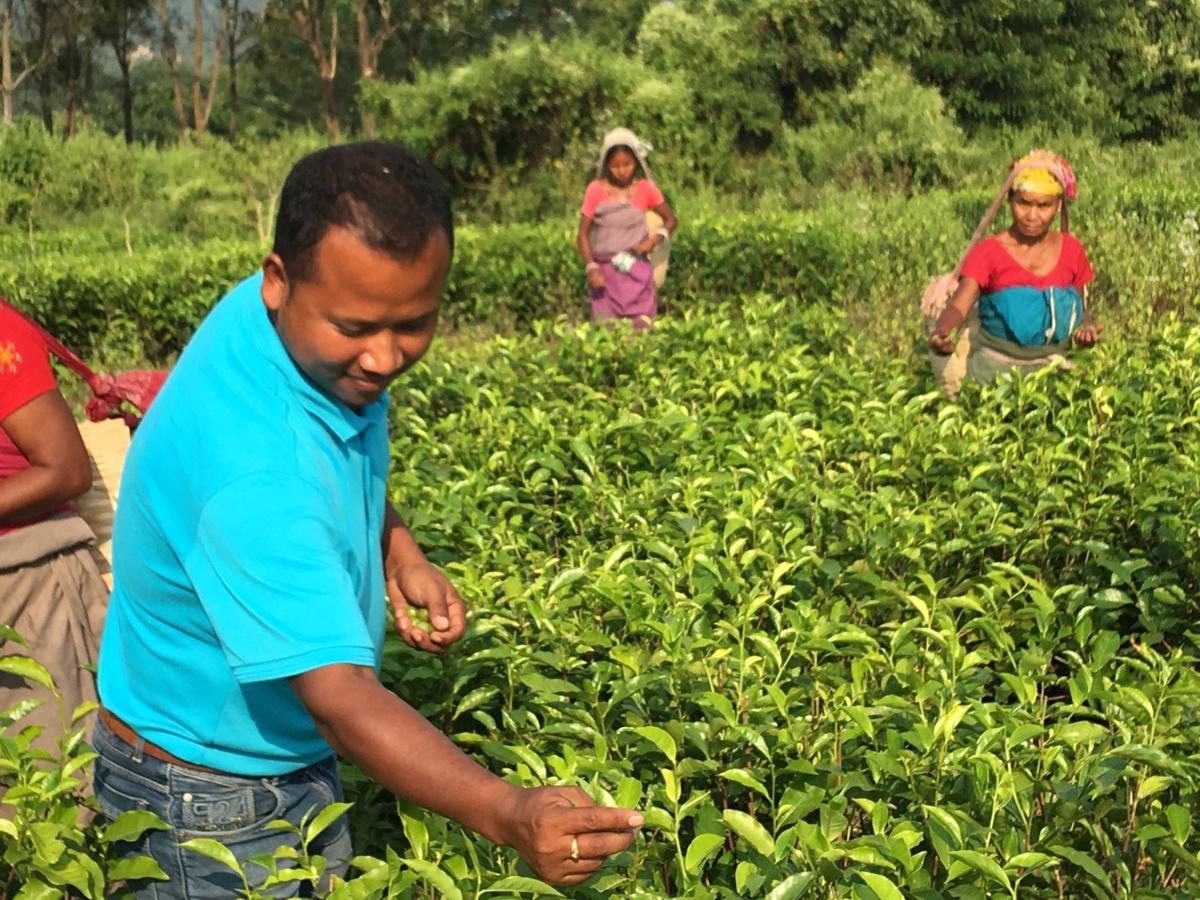 Tea grower Tenzing Bodoza at the world's first Elephant Friendly Certified Tea plantation in India with some of the tea pickers he employs.