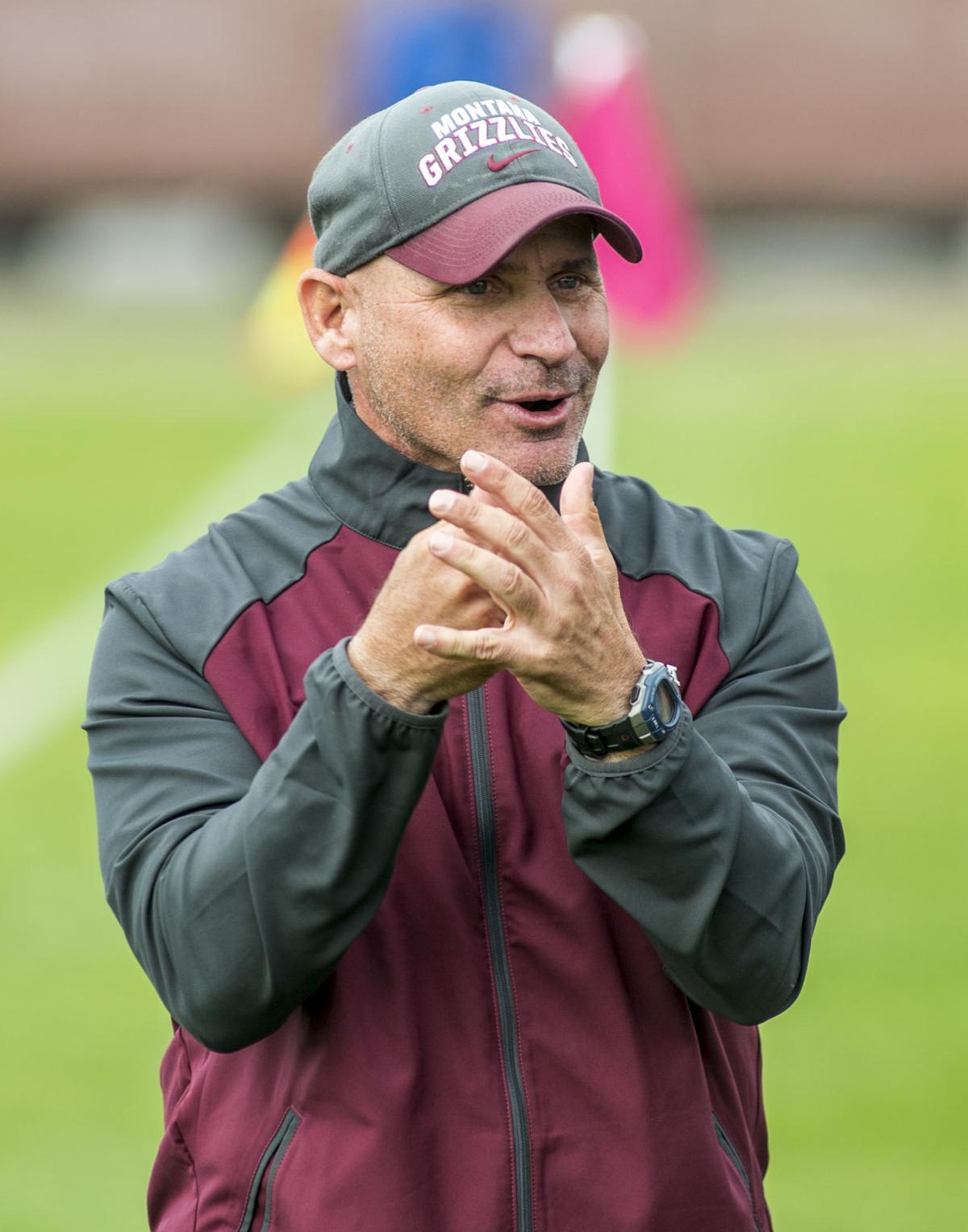 Montana soccer coach Mark Plakorus is shown during the Grizzlies' game against Washington State on Sept. 17. Plakorus stepped down from his position on Tuesday. 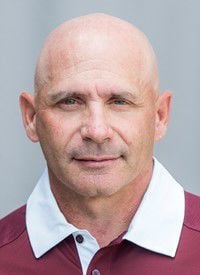 University of Montana women’s soccer coach Mark Plakorus, whose resignation was announced Tuesday, was asked to leave after a UM investigation found he used a university-issued cell phone to text escort services during recruiting trips to Las Vegas.

UM Athletic Director Kent Haslam said Thursday that he and Senior Associate Athletic Director Jean Gee looked through Plakorus’ phone records after players’ complaints that their coach was texting them excessively and at inappropriate times, among other things.

“It was during that time we noticed outgoing texts and realized they were affiliated with escort services,” Haslam said in a phone interview Thursday.

Haslam said based on that finding, he and Gee decided not to renew Plakorus’ contract. Haslam confirmed that he and Gee initiated the move.

“At the end of the season we had players express concern about (the) frequency and time of day that they received messages from Coach Plakorus,” Haslam said. “As we looked more into this, me and Jean (Gee), the concerns merited digging a little deeper in order to understand the climate around the team.”

Haslam said the Title IX Office of Equal Opportunity and Affirmative Action was asked to help with that process, though it never became an official investigation.

“There were troubling things the soccer team complained about, and one of those was excessive texting. We had a climate survey, and that triggered us to find the escort texts,” Haslam said. “That really changed the direction of everything.”

For the survey, members of the school's Title IX office questioned team members to examine perceptions and experiences regarding sexual harassment and assault.

Haslam said while looking through Plakorus' phone records, they found that Plakorus had texted escort services while in Las Vegas in June and November 2017, January and March 2016, and February 2015. That’s as far back as they looked, Haslam said.

Haslam said the results of the climate survey issued by the Title IX office did not play into the decision to ask Plakorus to resign.

Plakorus did not respond to a telephone message and text sent Thursday evening; nor did he respond to an email sent to his UM account.

On Wednesday, the day after he was fired — and before the allegations were confirmed by the university — Plakorus said in an email to a Missoulian reporter that he was resigning to take care of his father.

Two team members said Plakorus, 49, had a history of acting inappropriately with them and other young women their age. That prompted a group of players to speak with Haslam and Gee at the end of the fall season, which initiated the climate survey and inspection of Plakorus’ phone records.

The players spoke on condition of anonymity.

The players said Plakorus would regularly touch young women's legs, play with their hair, and that he matched on the dating app Tinder with women they knew were their age.

“When it’s girls your age he’s following, you’re like OK, this is who I’m spending 90 percent of my time with,” the player said. Both players stressed that not all team members felt that way about their coach.

Both team members said Plakorus would close the door during one-on-one meetings with players, which university policy prohibits.

“It’s hard because he was such a prominent figure in a lot of our lives for a long time, which gave him a lot of power and it made it hard for us to feel like we could say anything," said a player.

The players also said they felt their concerns about Plakorus were not taken seriously over the years, and they don’t know the result of the climate survey.

Now that Plakorus has left the university, it won’t continue to investigate claims against Plakorus, Haslam said.

The players said the university’s portrayal of Plakorus’ departure as a resignation, without acknowledging the underlying issues, was painful.

“People feel disrespected by the way the school portrayed him,” a player said.

Haslam said, that in announcing his departure as a resignation, he was attempting to strike a balance between Plakorus' privacy and circumstantial evidence.

"But my thought was we are just not going to have him continue as our soccer coach.

"It's just a matter of balancing privacy and transparency moving forward. I feel an obligation to have people here who uphold the standards we believe in," he said.

Arrests reported in the Missoula area during the month of January.