Three University of Montana seniors were named as national finalists for the prestigious Truman Scholarship, the nation’s premier graduate fellowship for those pursuing careers as public service leaders.

UM undergraduate students Gold Moua, from Frenchtown, Lindsey Roosa, from Missoula, and Augusta Reinhart from Bozeman are among a small percentage of U.S. students who were selected as Truman Scholarship finalists.

Giving up to three years of graduate education and an award of $30,000, the Truman Scholarship is a highly competitive national scholarship. The Truman Foundation receives more than 600 applications for about 55 to 65 scholarships annually. Institutions can nominate four applicants each year.

Named after President Harry Truman, the scholarship is a living memorial to Truman’s values of service, according to the Truman Foundation. The scholarship “nurtures and supports future generations who answer the call to public service leadership.”

Moua enrolled at UM as a transfer student from the University of Portland in 2019 and quickly immersed herself in the campus and Missoula community. As a minority in UM’s pre-medicine undergraduate program and majoring in human biology, Moua sought outside opportunities for professional development. Moua, who is Hmong, represents less than 1% of Montana’s largely white population.

She enrolled at the University of Washington’s Summer Health Professions Education Program and shortly thereafter was offered a position on the organization’s board. While in the program, Moua developed a keen understanding of the positive impacts robust pre-health programs can have on minority students as they progress to and through medical school.

As the pandemic took hold at UM, Moua joined the Griz COVID-19 response team and supported campus efforts to mitigate the pandemic.

Double majoring in political science and Japanese, Roosa plans to work as a foreign service officer for the U.S. Department of State. A Presidential Leadership Scholar, Roosa developed a passion for cultures and foreign languages at UM and won scholarships to study abroad in Tokyo and spend a summer in Amman, Jordan, for an intensive study abroad course in Arabic. In four out of six semesters at UM, Roosa participated in either national or international study exchanges crafting language skills and cultural comprehension.

Developing a proficiency in both Arabic and Japanese, Roosa has deeply explored conflicts in the Middle East as a significant driver for a surge of refugees while researching Japan’s strict immigrant and refugee policies. She hopes one day to serve in posts in both regions to understand and craft policy and programs that can address root causes of resettlement and displacement support.

Roosa has canvassed for the Montana Public Interest Research Group, volunteered for the Lifelong Learning Center in Missoula and enjoyed rock-climbing at UM’s gym and around Montana. She also has been an international program coordinator and served on the advisory council for the UM Mansfield Center. To help students build international connections despite the pandemic, she developed and led a Japanese-English conversation club at UM.

Reinhart plans to one day pursue a career with the United Nations High Commissioner for Refugees, particularly within a capacity that supports global refugees and international policy. She developed a passion for supporting refugees while volunteering for Missoula’s International Rescue Committee, working closely alongside a Congolese family and aiding their transition to life in Missoula.

Double majoring in political science and French, Reinhart has participated in UM’s Franke Global Leadership Initiative and served on the board for the Mike and Maureen Mansfield Center to direct and support international exchange. Her passion for international exchange and commitment to racial and social justice has taken her to the far corners of the world, in addition to local grassroots organizations working for social and racial equity.

At UM, she received UM's most prestigious political science award, the Kain-McKay Scholarship and the premier honors award, the Presidential Leadership Scholarship. She was granted a Killam Fellowship, Fulbright Canada’s undergraduate award, to study in Montréal in fall 2019. She was also awarded the 2020 Baucus Institute China Summer Program Scholarship for climate policy studies at Hangzhou Wanxiang Polytechnic University and was accepted for a year abroad of study at the Université Jean Moulin in Lyon, France.

Man pleads not guilty to assaulting woman outside Missoula spa

Casey Gerber, 40, has been charged with attempted sexual assault, robbery and assault with a weapon.

Xieng Vang, who was in his late 40s at the time of incident, was given a suspended sentence of six years with two days of credit for time served. He will not serve any additional jail time.

Detective Guy Baker asks anyone with information about the case to please contact him at 406-552-6284.

Antonio Thomas Moreno, who was 24 at the time of incident, was given a deferred sentence of three years. He will serve no additional jail time.

"I can't be more proud of how he just weathered through that and persisted and worked hard," said one University of Montana administrator.

"It reduces so much waste it's kind of incredible," explained volunteer Cathryn Raan. 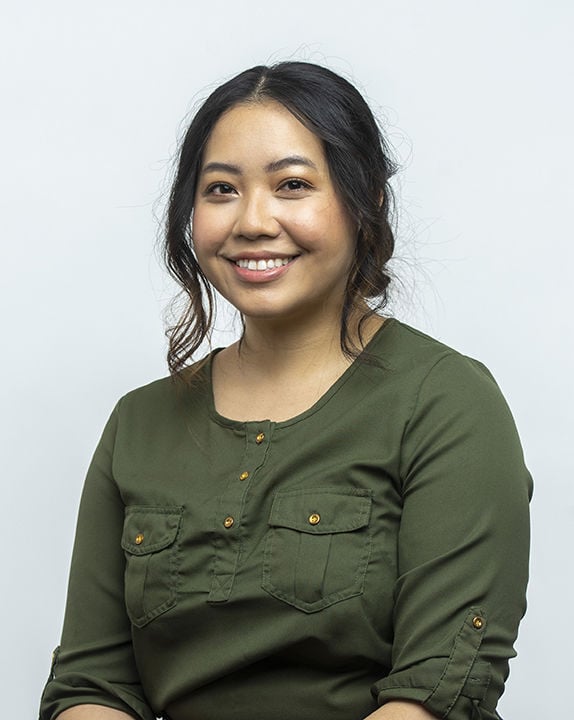 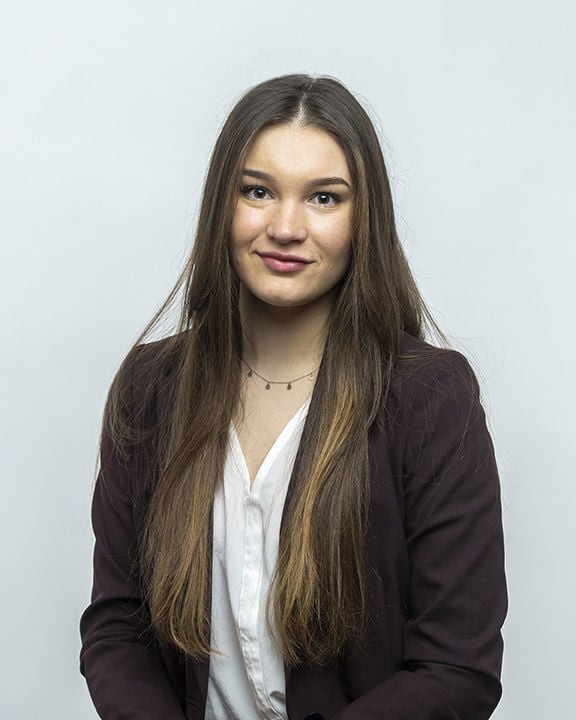 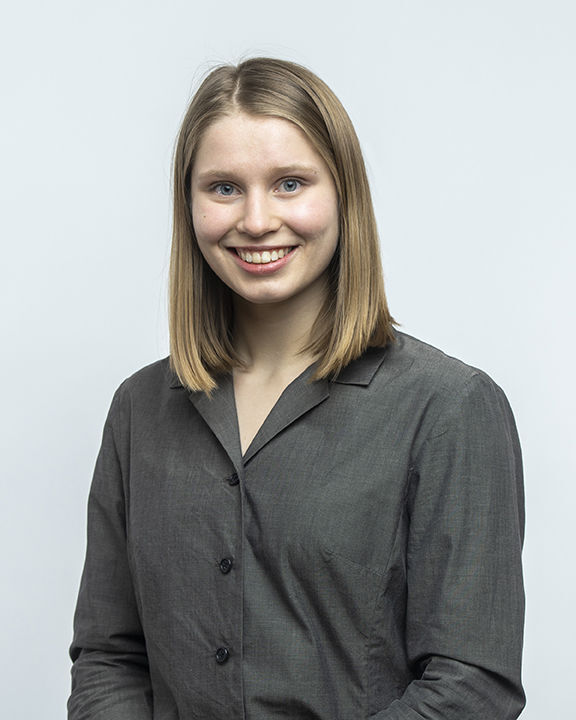