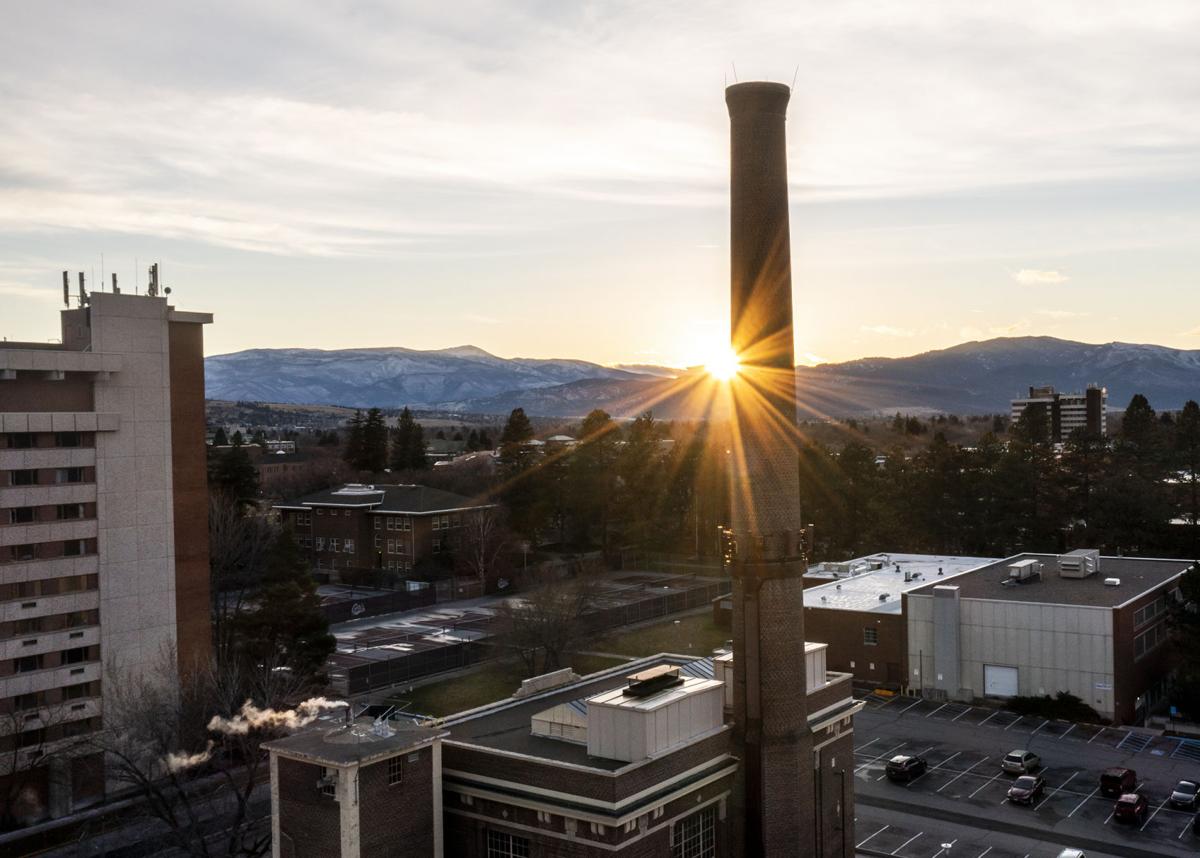 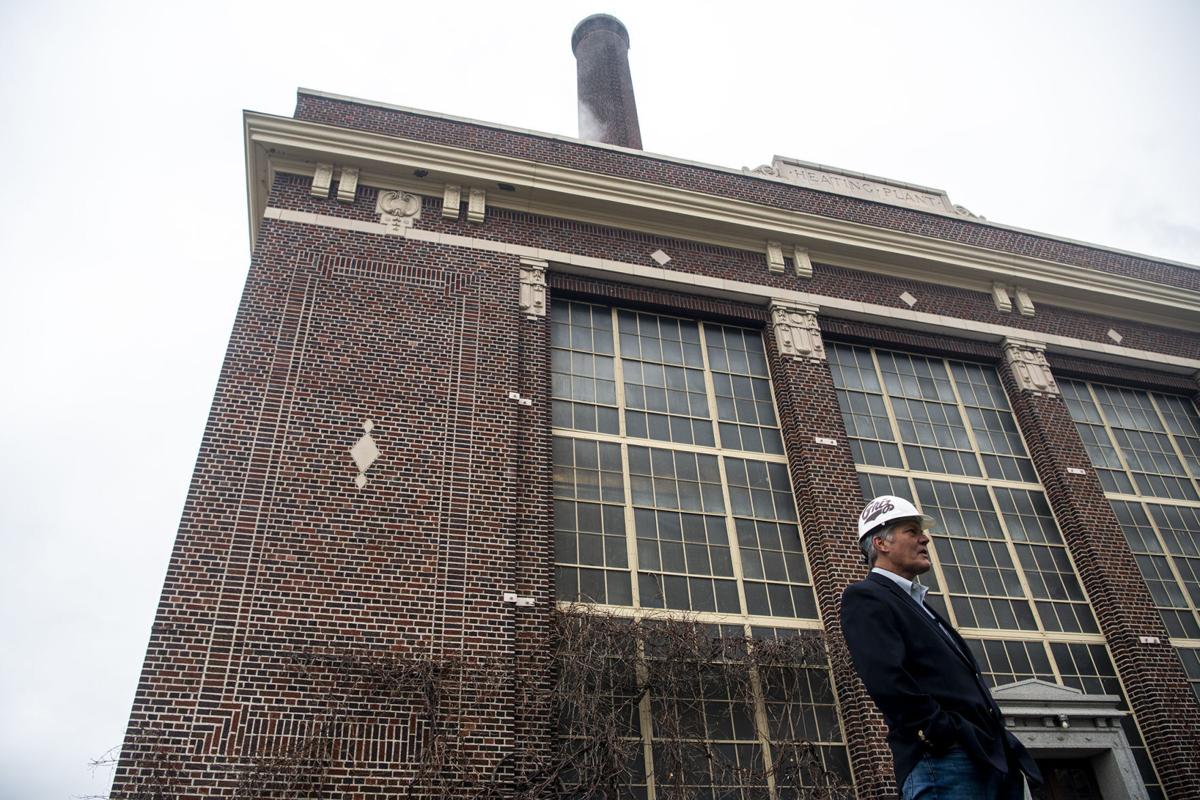 The project is largely a renovation, which will include a new addition to the current steam plant’s east side.

The Missoula flagship isn’t starting from scratch, however. The project is largely a renovation, which will include a new addition to the current steam plant’s east side.

“Everyone might be questioning, what’s the big deal about a power plant? And I’m going to tell you this is incredibly exciting, this is the type of project that is what they call a double bottom line,” UM President Seth Bodnar said.

The current steam plant burns natural gas to boil water, which creates the steam that is used to heat the campus. Through the new combined heat and power technology, the plant will use natural gas to create electricity through two turbines. The waste heat from that process will be used to boil water to create steam to heat campus.

The new heat and power plant will burn less fuel than is now burned at a remote central generating plant due to the losses in the transmission and distribution of electricity. The new facility is expected to reduce the university’s greenhouse gas emissions by 23% and will provide UM the ability to produce its own energy to power campus.

It will be the largest reduction in the university’s emissions footprint since it launched its climate efforts a decade ago.

Once it’s in action, it’s estimated that the new facility will save the university up to $2 million a year.

Although the new plant will still use natural gas, the renovations will allow for conversions to be made to use more reliable fuels as technology emerges in the future.

The university has been considering new ways to generate power for the campus while also reducing its use of fossil fuels and greenhouse gas emissions for a few years, Bodnar said.

Sam Gilbertson, a graduate student pursuing degrees in environmental studies and business, has spent the past year working with the university’s sustainability office on multiple projects focused on reducing greenhouse gas emissions created by UM. He learned that the university was responsible for 9,600 metric tons of CO2 equivalent solely from its electricity consumption in one year.

To put that in perspective, that’s the emissions equivalent of the energy consumption of more than 1,100 households in one year, Gilbertson said.

“I spend half my time in business classes learning about how enlightened capitalism is going to solve the world’s problems. I spend the other half learning about how capitalist greed is destroying the earth — so I’m familiar with the problems we’re being faced (with) from two very different perspectives,” Gilbertson said. “But as a UM student, I find it encouraging and inspiring to see the university invest in such a significant project that will move in the right direction.”

The new plant is only one part of a major infrastructure refresh at the university.

After fall semester wraps up, crews will get started on two new buildings on campus, the new dining hall and the Montana Museum of Art and Culture. Construction on the new College of Forestry building is still about a year out, according to UM spokesperson Dave Kuntz.

The university has already wrapped up several renovation projects associated with the infrastructure overhaul, such as Urey Lecture Hall, Eck Hall and the music building.

“It’s just really exciting, the infrastructure refresh that’s happening here and so much of that is going to serve our students’ needs,” Bodnar said.

By the time the class of 2025 graduates from the university, more than $100 million in student-centered infrastructure upgrades should be complete on campus.

The cost to remodel a University of Montana dorm has doubled due to price increases for materials both locally and nationally.

The demonstration, part of the international Day With(out) Art, shrouds works of art and replaces them with information about HIV and the AIDS epidemic as a means to raise awareness.

The project is largely a renovation, which will include a new addition to the current steam plant’s east side.