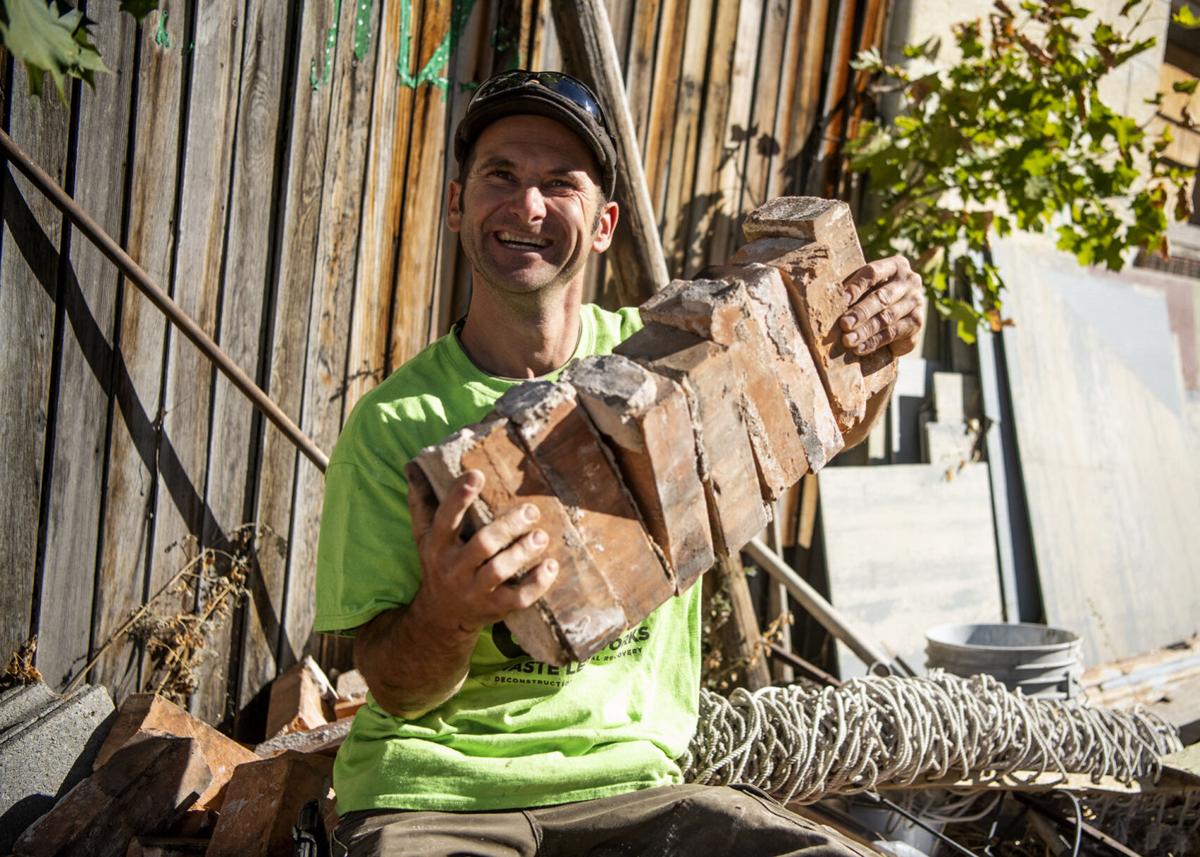 Martin Fahrney, owner of Waste Less Works, sold over four tons of salvaged bricks from various deconstruction projects to the production crew of the "Yellowstone" TV series. Several businesses in Missoula have seen an increase in business since the production came to town. 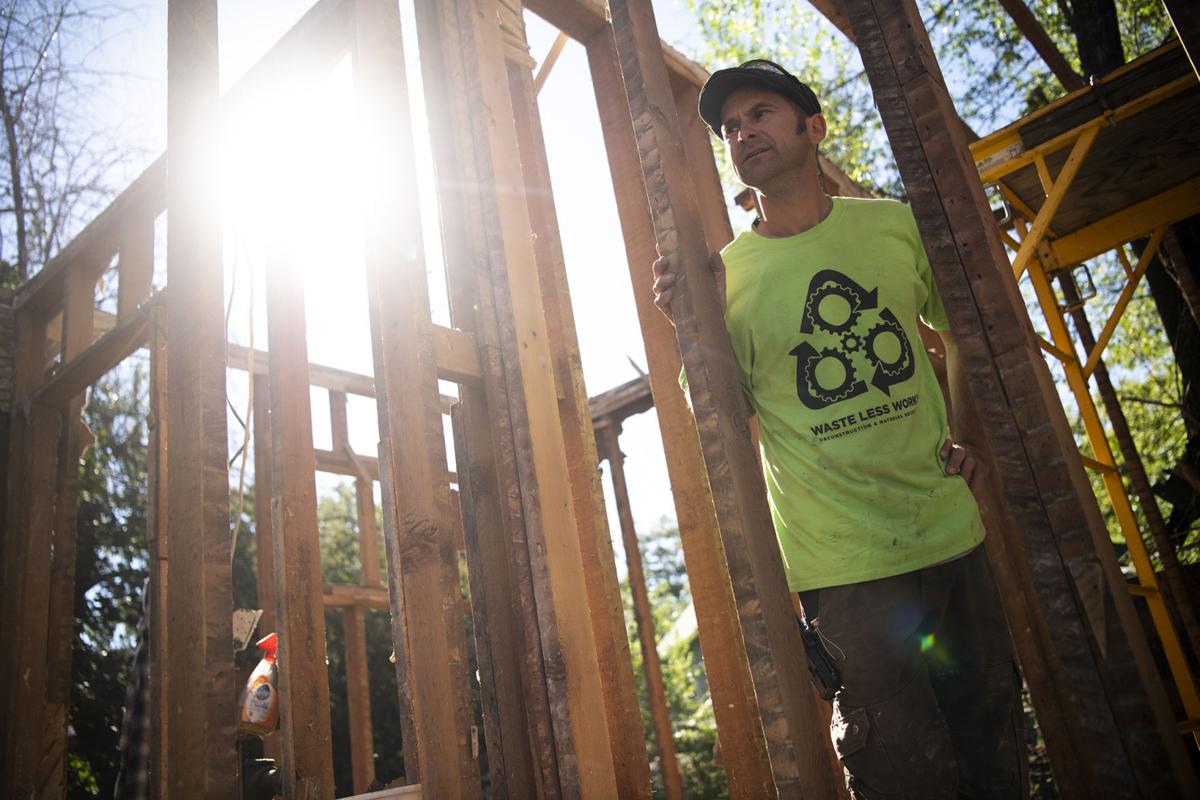 Fahrney's company Waste Less Works deconstructs buildings with a conscious effort to re-sell the materials, thus reducing the need to dump them in a landfill.

Businesses in the Missoula area are reaping the benefits of Kevin Costner and his hit TV show "Yellowstone" bringing their production and filming facilities here.

Earlier this year, production company Paramount announced that Season 4 of the series would be filmed in Missoula, Hamilton and Darby. The company has leased a warehouse in West Riverside, east of Missoula, for use as a soundstage and offices, and the cast and crew have been spotted around town. They recently filmed at Community Medical Center, where several staff members reported seeing Costner himself.

Several small businesses in town have seen an increase in business due to the production.

Martin Fahrney, the owner of Waste Less Works in Missoula, sold almost 9,000 pounds of salvaged brick to the production for use as rubble in the aftermath of some kind of explosion.

Fahrney’s company deconstructs old buildings and re-sells the materials, thereby diverting them from the landfill and reducing the need for new raw materials.

“It’s not everyday that I get a call from a film producer,” Fahrney wrote in an Instagram post. “But just the other day someone from the Yellowstone TV series called and asked if I had any brick rubble to help stage a building explosion.”

In fact, he was in the middle of dismantling two old brick fireplaces.

“So no problem, except normally we save bricks and try not to break them,” he said. “In this case, they actually wanted the bricks pretty crushed. Because if a building explodes you know every brick will be broken.”

“But according to the dude from L.A. who we delivered the rubble to, Season 3 gets really good,” he said.

Stephanie Scott, the store manager for a Sherwin-Williams Paint Store in Missoula, said they also made some substantial sales to the people at "Yellowstone.”

“We sold a lot of random stuff to them,” she said. “They’ve been super great to work with. They’re great people.”

“It was kinda cool. I also got to be an extra on the show,” she said. “They were looking for people to be patrons in a bar. That was fun.”

Matt Mellott and Claire Matten of Sterling Commercial Real Estate Advisors in Missoula said they helped facilitate the lease of the warehouse for filming the show.

"This is really exciting from an economic development perspective, especially with production during Montana’s fall shoulder season,” Matten said. "With anywhere between 30 and 150 staff on site, it’s a great economic boost for the area and definitely some bragging rights for Montana.”

The Montana Film Society pushed the bill. Missoula-based filmmaker Lynn-Wood Fields was one of the lead advocates.

“The reason this had such bipartisan support is it’s really important for our economy,” she told the Missoulian last year. “Film and productions ripple the money out to the hotel industry, rental cars, food and taverns, etc. It also creates many good-paying blue-collar jobs from builders, drivers to caterers."

A 37-year-old man charged with arson after a trailer home was torched on Missoula's Westside on Tuesday night is being held on $10,000 bond.

A man in his 80s serving 12 consecutive life terms in prison died Wednesday in a Boulder facility run by the Montana Department of Corrections.

Police said the man died at the end of a 12-hour hostage situation that ended with the Missoula Police Department SWAT team breaching the home.

Wherever, whenever they can: Missoula firefighters chip in on California fires

Days after returning from the fires of California, Missoula firefighters reflected on why they went and what they saw.

Martin Fahrney, owner of Waste Less Works, sold over four tons of salvaged bricks from various deconstruction projects to the production crew of the "Yellowstone" TV series. Several businesses in Missoula have seen an increase in business since the production came to town.

Fahrney's company Waste Less Works deconstructs buildings with a conscious effort to re-sell the materials, thus reducing the need to dump them in a landfill.