Here are today's top stories, celebrity birthdays and a look back at this date in history:

WASHINGTON (AP) — As congressional Democrats speed ahead this week in pursuit of President Joe Biden’s $3.5 trillion plan for social and environmental spending, a Democratic senator vital to the bill’s fate says the cost will need to be slashed to $1 trillion to $1.5 trillion to win his support.

Sen. Joe Manchin, D-W.Va., also cautioned there was “no way” Congress will meet the late September goal from House Speaker Nancy Pelosi, D-Calif., for passage given his current wide differences with liberal Democrats on how much to spend and how to pay for it.

“I cannot support $3.5 trillion,” Manchin said Sunday, citing in particular his opposition to a proposed increase in the corporate tax rate from 21% to 28% and vast new social spending.

Lil Nas X won video of the year at Sundays MTV VMAs on a night that Justin Bieber triumphantly returned to the stage as a performer and as winner of the artist of the year.

“I do not take this for granted,” Lil Nas X said while accepting the night’s final award for the music video for his song, “Montero (Call Me By Your Name).”

Much of the early show belonged to Bieber, who for his first VMAs performance in six years rappelled from the ceiling of the Barclays Center at the start of the show for an energetic performance of “Stay” with Kid LAROI and then his single “Ghost.”

Jameis Winston and the hurricane-displaced Saints looked right at home in northeast Florida against Green Bay with a 38-3 victory — no doubt to the delight of fans rebuilding homes and lives back in New Orleans.

Patrick Mahomes threw for 337 yards and three touchdowns while running for another score, and the Chiefs came back from a dismal first half in a rematch of their divisional playoff game against the Browns in January.

Ben Roethlisberger and the Steelers' new-look offense overcame a slow start, Ulysees Gilbert returned a blocked punt 9 yards for a touchdown, and Pittsburgh rallied past Buffalo. Keep scrolling for a roundup of all of Sunday's NFL action.

Click on the links below for full version of today's top stories. Keep scrolling for a look back at this day in history and today's celebrity birthdays:

WASHINGTON (AP) — House Democrats unveiled a sweeping proposal Monday for tax hikes on big corporations and the wealthy to fund President Joe Biden's $3.5 trillion rebuilding plan, as Congress speeds ahead to shape the far-reaching package that touches almost all aspects of domestic life.

Out West, Biden points to wildfires to push for big rebuild

MATHER, Calif. (AP) — President Joe Biden on Monday used his first Western swing in office to hold out the wildfires burning across the region as an argument for his $3.5 trillion rebuilding plans, calling year-round fires and other extreme weather a climate change reality the nation can no longer ignore.

Nicholas strengthens to hurricane ahead of Texas landfall

HOUSTON (AP) — Nicholas strengthened into a Category 1 hurricane Monday as it headed toward landfall along the Texas Gulf Coast and it was expected to bring heavy rain and floods to coastal areas from Mexico to storm-battered Louisiana.

Your suffering is ours: Pope honors Slovak Holocaust victims

BRATISLAVA, Slovakia (AP) — Pope Francis honored Slovakian Holocaust victims and atoned for Christian complicity in wartime crimes as he sought to promote reconciliation Monday in a country where a Catholic priest was president of a Nazi puppet state that deported tens of thousands of its Jews.

NEW YORK (AP) — Billie Eilish went full glam in a huge peach ball gown at the pandemic-delayed Met Gala on Monday night, while fellow host of the evening Amanda Gorman was breathtaking in cobalt blue custom Vera Wang with a diamond laurel wreath in her hair.

Lil Nas X won video of the year at Sundays MTV VMAs on a night that Justin Bieber triumphantly returned to the stage as a performer and as winner of the artist of the year.

NEW YORK (AP) — “Shang-Chi and the Legend of the Ten Rings” stayed on top at the box office, collecting $35.8 million in ticket sales in its second weekend, according to studio estimates Sunday.

NEW YORK (AP) — Daniil Medvedev had outplayed the man he considers the best ever in tennis for about two hours. Then it was time to finish off…

Results from all of Sunday's NFL Week 1 games

Photos: Scenes from the red carpet at the 2021 MTV Video Music Awards

The FBI says a county coroner has confirmed that human remains found along the border of Grand Teton National Park are those of 22-year-old Gabby Petito.

Police on Monday swarmed the Florida home of a young man wanted for questioning in the disappearance of his girlfriend, Gabby Petito. Get the latest.

The U.S. moved a step closer Wednesday to offering booster doses of Pfizer's COVID-19 vaccine to senior citizens and others at high risk from the virus as the FDA signed off on the targeted use of the extra shots.

Her fiance, Austin Eskew, said in an interview with NBC News the couple was unvaccinated due to infertility fears she had with the shot. 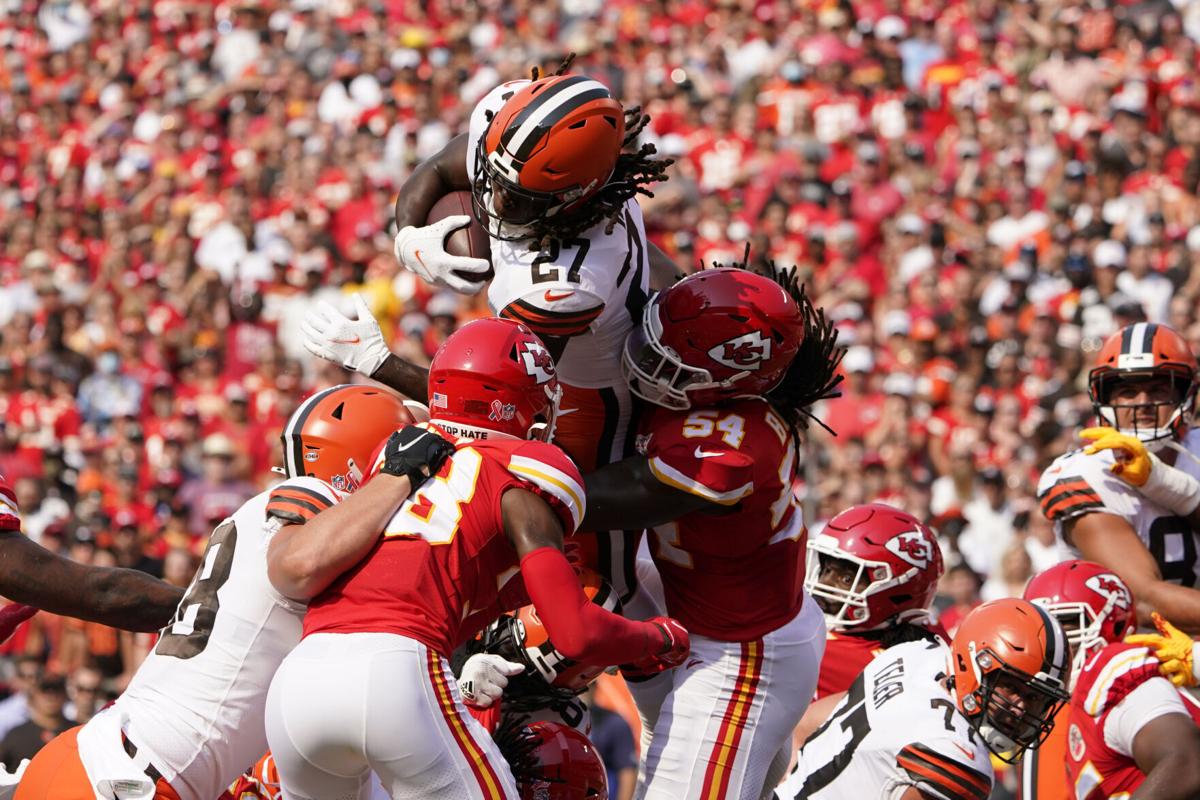 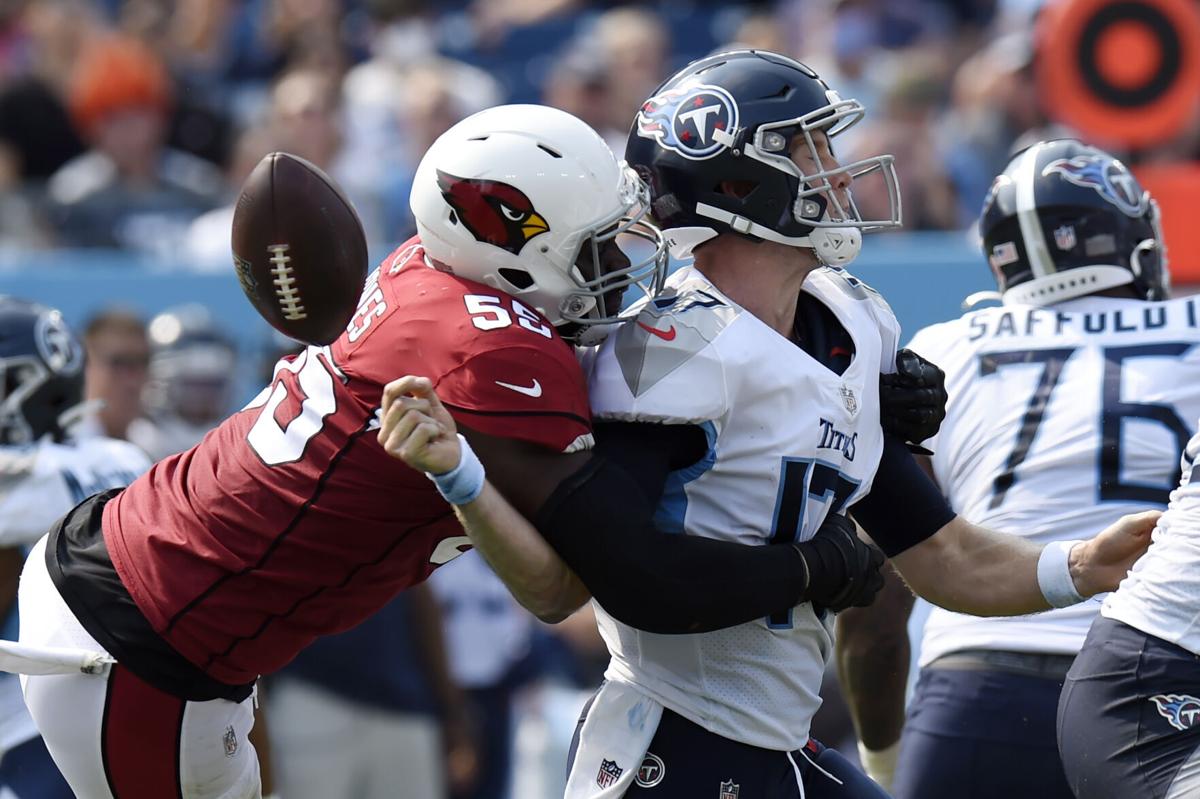 Arizona Cardinals linebacker Chandler Jones (55) sacks Tennessee Titans quarterback Ryan Tannehill (17) and forces a fumble that the Cardinals recovered in the second half of an NFL football game Sunday, Sept. 12, 2021, in Nashville, Tenn. 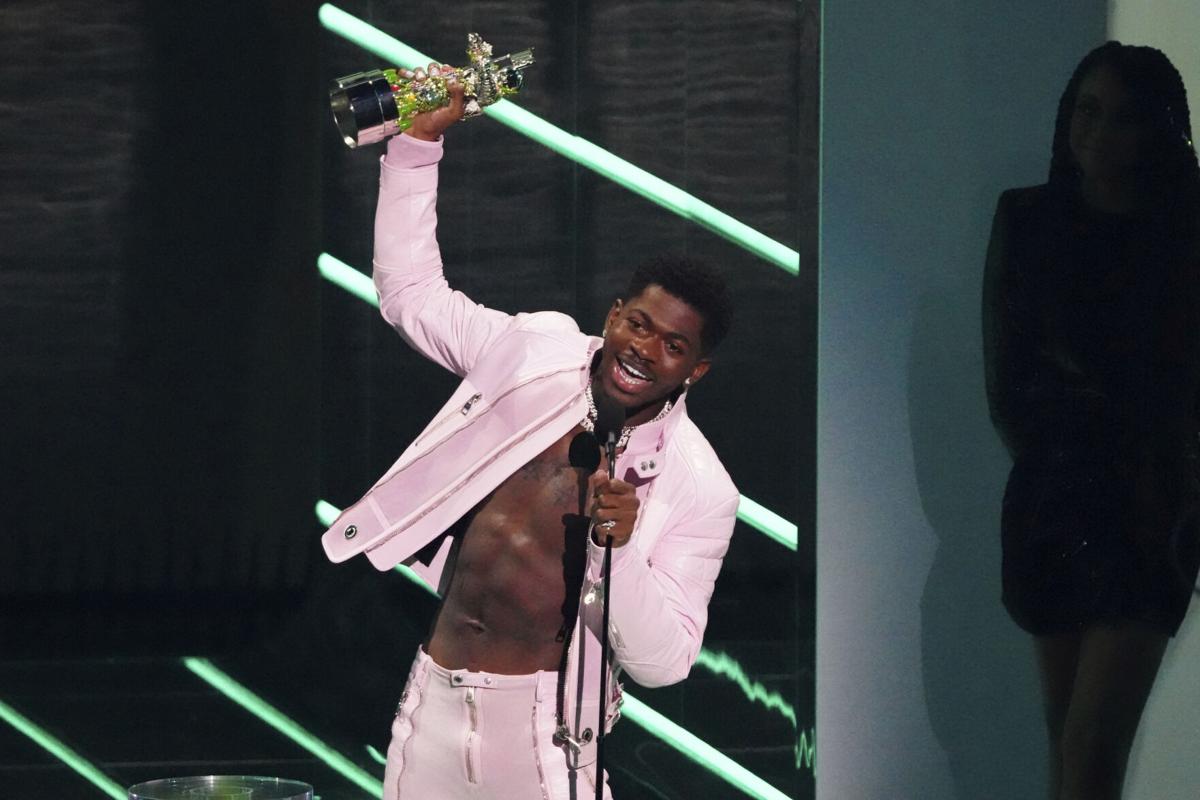 Lil Nas X accepts the award for video of the year for "Montero (Call Me By Your Name)" at the MTV Video Music Awards at Barclays Center on Sunday, Sept. 12, 2021, in New York. 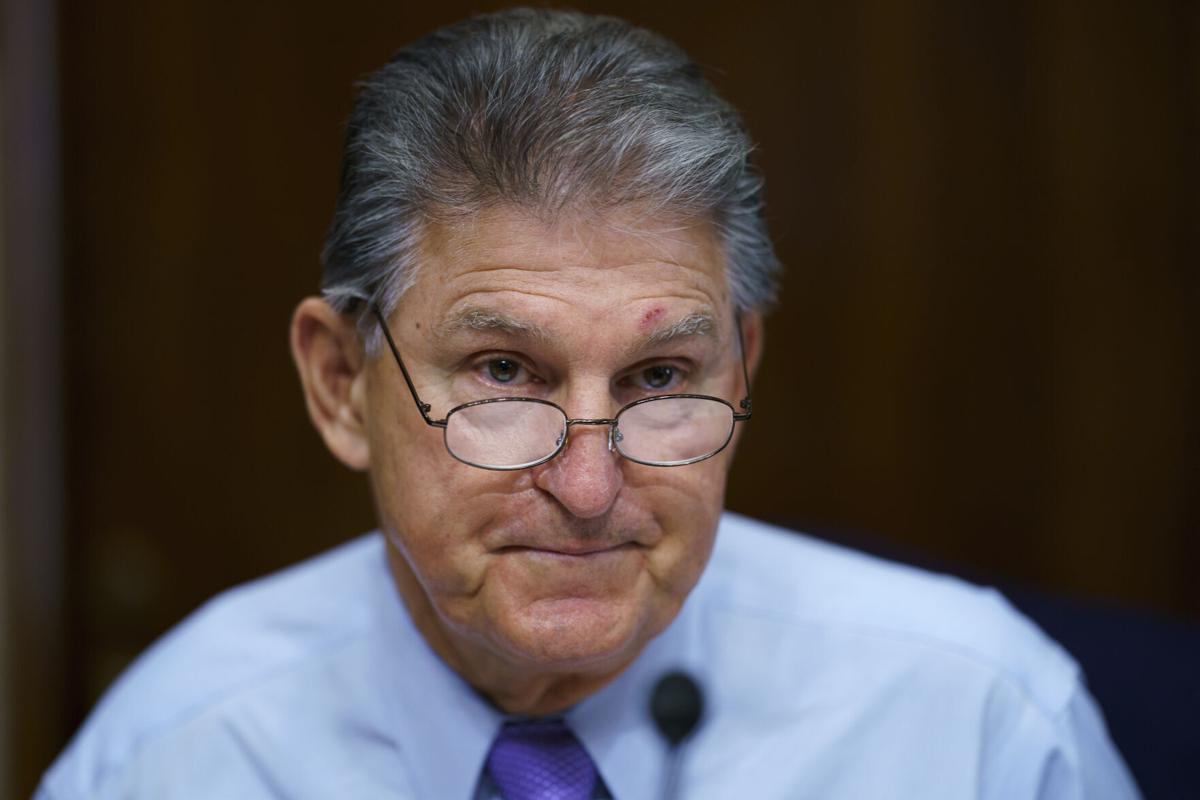 FILE - In this Aug. 5, 2021, file photo Sen. Joe Manchin, D-W.Va., prepares to chair a hearing in the Senate Energy and Natural Resources Committee, as lawmakers work to advance the $1 trillion bipartisan bill, at the Capitol in Washington.