These non-virus headlines are in the news this morning: Oscar-winning Italian composer Ennio Morricone died at 91; investigators have identified the body of Vanessa Guillén, a soldier who vanished more than two months ago in Texas; and authorities announced a suspected bubonic plague case in China's Inner Mongolia Autonomous Region.

Oscar-winning Italian composer Ennio Morricone, who created the coyote-howl theme for the iconic Spaghetti Western “The Good, the Bad and the Ugly” and often haunting soundtracks for such classic Hollywood gangster movies as “The Untouchables” and the epic “Once Upon A Time In America,” died on Monday. He was 91.

Morricone’s longtime lawyer and friend, Giorgio Assumma, said the Maestro, as he was known, died in a Rome hospital of complications following a recent fall in which he broke a leg. Read the full story here:

Army investigators have identified the body of a soldier who vanished more than two months ago from a base in Texas, according to a lawyer for the soldier's family.

Remains found last week buried near Fort Hood belong to Spc. Vanessa Guillén and Army officials informed her family in Houston Sunday, attorney Natalie Khawam told The Associated Press. Guillén, who had been missing since April, was killed and dismembered by a fellow soldier who took his own life last week, federal and military investigators have said. Read the full story here:

While China appears to have reduced coronavirus cases to near zero, other infectious threats remain, with local health authorities announcing a suspected bubonic plague case in the Inner Mongolia Autonomous Region.

Authorities in the Bayannur district raised the plague warning on Sunday, ordered residents not to hunt wild animals such as marmots and to send for treatment anyone with fever or showing other possible signs of infection.

Plague can be fatal in up to 90% of people infected if not treated, primarily with several types of antibiotics. Read the full story here:

Click on the links below for full versions of these stories and scroll further for trending stories, a look at today in history and celebrity birthdays.

Photos: Take a look inside homes owned by Howie Mandel, Will Arnett and Steve Wynn

Image of the day

167 North Sea oil workers were killed when explosions and fires destroyed a drilling platform, and more events that happened on this day in history.

Here's a look back at sports happenings on this date in history, July 6:

Biden briefing: Why his win hides a dire warning for Democrats. Get updated on politics today

Democrat Joe Biden may have produced a winning national formula, but there's another side to the story in election data. Here's a rundown of what you'll want to know about politics this coming week.

What started as routine wildlife assistance took an extraterrestrial turn for Utah's Department of Public Safety after officers stumbled upon a mysterious monolith. Watch here.

Fauci: US may see 'surge upon surge' of virus in weeks ahead

The top virus expert also doesn't expect current recommendations around social distancing to be relaxed before Christmas. See 9 maps and charts that show the spread, plus guides to protect yourself.

Your Monday morning headlines: President-elect Biden will wear a boot after breaking foot; the top word of 2020; plus today's forecast, celebrity birthdays and more.

How might Americans expect to live in the next six to nine months? How should we behave? And what should the next administration do? Here are some answers from Dr. Fauci.

Keep the mask: A vaccine won't end the virus crisis right away. Here's the latest.

Despite the expected arrival of COVID-19 vaccines in just a few weeks, it could take several months — probably well into 2021 — before things get back to something close to normal in the U.S.

Chart COVID-19's daily death count. Plus, maps that show local and US impact

See for yourself how and where COVID-19 coronavirus is spreading, and how fast, in our state and nation. The U.S. averages 172,000 new cases per day and 1,529 deaths. Plus, view our easy interactive guide to protect yourself.

How can I stay safe while shopping? 25 common virus questions answered

Plus: How can you tell the difference between COVID-19 symptoms and the regular flu? Get facts and answers here that help you safely enjoy the holiday season.

Take a look inside the White House as its 2020 Christmas decorations are unveiled. "America the Beautiful" is this year's theme.

Virus basics: These 5 interactive guides can keep you safe and well

From recognizing symptoms to making your own face mask, these guides will help protect you throughout the pandemic. Plus, who will get the vaccine first and how it will roll out.

Severe storms and snowfall for the Eastern US

Severe storms and snowfall for the Eastern US 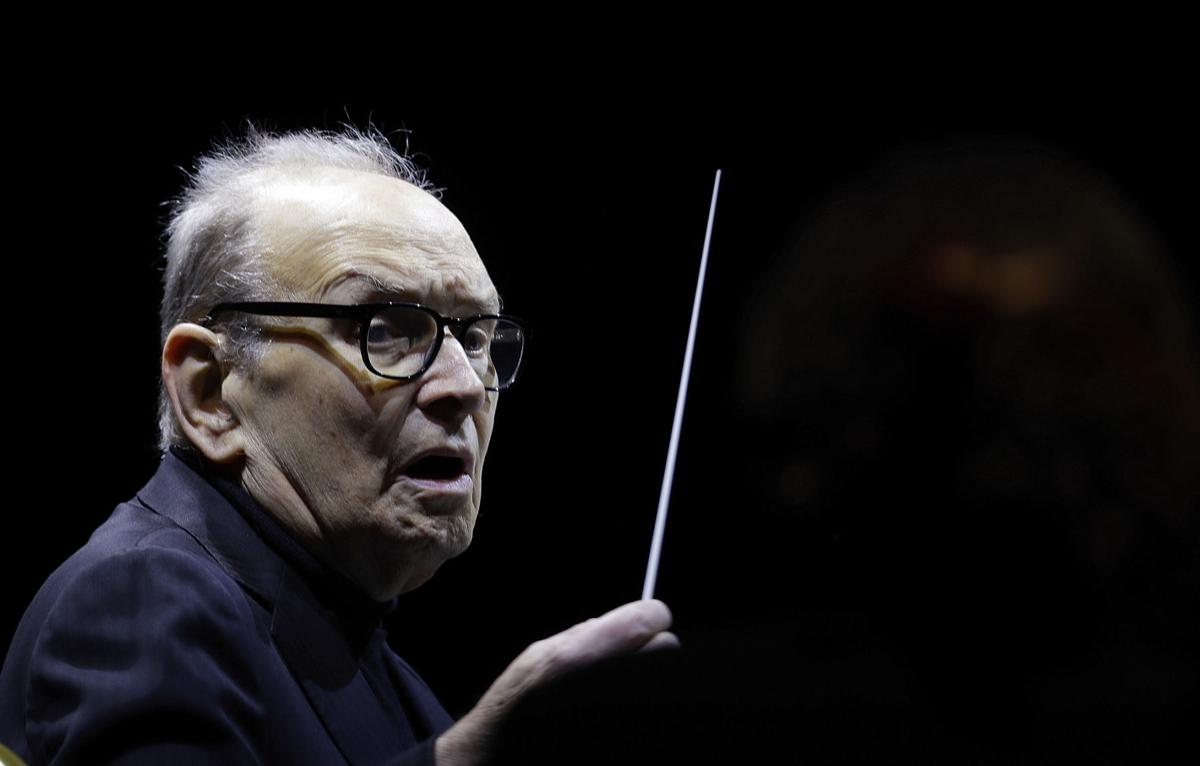 In this March 6, 2018, photo, Italian composer Ennio Morricone directs an ensemble during a concert of his "60 Year Of Music World Tour" in Milan, Italy. (AP Photo/Luca Bruno, file) 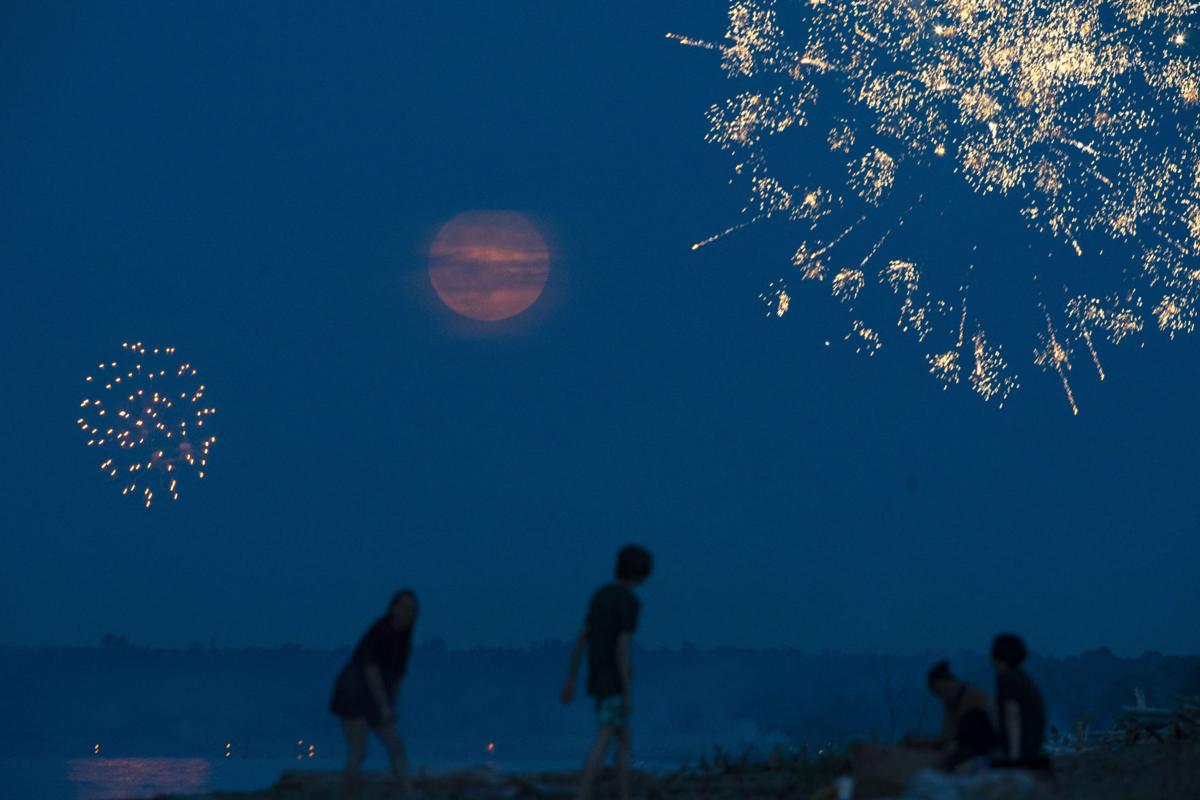 Revelers look out over Wisconsin Point as fireworks were shot off and a waxing gibbous moon rose over the horizon, seen from Superior, Wis., Saturday, July 4, 2020. (Alex Kormann/Star Tribune via AP) 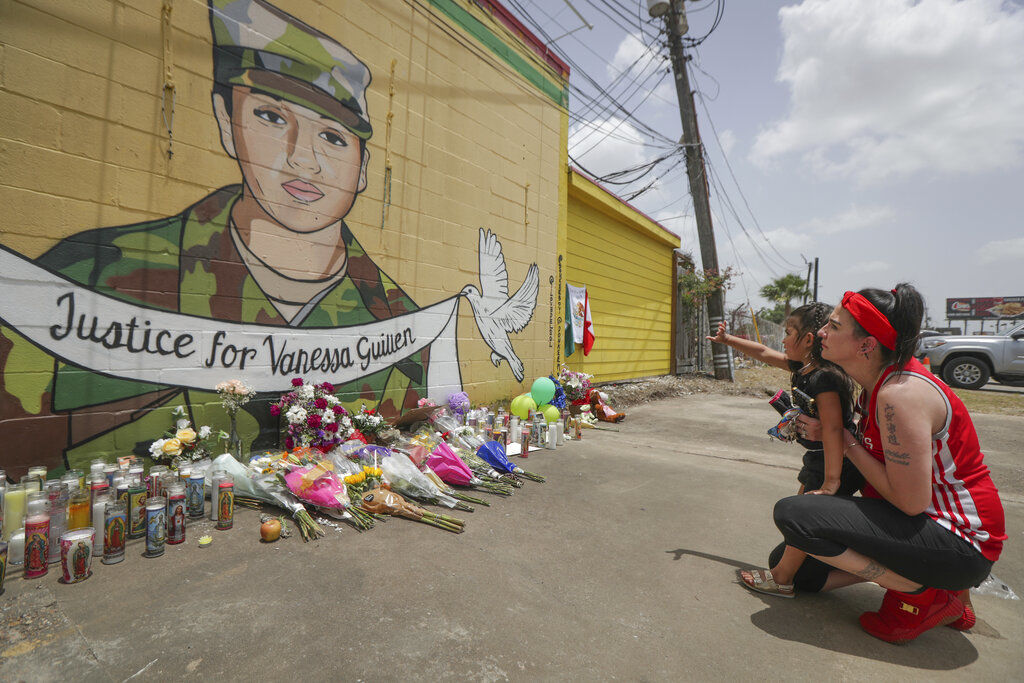