These headlines are in the news this morning: Engineers have "partially refloated" the cargo ship blocking the Suez Canal; richest Czech man among 5 killed in helicopter crash in Alaska; U.S. men's soccer fell to Honduras, ending Olympic hopes, again.

SUEZ, Egypt (AP) — Engineers on Monday “partially refloated” the colossal container ship that continues to block traffic through the Suez Canal, authorities said, without providing further details about when the vessel would be set free.

Satellite data from MarineTraffic.com showed that the ship’s bulbous bow, once lodged deep in the canal's eastern bank, had been partly wrested from the shore — although it remained stuck at the canal's edge. The ship's stern had swung around and was now in the middle of the waterway, tracking data showed.

Although the development marked the vessel's most significant movement since getting stuck last week, the salvage crew urged caution as obstacles loomed. Read more:

ANCHORAGE, Alaska (AP) — A contracted helicopter carrying guides and guests from a lodge on a heli-skiing trip in Alaska’s backcountry crashed, killing the pilot and four others, including the Czech Republic's richest man.

The only other person onboard was in serious condition but stable Sunday at an Anchorage hospital, Alaska State Troopers said.

The five killed in the Saturday accident were identified as Petr Kellner, 56, and Benjamin Larochaix, 50, both of the Czech Republic; Gregory Harms, 52, of Colorado; and two Alaskans, Sean McMannany, 38, of Girdwood, and the pilot, Zachary Russel, 33, of Anchorage, troopers said Sunday. Read more:

American players fell to the field at the final whistle. Another missed Olympics soccer tournament for the U.S. men.

Juan Carlos Obregón scored in the fourth minute of first-half stoppage time, goalkeeper David Ochoa committed a blunder that gifted Luis Palma a goal two minutes into the second half and Honduras beat the United States 2-1 on Sunday in an Olympic qualification game at Guadalajara, Mexico.

U.S. captain Jackson Yueill pulled a goal back with a curling 23-yard shot in the 52nd minute, but the Americans mis-fired on several good chances to equalize. Read more:

Click on the links below for full versions of these stories and scroll further for a look at today in history and celebrity birthdays.

Obama family matriarch has died in a Kenyan hospital at 99

In 1982, Michael Jordan’s jump shot with 16 seconds remaining gives North Carolina a 63-62 victory over Georgetown for the NCAA men’s basketba…

Student fired at officers at Tennessee school, was killed

Multiple people including a police officer were shot Monday at a high school in the east Tennessee city of Knoxville, authorities said, adding that the scene had been secured.

Buckingham Palace has released the broad outlines of Saturday's funeral program for Prince Philip, including plans for princes William and Harry.

Third dose of COVID-19 vaccine being tested to fend off variants. Plus, today's virus updates.

Dozens of Americans are rolling up their sleeves for a third dose of COVID-19 vaccine — this time, shots tweaked to guard against a worrisome mutated version of the virus.

The U.S. is recommending a "pause" in administration of the Johnson and Johnson COVID-19 vaccine to investigate reports of potentially dangerous blood clots.

Bernie Madoff, the financier who pleaded guilty to orchestrating the largest Ponzi scheme in history, has died in a federal prison, according to AP source.

Army sergeant charged after video of confrontation with Black man in S.C. neighborhood

A white Army sergeant depicted in a viral video accosting and shoving a Black man in a South Carolina neighborhood has been charged with third-degree assault.

Police: 8 dead in shooting at FedEx facility in Indianapolis

Eight people were shot and killed in a late-night shooting at a FedEx facility in Indianapolis, and the shooter killed himself, police said.

Get the latest: See for yourself how and where vaccinations are soaring and COVID-19 coronavirus is still spreading.

Minnesota cop will be charged in shooting of Black motorist

Minnesota prosecutor says he will charge white officer with manslaughter in fatal shooting of Black motorist. 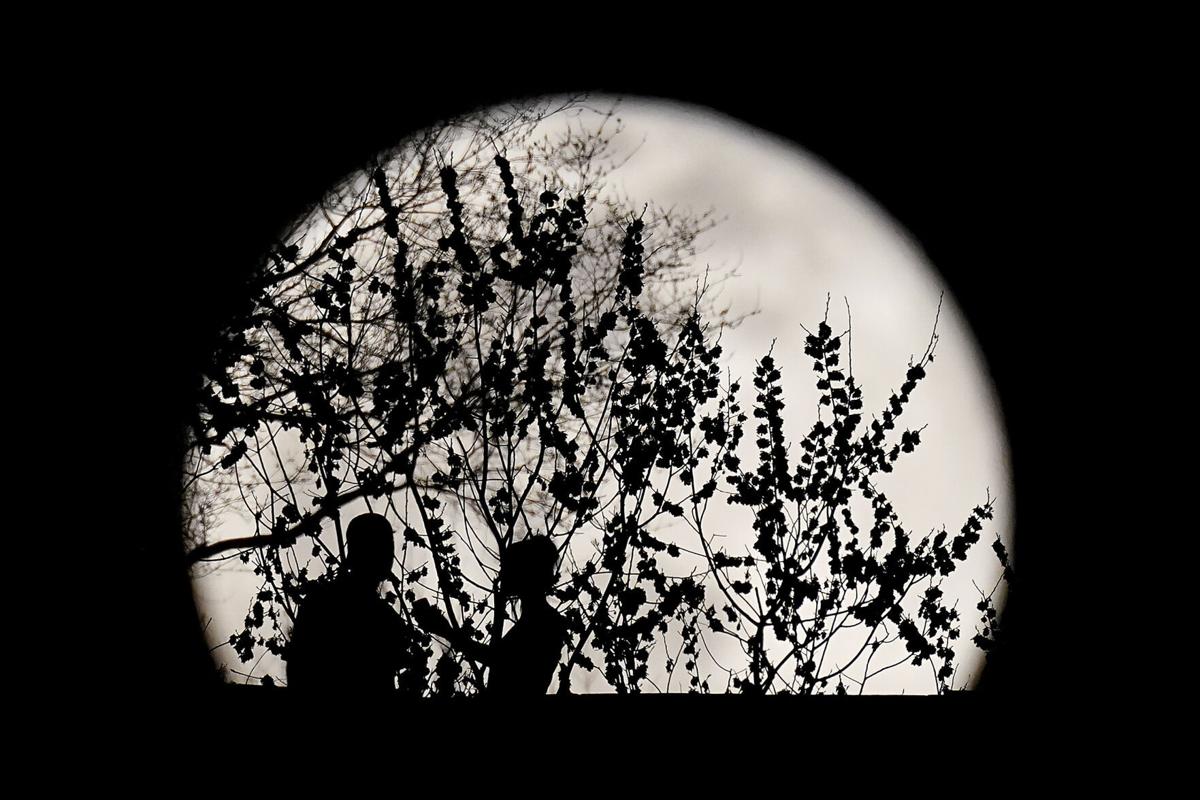 A couple are silhouetted against the rising full moon as they gather in a park, Sunday, March 28, 2021, in Kansas City, Mo. 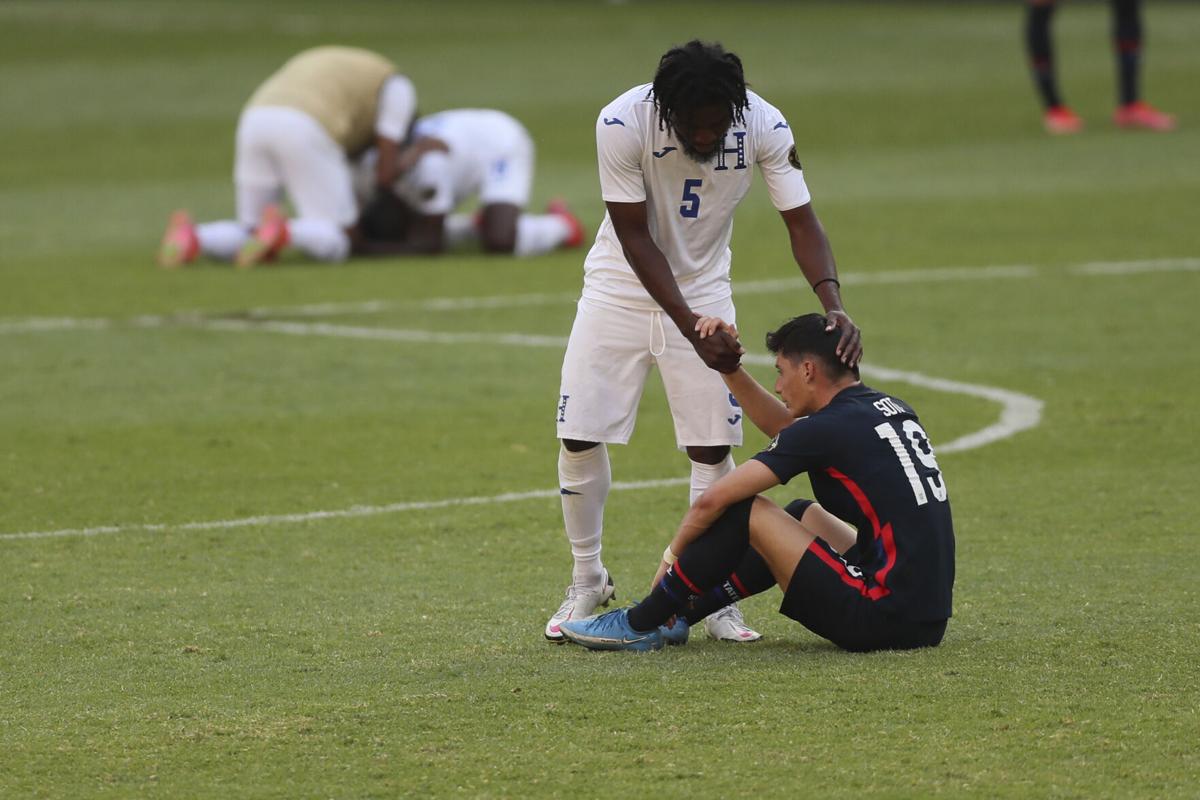