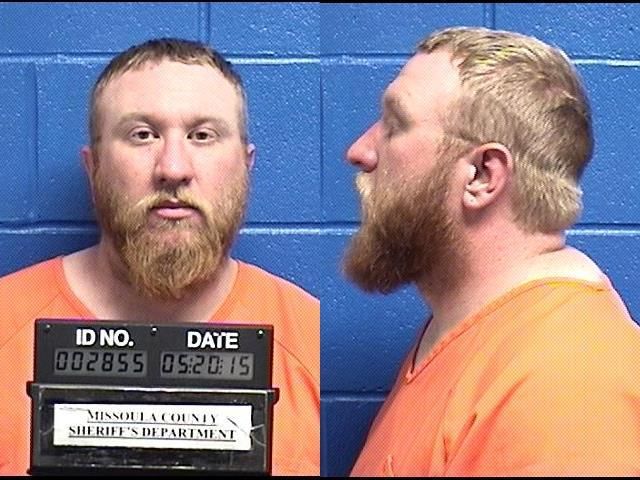 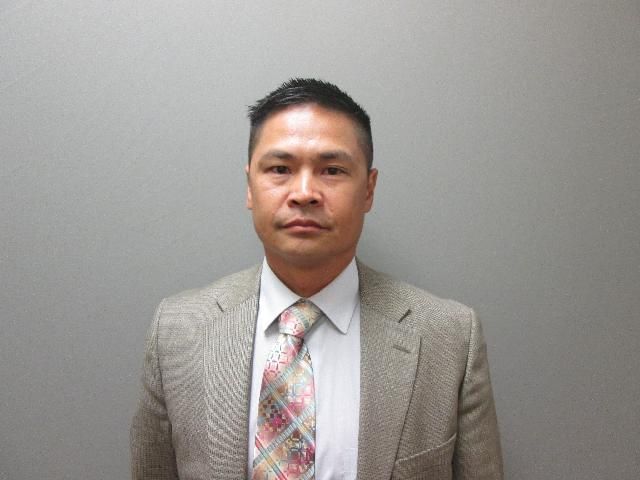 Some criminals are sent to jail for selling drugs, theft or myriad other intentional acts of lawbreaking. Many of them are driven to commit these crimes in no small part by addiction or mental illness, and often both. Many are good candidates for treatment programs and support services designed to keep them from re-offending.

And then there are the criminals whose violent acts cause the kind of harm that can never be healed. They are murderers, rapists and child predators. They present a clear danger to the community, and they belong behind bars.

Lance Matthew Ring, 33, is the latter kind of criminal. An admitted child rapist, he should have been in jail instead of at large in the community. Yet for some inexplicable reason, this Lolo resident was released after posting a mere $100,000 in bonds.

He was released while awaiting sentencing for raping a 6-year-old girl, knowing that he would soon be going to prison with a recommended sentence of 25 years in prison, with 15 years suspended, as arranged per a plea agreement.

He remained on release despite the fact that District Court Judge Karen Townsend was informed that Ring had likely violated a condition of his release by continuing to have contact with minors. In fact, prosecutors had alleged that Ring violated his pretrial conditions - and requested that his release be revoked - no fewer than four times in the past year. Townsend herself warned Ring that additional violations would land him back in custody; she apparently did not follow through on that promise.

Within weeks of his release, Ring was arrested again and charged with raping a woman in a parking lot.

This infuriating failure of the justice system is only the most recent example of a judge treating a dangerous sexual offender with alarming laxity.

Just last month, District Court Judge James Manley of Lake County declined to sentence a child molester to any prison time at all. This despite the fact that Vayeeleng Moua, who was convicted by a jury of sexually assaulting a 13-year-old girl, held a position of trust as a former Missoula County Youth Court officer, and violated that trust in the worst possible way when he committed a felony sexual assault on a minor.

Yet Manley felt such a crime doesn’t warrant a single day in prison.

“Nothing I do to punish Mr. Moua will be as much as he will punish himself,” Manley said by way of explaining his decision to give Moua a six-year deferral, a sentence lower even than the mandatory minimum for his crime.

This editorial board is well aware that the local jail is overcrowded and the state prison system crammed with people who really should be in some sort of treatment program, getting the help they need to overcome their problems and a second chance to become productive citizens.

Prison should be a measure of last resort, the place where we keep people who cannot be trusted to remain safe in the community. The kind of people who have badly hurt other people. And especially those who prey on children; such predators have notoriously high rates of re-offending and pose a direct threat to public safety.

Our judges should have no qualms about sending such people to jail to ensure they are kept far away from future potential victims. No second chances. Treatment? Maybe – in prison.

How utterly frustrating and discouraging it must be for our detectives, officers and prosecutors to have to keep processing the same offenders for the same crimes. How frightening it should be for the public, to know that violent sex offenders are still allowed to move about freely in our community.

How utterly unjust to the victims that these judges allow their rapists to go unpunished.

Perhaps it’s time for residents of western Montana to speak up for the victims of these horrific crimes, and in defense of public safety, and demand that our judges quit allowing child molesters and rapists to go free.

Missing teen case turns into a homicide investigation in Arlee