The Billings Police Department is asking for the public's help in finding two missing Billings children who were last seen on Wednesday.

Antonio Gonzalez, 14, and Valencia Gonzalez, 12, were last seen in the area of Division Street and Grand Avenue on Wednesday around 7 p.m., according to a local missing person's alert issued by BPD on social media.

The children are not dressed for the weather. Anyone with information should contact the Billings Police Department at 406-657-8200.

20-09107
Antonio Gonzalez 14 & Valencia Gonzalez 12 are reported missing/not dressed properly for the weather conditions. Last seen in the area of Division and Grand on Wednesday 2/5/20 at about 1900 hrs. Anyone with information should contact the BPD @ 657-8200. LT. Krivitz pic.twitter.com/BCgin8Ov0f 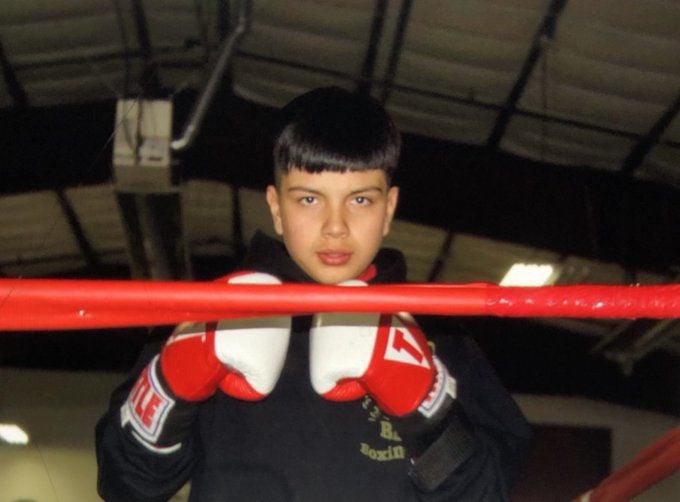 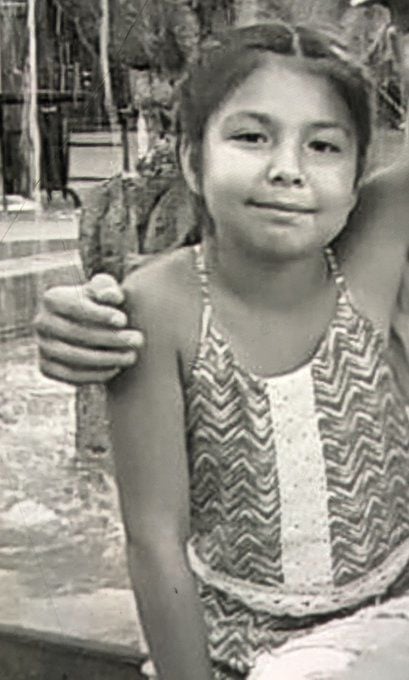