The executive order triggers the development of an interagency rapid response team. The team is made up of Montana Invasive Species Advisory Council, Department of Natural Resources and Conservation, and Montana Department of Fish, Wildlife & Parks.

“Aquatic invasive species are a serious threat to Montana’s critical infrastructure and economy. The deployment of the multi-agency rapid response team will work quickly to identify and contain existing mussel populations, and prevent future introduction to other water ways,” Bullock said in a statement. “The potential economic, ecological and recreational impacts for Montana and our region must be addressed quickly and every effort must be taken to prevent the additional spread of this threat.”

Additional samples from suspect water bodies are still being analyzed to provide further confirmation. Those tests results are expected within the next two weeks.

“It became evident with more and more hits and growing concern in both agencies and other stakeholder groups that -- with the extent of the problem -- it became apparent that we needed a response like this,” Lemon said. “A month ago we didn’t know what we know today.”

Investigations have not located any adult mussels, which have plagued waterbodies in the Midwest and Great Lakes region. Once established, the mussels may infest hydroelectric and irrigation infrastructure and negatively impact aquatic life.

“We’ve been working statewide and regionally for decades to prevent the introduction of aquatic invasive mussels into Montana,” said incident commander Matthew Wolcott, who is leading the rapid response team. “With these detections, we’re quickly transitioning from prevention efforts to a control and containment strategy to protect Montana waterbodies and others within region.”

If adult mussels are detected, potential controls include aeration or dissolving potash in an attempt to eradicate them.

Officials are unsure where the exotic mussels came from but believe they were likely transported by a recreational boat.

The discovery of invasive mussels in Montana waterways has rung alarm bells throughout the Pacific Northwest.

KALISPELL (AP) – Preliminary testing has indicated that an aquatic invasive species may have moved into the Missouri River.

HELENA – Gov. Steve Bullock announced six of his first-term cabinet members would be leaving and named some of their replacements during a Fri…

KALISPELL — A preliminary report suggests that invasive mussels have not moved into Montana water bodies beyond the Missouri River Basin. 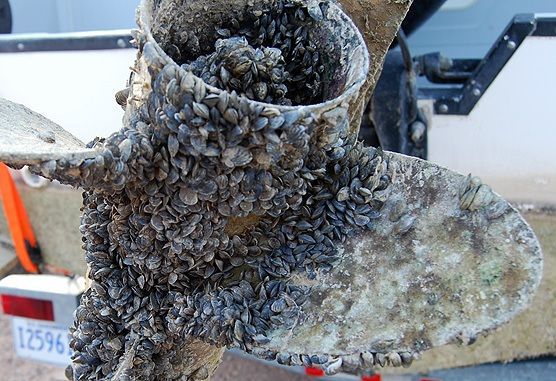 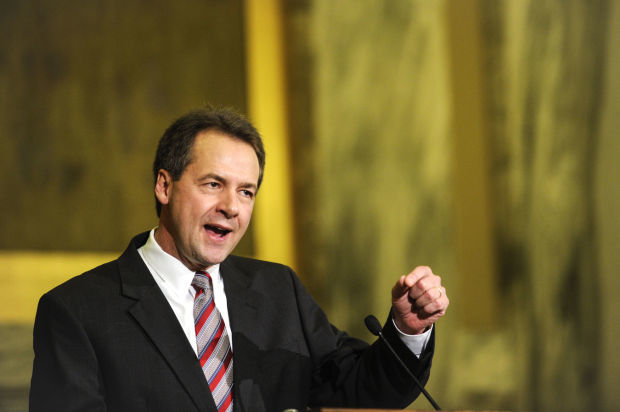