The case is back in state courts following years of appeals that reached as high as the U.S. Supreme Court, which declined to hear Eaton's requests. Prosecutors here will ask again that Eaton be put to death.

Eaton's attorneys, though, have asked that his mental state be evaluated before a new sentencing hearing is scheduled. Such evaluations can determine whether a person is mentally competent to face criminal proceedings.

At issue now is a defense attorney request to be present during the evaluation. Eaton's attorneys issued an updated request to that effect late last month.

During Tuesday's hearing, Assistant District Attorney Mike Blonigen said he would respond to the filing by June 19th. Eaton's lawyers will have another week to respond, and then Judge Daniel Forgey on July 10th will hold a hearing to rule on the issue before ordering the evaluation.

Eaton has been imprisoned since 2004 for his conviction that year of the kidnapping, rape and murder of Lisa Marie Kimmell, a Montana woman who disappeared in 1988 as she traveled through Natrona County.

Although he was sentenced to death shortly after his conviction, Eaton has mounted a series of appeals since. A federal judge in 2014 threw out his death sentence, ruling that the state's only death row inmate had not received appropriate representation during the sentencing stage of the case.

He has not yet received a new sentence. Defense attorneys following the 2014 determination brought a series of appeals seeking to avert a new death sentence. After a defense appeal to the 10th Circuit U.S. Court of Appeals failed, local prosecutors in 2019 announced they would again seek Eaton’s execution.

Shortly after, the Kansas City law professor who is representing Eaton in the case asked the U.S. Supreme Court to intervene. The country's highest court earlier this year declined to take the case.

Nobody else currently faces the death penalty in Wyoming. Although state legislators have in recent years cited the cost of death penalty prosecutions in their attempts to end capital punishment, those efforts have failed. This year, an introductory vote on the issue failed narrowly.

Friends and family have established fundraising accounts for the victims of a triple homicide in northwest Montana earlier this week.

The man killed in Crow Agency at a convenience store Sunday has been identified.

The state prison director on Tuesday told a legislative committee the parole board has found few inmates who qualify for early release due to concerns of COVID-19.

US transfers care for towns polluted with asbestos to state

State regulators are taking over maintenance of a decades-long environmental cleanup in two northwestern Montana towns where lung-damaging asbestos contamination has been blamed in hundreds of deaths. 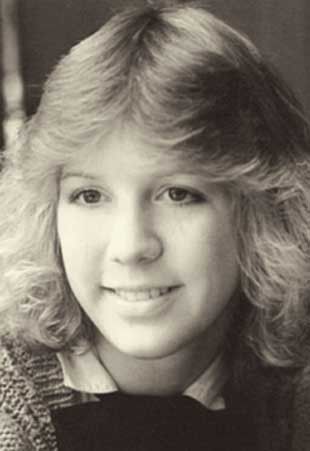 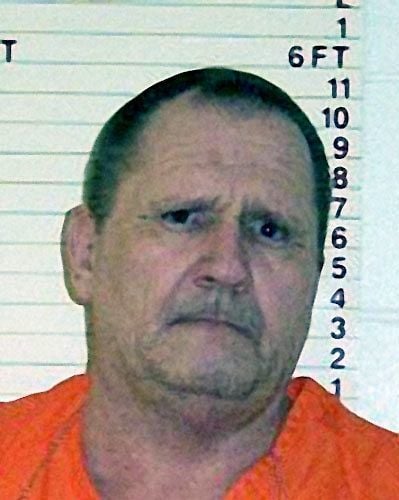