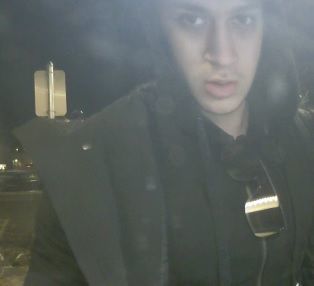 An image captured by an ATM security camera of one man suspected of skimming information from a machine in Vancouver, Washington and using the stolen information to withdraw cash from ATMs in Montana. 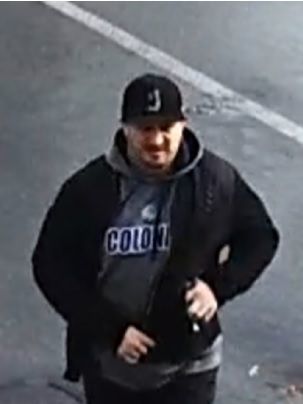 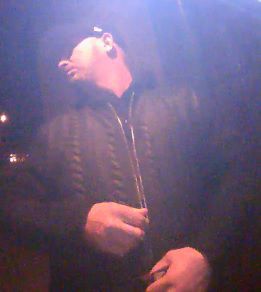 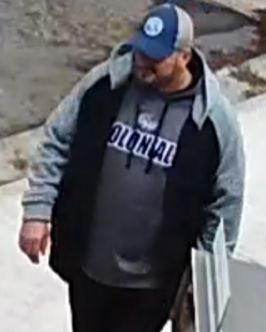 Authorities are seeking information on men identified as suspects in an ATM skimming scheme earlier this year spanning Washington to Montana.

The FBI said in a statement on Tuesday the men were seen placing "skimming devices" on ATMs in Washington, then using the skimmed information in Montana between March and April.

The skimming devices, which record information from the debit and credit cards inserted by customers at those locations, were installed in early March at ATMs in various locations in Vancouver, Washington, according to the release. On March 9 and March 10, the information pulled from the Washington ATMs were used to withdraw cash from ATMs at credit unions in Missoula, which were not specifically identified by the FBI. The information was also used at ATMs in Deer Lodge, Frenchtown, Butte and Ennis during March and April, authorities said.

Anyone with information regarding this case is asked to call the FBI's Salt Lake City field office at 801-579-6195.

This story has been updated with regard to the number of men.

The Florence-Carlton School Board on Monday voted to ban four football players from extracurricular activities following reports they hazed freshmen on the team.

'We're not taking shortcuts' with pies

This week is a hustle for Break Espresso staff working to fill dozens of pie orders.

Downtown Missoula: Then and now

Take a walk back in time with these then and now photos of downtown Missoula.

An image captured by an ATM security camera of one man suspected of skimming information from a machine in Vancouver, Washington and using the stolen information to withdraw cash from ATMs in Montana.