A lock on the outside of a girl's bedroom door. A bucket in her bedroom to be used as a toilet. Duct tape dictating where she could and could not walk in her room — so as to stay in sight of the surveillance camera.

Such is the evidence authorities included in the charging documents filed this week against Angela and Malcom Cobler, who reportedly imposed those conditions on the 11-year-old child they adopted in 2013.

Both Coblers are facing nine charges, including child endangerment, assault on a minor, and tampering with evidence, among others filed on Monday. The girl and her brother were removed from the home last July, according to charging documents.

District Court records also show Angela Cobler was the owner of Kids World Childcare in Missoula. Montana Department of Public Health and Human Services records show that it closed in 2012.

A search warrant that Missoula police filed in Missoula County District Court on Dec. 21, 2018, for the surveillance system shows detectives began investigating the case after several people called 911 from the Goodwill store. They reported a man, later identified by police as Malcom Cobler, walking a child around on a leash. At one point the man reportedly became upset with the child and yanked the leash so hard the girl's feet left the ground, customers told authorities.

Detectives got in touch with Child Protection Services, who said a home visit showed both the girl and her older brother were small in size but that the home generally seemed in order. In that visit, Angela Cobler reportedly admitted to locking the girl in her room, but only to keep her from running away.

In July, a Child and Family support specialist called the same detective: a doctor had reported the girl was covered with bruises, and the CFS worker would be headed to the home on the 2300 block of Strand Avenue. The specialist who conducted that visit called the conditions "horrendous." According to the search warrant, the social worker found the girl was "bone thin" from having been locked in her room all day, had to use a bucket in the bedroom for a toilet "with no toilet paper to use except for one tissue she was also using to wipe her scabs with."

The reported bruising included a black eye, three large bruises on her back and significant bruising on her arms. The girl told a nurse during a medical exam that the bruises were a result of her mother slamming her into a closet, according to charging documents.

Forensic interviews with the children in the following days found the girl weighed just 57 pounds, compared other girls her age typically weighing approximately 100 pounds. Within a week of being removed from the Cobler home, she had reportedly gained 7 pounds.

Along with the duct tape on the floor to maintain the line of sight by the surveillance cameras found in both children's rooms, the girl reported the Coblers would duct-tape her to the bed at night, and sometimes put duct tape over her mouth as a form of punishment. Other forms of punishment included throwing her to the ground; if she vomited, the Coblers would rub her face in it and then force her to consume the vomit, the girl told authorities. Her brother told authorities he saw this punishment happen, according to the court documents.

In searching the Cobler home on July 26, 2018, detectives found the locks and surveillance cameras had been removed, and that the removal was recorded on video. Photographs and videos on the phones seized at the home reportedly showed one of the defendants repeatedly hitting the girl while she was naked and blindfolded. Text messages reportedly showed discussions between Angela and Malcom Cobler about mitigating the bruising in case people asked questions, as well as making food inedible by adding cayenne or other pepper to the food, according to the documents.

Both Angela and Malcom Cobler were released from Missoula County Detention Facility on Tuesday. Calls to a cell phone found in their names were not returned Thursday.

While the Montana Department of Revenue filed liens against Kidsworld for unpaid taxes in 2008, twice in 2009 and again 2010, no business information was found on the Montana Secretary of State or Department of Public Health and Human Services databases.

Angela Cobler was quoted in a 2015 Missoulian story about the Missoula Youth Diversion Project. In that story, she praised the program — which connects families with appropriate resources to address issues before they lead to an emergency room visit — for its work with her grandson's issues, including attachment disorders and post-traumatic stress disorder.

That story states Cobler had adopted three children at the time. The charging documents filed Monday do not mention a third child.

"If we don't get this help now, he could end up in jail, dead," Cobler told the Missoulian then. "We have to look at the big picture."

Report: Returning Syrian refugees at risk of abuse from government

These cool fins act as feet for this grumpy sea toad

These cool fins act as feet for this grumpy sea toad

Where Taliban and ex-soldiers face their wounds

Where Taliban and ex-soldiers face their wounds

Study: Earth tipped over when its magnetic poles wandered millions of years ago

Study: Earth tipped over when its magnetic poles wandered millions of years ago

The green dot of death adorns about a dozen 110-year-old Norway maple trees in the vicinity of Caffé Dolce.

GREAT FALLS — A former member of a county sheriff's department has been charged with embezzlement.

When Plenty Coups was 80 years old, the chief and warrior agreed to tell his story to Frank B. Linderman, a writer and historian.

Juanita Vero makes up in enthusiasm what she lacks in experience in elected office in her bid to become Missoula County’s next commissioner.

A former day care owner and her husband on Thursday pleaded guilty to multiple felonies stemming from the abuse and neglect of their adopted children. 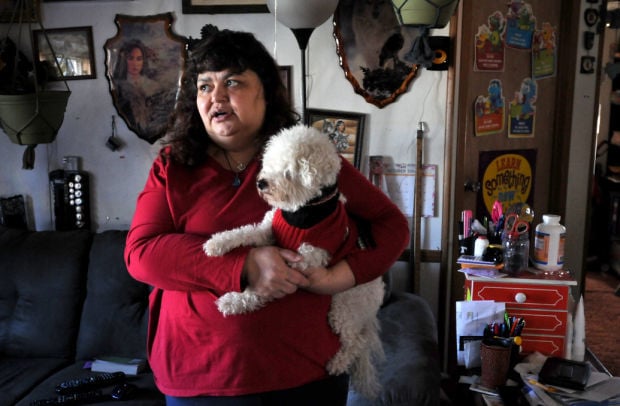 In this 2015 Missoulian file photo, Angela Cobler credits the Missoula Youth Crisis Diversion Project for getting professional help for her 10-year-old grandson who suffers from attachment disorders and post-traumatic stress disorder. On March 25, 2019, prosecutors charged Cobler and her husband with nine charges each, including endangering the welfare of a child and assault on a minor. 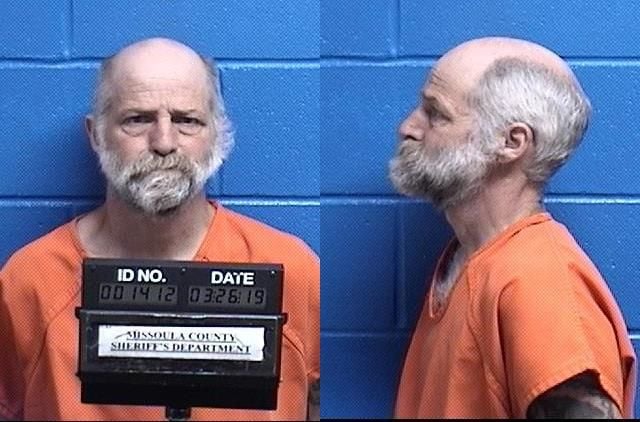 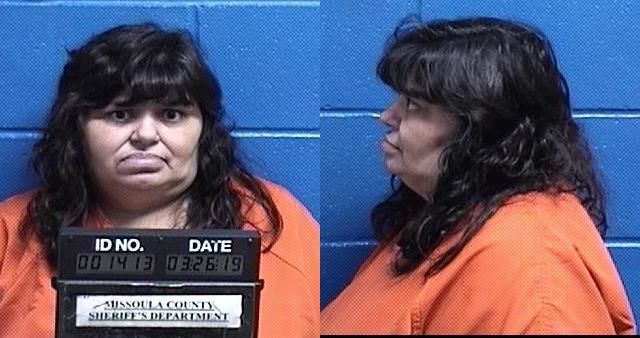