A Missoula man and his wife are jailed after the Missoula Drug Task Force last week raided their home, reportedly uncovering more than a pound of methamphetamine and more than 50 firearms, according to charging documents.

Darrel Ray Davis, 60, made his initial appearance Monday in Missoula County Justice Court on 12 charges stemming from the police raid on Aug. 6. Those charges include possession with intent to distribute, possession of dangerous drugs and 10 charges of property used in a crime.

Darrel Davis was apprehended and booked into Missoula County Detention Facility on Friday. Public defender Ted Fellman on Monday requested a lower bond for Davis, saying he is retired and has ties to the Missoula community.

Chase Munson was sentenced Monday to 50 years for shooting two people in a Missoula convenience store.

An 81-year-old man was killed in a skydiving attempt gone awry Saturday outside Marion, authorities said. 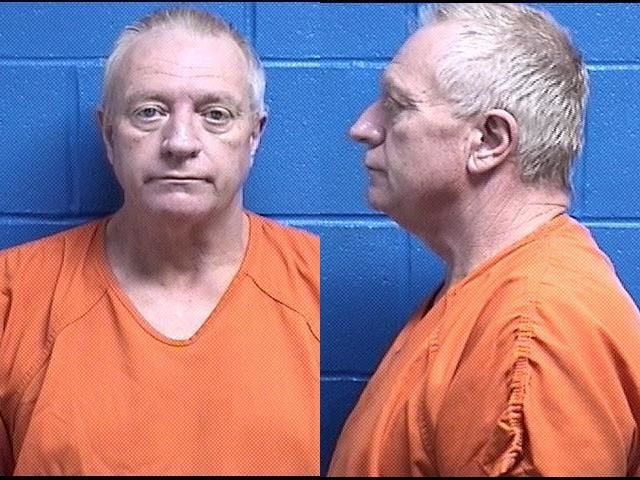 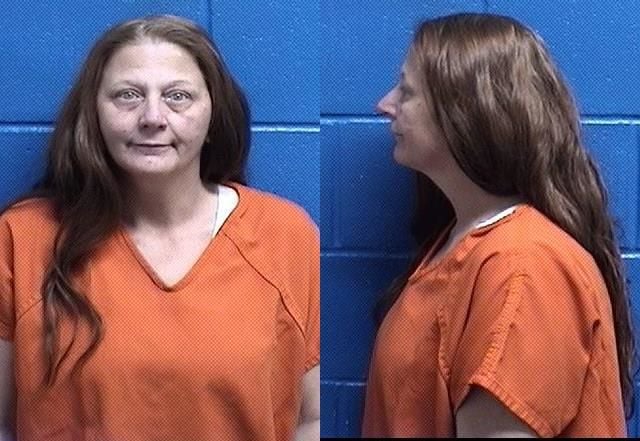