The Jehovah's Witnesses church has appealed the $30 million punitive damages award handed down by a jury to a Thompson Falls woman who claimed church officials covered up prior abuses by a congregation member who molested her for years.

The Thompson Falls congregation of Jehovah's Witnesses, along with the church's highest offices — called the Watchtower Bible and Tract Society of New York and the Christian Congregation of Jehovah's Witnesses — filed its appeal brief last week with the state Supreme Court, noting the punitive damages award was one of the largest by a Montana jury in the state's history.

The church asks the high court to overturn Sanders County District Judge James Manley's pretrial ruling that the church was negligent went it failed to report earlier abuses by Maximo Reyes against a girl in the congregation. Elders in Thompson Falls did "disfellowship" Reyes from the congregation but reinstated him about a year later, in June 2005.

After his return, Alexis Nunez, then an 8-year-old girl, would later tell elders Reyes sexually assaulted her on a near-weekly basis for the next two years.

The Missoulian typically does not name victims of sexual assault. Nunez, however, agreed to allow the Missoulian to use her name.

The Jehovah's Witnesses are also appealing Manley's ruling that Montana's statutory cap on punitive damages — which sets limits at $10 million or 3% of a defendant's net worth, whichever is less — is unconstitutional. The cap was set in place by the state Legislature, but Manley's ruling isn't the first to reject that maximum set by lawmakers. The argument has not yet been heard in the state Supreme Court, and could become the centerpiece of this case.

Cynthia Ford, law professor who teaches a remedies class at the University of Montana's Alexander Blewett III School of Law, said punitive damages can make an example out of bad actors and wealthy institutions.

"Punitive damages are not very often awarded so it's a really high standard to even get them," Ford said. The idea is basically "to prevent them from doing the same thing again and to serve as a lesson to other similarly situated defendants. It's sending a warning."

The argument against the cap, she said, is that it would violate the Sixth Amendment rights of the plaintiff. When a jury hashes out what damages the defendant owes the plaintiffs, they are not told or instructed to keep it under that cap; they're not even told about it. So if a jury awards an amount higher than that cap, but the statute reduces the amount, that can be argued as a violation of a person's right to a jury trial.

Tort reforms to limit or eliminate such punitive damages, Ford said, have been propelled largely by insurance companies for the last 30 or 40 years.

Montana lawmakers, Ford said, came up with a compromise. After setting the cap, the statute allows punitive damages "for the purpose of punishing a defendant," but only in certain cases, and not in cases of breach of contract, for example. As to where to draw the line on punitive damages, in light of dueling constitutional rights — "That's the issue the Montana Supreme Court is going to look at," Ford said.

When church elders first learned of Reyes' abuses in 2004, Reyes was confronted by the elders and subsequently disfellowshipped after admitting to the abuses. He was reinstated a year later, and in 2012 elders learned Nunez had been abused for years.

Attorneys for Nunez argued last year that the confessional exception to the mandatory reporter law shouldn't apply here, because Reyes was not in confession when he admitted to the abuses.

But the church argues in its appeal that its legal department at Watchtower, the church's headquarters in New York, had looked into state law and determined that Montana's mandatory reporting law didn't apply to this case because they only learned of Reyes' abuses years after he had committed them. At the time, no one was in immediate danger, so Watchtower attorneys told the elders in Thompson Falls to deal with the matter internally.

Critics of the church's policy said the Thompson Falls ruling was another example in the Jehovah's Witnesses' worldwide reckoning in covering up sexual abuse within its keep. By the church's own policy, reports of abuse are to be forwarded to the legal department in the church's highest office, which in turn directs congregation elders to conduct proceedings internally and not report these crimes to authorities.

The second part of policy criticized by authorities, attorneys in this case and former church members is the "two-witness rule," which requires an allegation of abuse to be bolstered by two witnesses before leadership takes any action.

This rule is taken from scripture.

"Christ Jesus establishes that there has to be two witnesses," senior church official Gary Breaux said in a morning worship video posted online. "We will never change our scriptural position on that subject."

Nunez's attorneys have 60 days to file their response brief with the state Supreme Court.

The Montana Supreme Court on Wednesday unanimously reversed $35 million in damages against the Jehovah's Witnesses, ruling the church did not violate Montana's mandatory reporting statute when it did not report child sexual abuse by a Thompson Falls congregation member to local authorities. 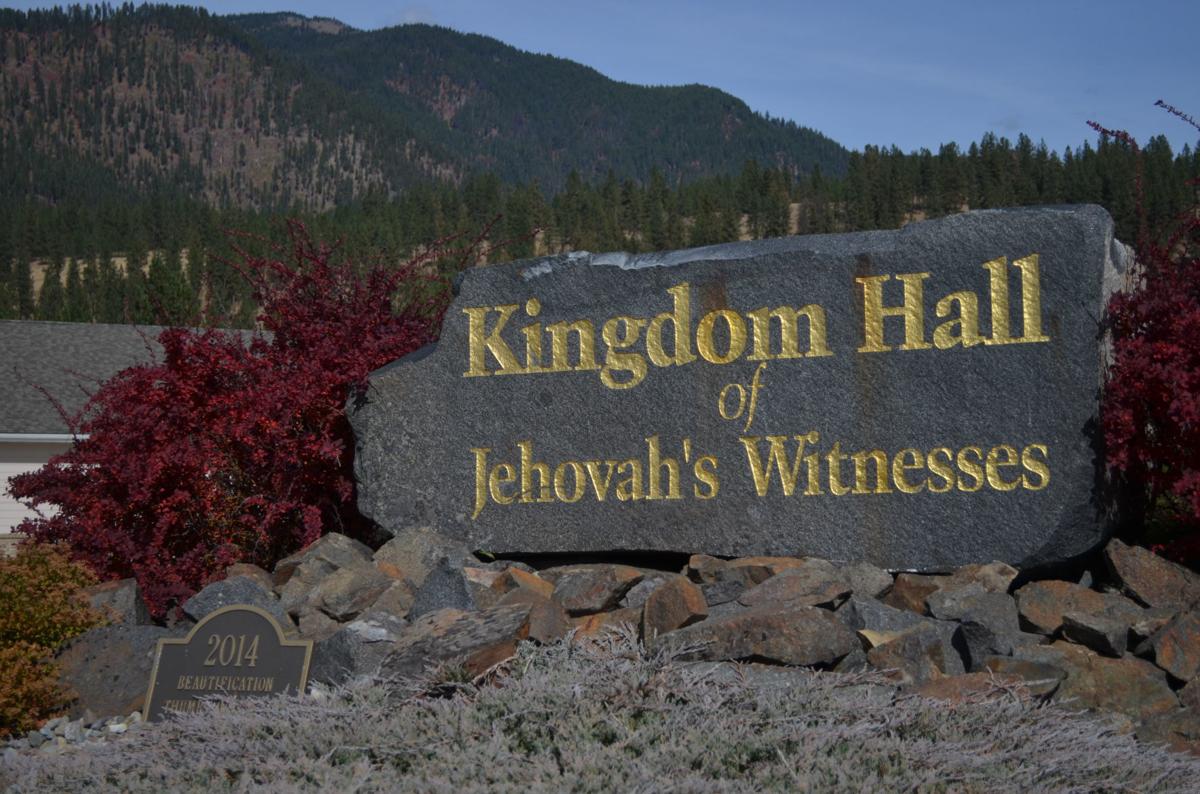 The Jehovah's Witnesses of Thompson Falls, as well as its national headquarters, the Watchtower Bible and Tract Society, failed to protect one of its members from child sexual abuse, a jury decided on Sept. 26, 2018. On Wednesday, Jan. 8, 2020, the Montana Supreme Court reversed a $35 million decision in the case. 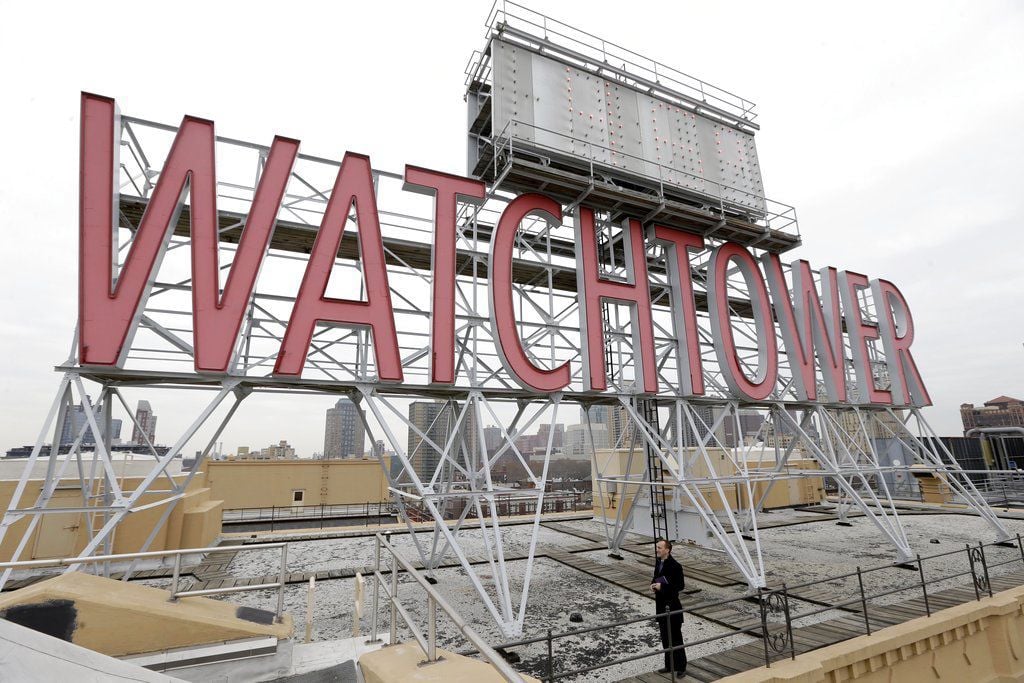 In this Dec. 9, 2015, file photo, the iconic Watchtower sign is seen on the roof of 25-30 Columbia Heights, the world headquarters of the Jehovah's Witnesses, in the Brooklyn borough of New York. 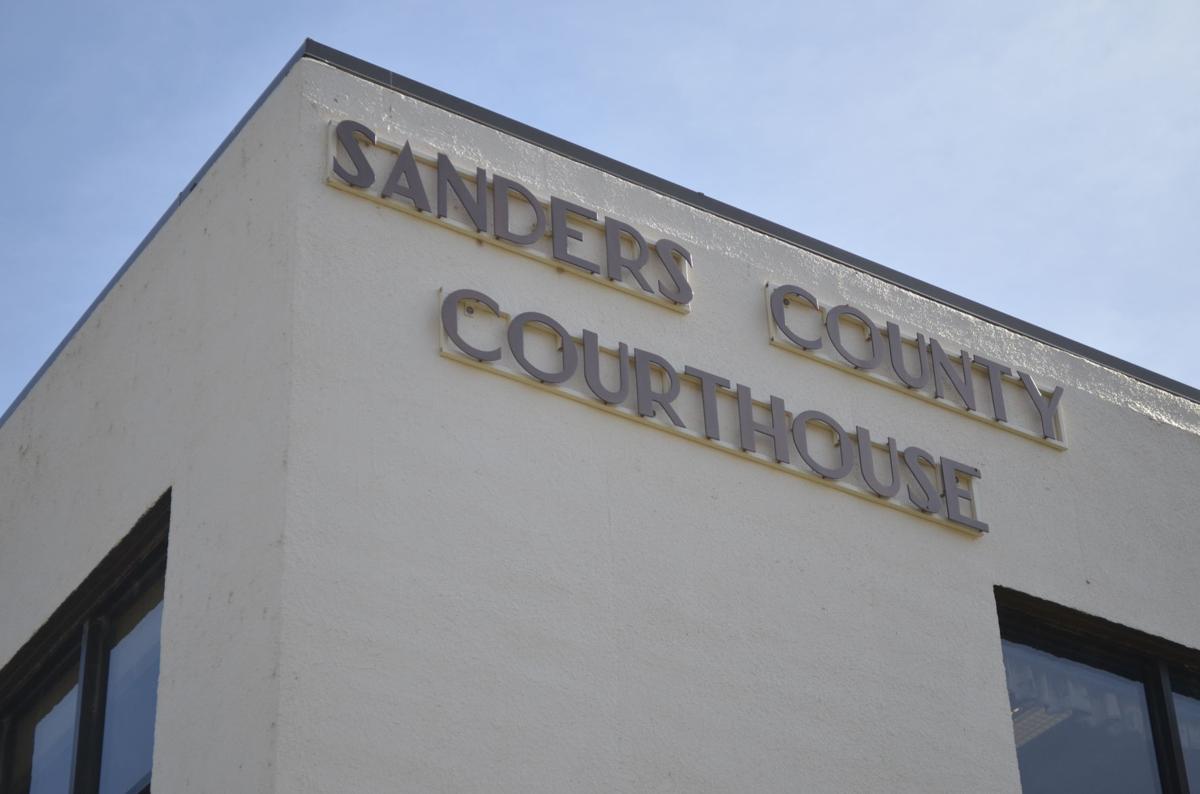 After a three-day trial in Sanders County in September 2018, a jury awarded a woman $35 million for the trauma she suffered at the hands of a Jehovah's Witnesses congregation member.