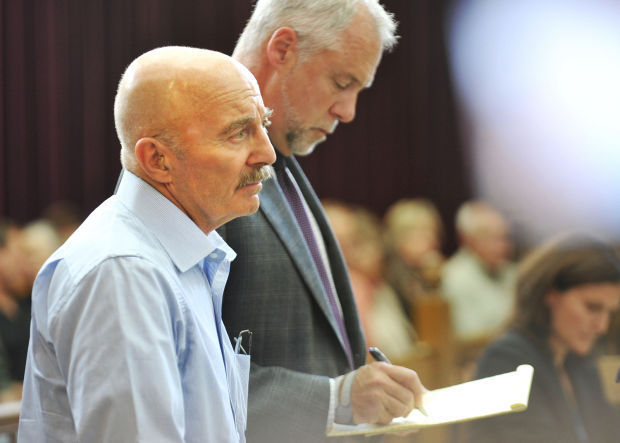 Joseph Glenn Campbell made his initial appearance and was arraigned in Judge Kathy Seeley’s court in June 2014 for the charge of deliberate homicide. 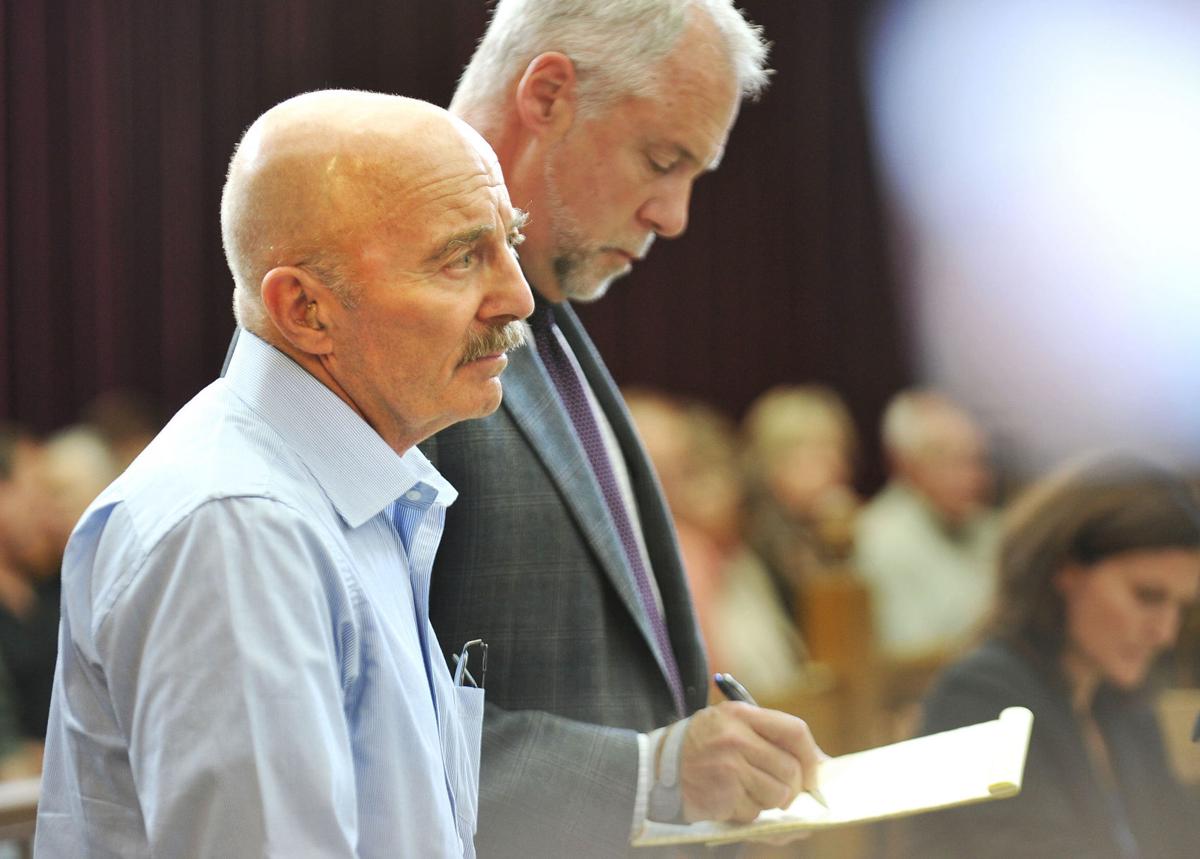 A Montana man who was sentenced to 20 years of probation after pleading no contest to negligent homicide in the shooting death of a neighbor is requesting to be released from state supervision.

The motion argues a 2017 law allows offenders to be released from probation if they have met all the terms of their supervision for a length of time contingent on their risk of reoffending.

Prosecutors argue that law was not in place when Campbell was sentenced. Residents of the subdivision where the shooting occurred want assurances Campbell will meet his probation conditions, including staying away from the neighborhood.

Bill Clinton: 'I'm on the road to recovery'

Bill Clinton: 'I'm on the road to recovery'

The 7-0 opinion found law enforcement's seizure of the Vietnamese man "unconstitutional," and reversed his conviction, which led to a 15-year state prison sentence in 2019.

Joseph Glenn Campbell made his initial appearance and was arraigned in Judge Kathy Seeley’s court in June 2014 for the charge of deliberate homicide.