Augustus Standingrock pleaded guilty Friday to fatally stabbing two people in Missoula in 2017. The surprise plea deal recommends a life sentence in which he is eligible for parole.

Standingrock and Tiffanie Pierce each faced two counts of deliberate homicide after the bodies of 15-year-old Marilyn Pickett and 24-year-old Jackson Wiles were found dismembered and partially dissolved in tubs filled with acid at Pierce’s home in August 2017.

The two were scheduled to stand trial separately for the grisly murders.

Prosecutors declined to comment Friday on what prompted the plea agreement.

Standingrock said Friday he did not stab Pickett, but handed Pierce the same knife he had used to stab Wiles while they were in a room at Pierce's home.

In establishing his accountability in Pickett's death, Standingrock said he did not restrain her in anyway. His attorneys stopped him short of saying whether he had driven her to the home where they intended to kill her. Wheelis asked if Pickett was free to leave the home to escape.

"Did you know that the other person, Ms. Pierce, I believe, intended to kill Ms. Pickett?"

Media coverage of the case prompted Standingrock’s attorney’s to seek a new venue for his January trial less than 24 hours before he changed his plea to guilty.

A polling firm retained by the defense found a wide majority of respondents in Missoula County knew the case and the defendants, while Yellowstone County preserved more impartiality among potential jurors, they said in the Thursday motion.

Standingrock had also been caught with a letter that attorneys on both sides indicated had come from Pierce. He tried to eat it once detention staff was aware of it. The FBI had reconstructed the letter and submitted images of the tattered correspondences, although both prosecutors and Standingrock's defense found it illegible.

His sentencing has been set for May 3.

Pierce's trial on the attempted deliberate homicide and assault with a weapon charges in the home invasion is scheduled for April 12.

A Missoula-based nonprofit with one of the largest financial endowments in Montana history will be committing $16.7 million toward a multi-yea…

Woman killed in Missoula officer-involved shooting was generous, caring, but struck with grief

The day after Jenessa Cooper died in what appears to be a “suicide by cop,” a person living at Cooper’s home told the Missoulian the situation…

GREAT FALLS — A 32-year-old Great Falls man has been sentenced to nine months in prison, two years of supervised release and ordered to pay $1…

Defendants in murder, dismemberments get life in prison; victims' relatives get day in court

The outcomes had already been decided for the two people who committed the grisliest murders in Missoula's recent history. Instead, Friday mor… 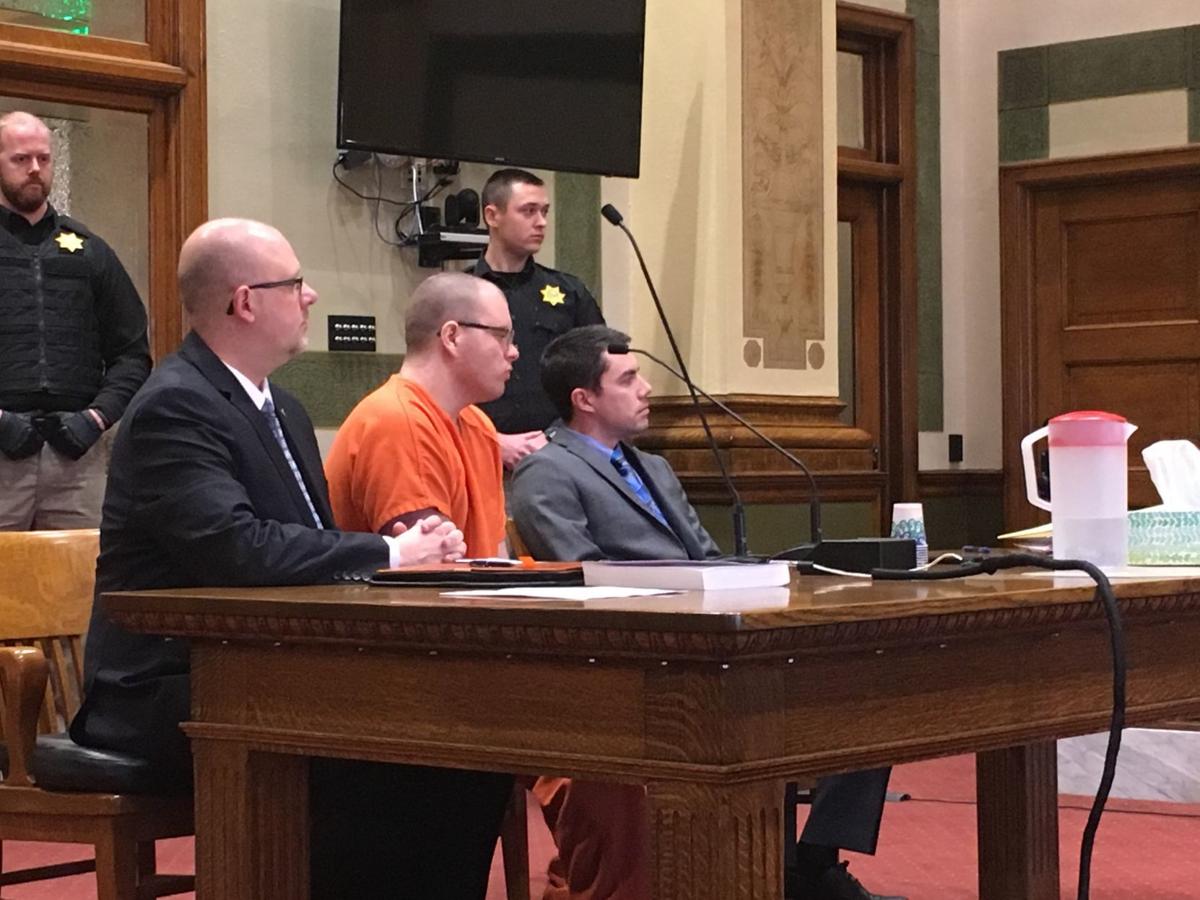 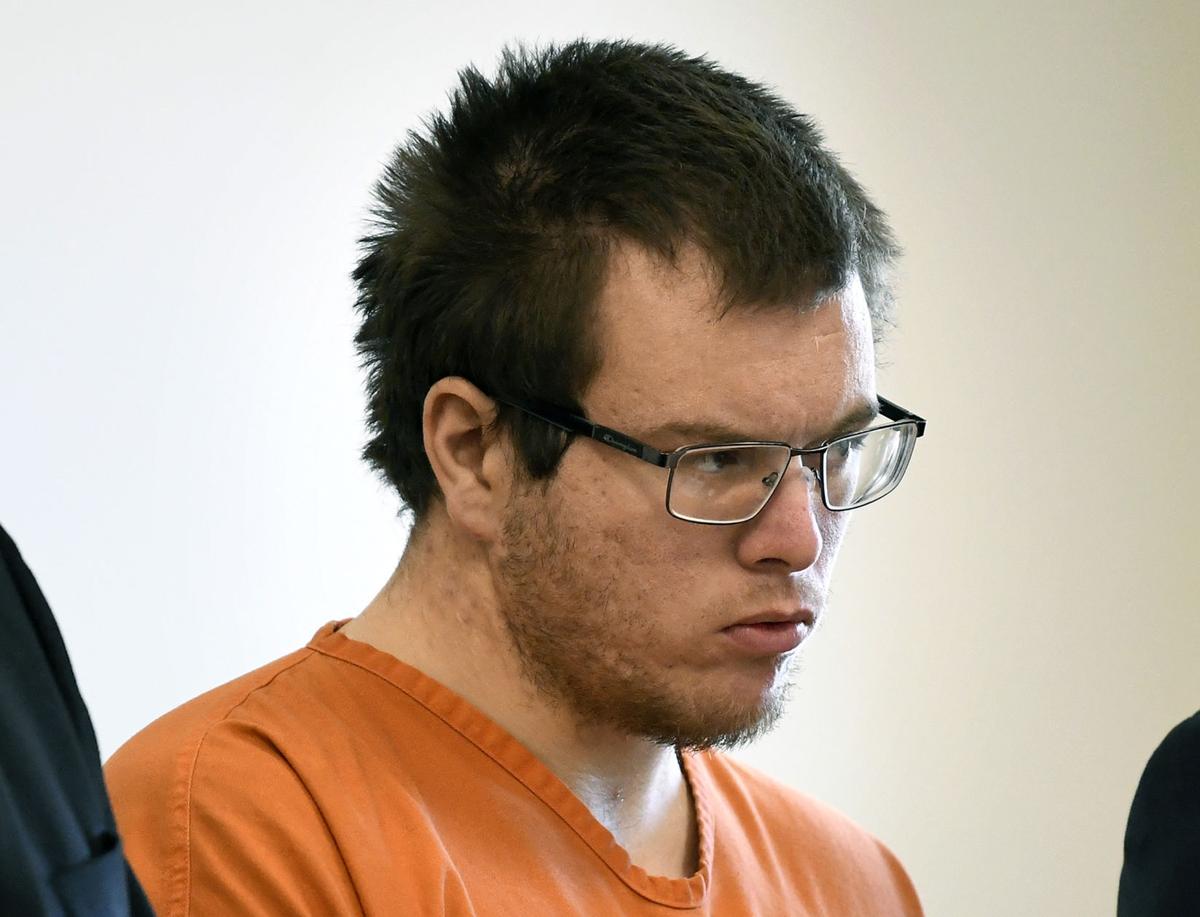 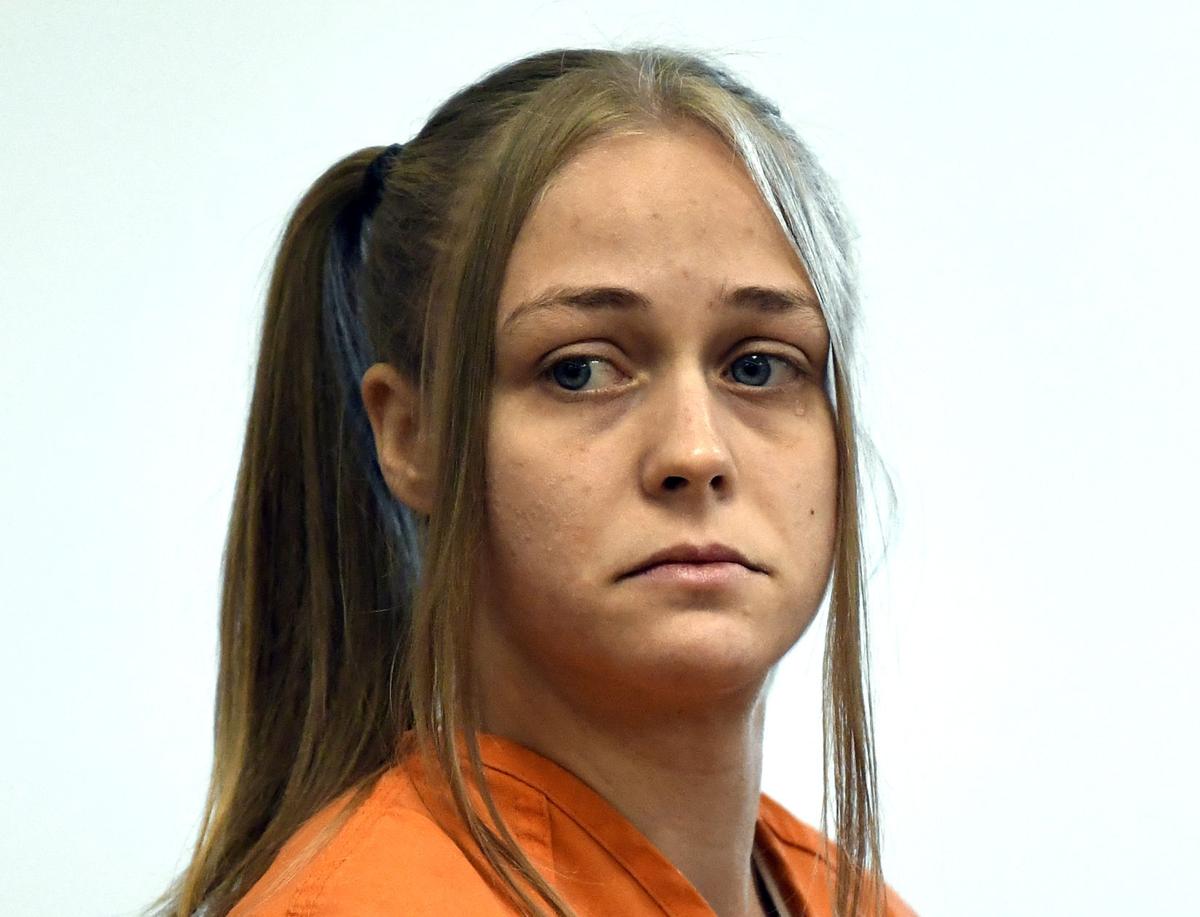