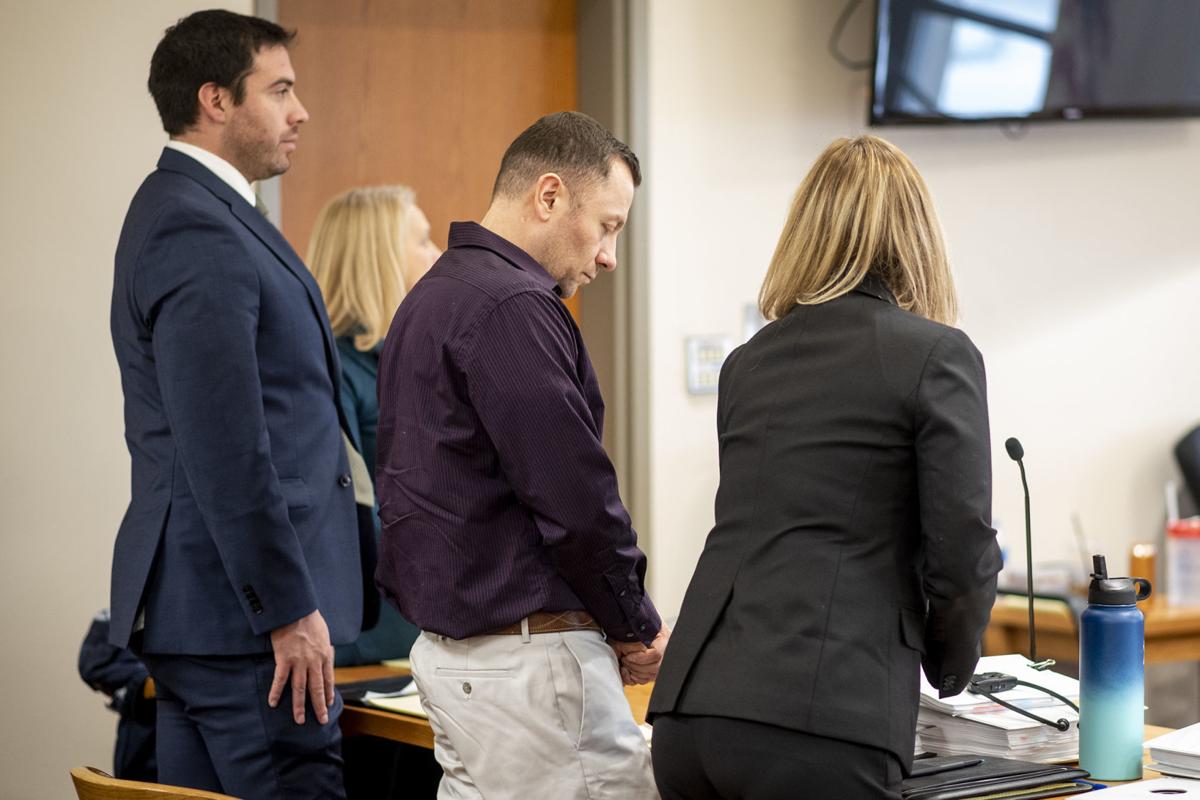 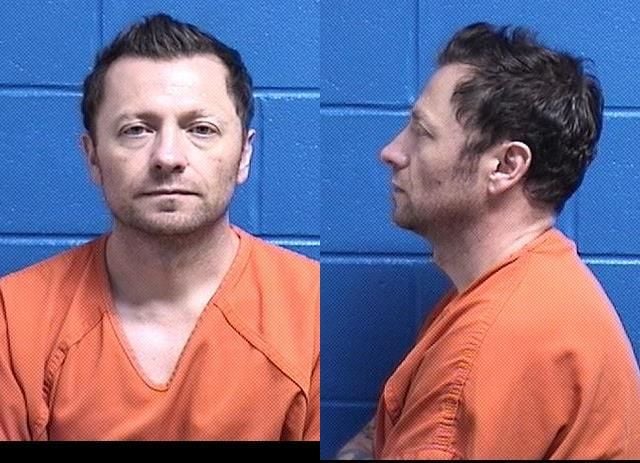 Missoula County prosecutors opened a domestic violence trial on Monday against the 43-year-old former drummer of a well-known band, describing the cyclical abuse that so often plagues abusive relationships. The defense, meanwhile, began sharpening its edge on the victim's reliability due to mental health and addiction problems.

Defendant Felipe "Fel" Torres is charged in Missoula County District Court with assaulting his then-girlfriend in January at her workplace. His next set of charges came in July after he had allegedly re-entered her orbit, convinced her to move back into his home and then strangled the woman during an altercation, according to prosecutors.

"This is a case about the defendant's unwavering need to control another person," Missoula County Attorney Kirsten Pabst told the jury on Monday.

Pabst spoke on the ways Torres' relationship with the woman would swing through cycles of love and devotion as a means of keeping her near.

"When those lacked results, he quickly graduated to physical restraint," she said. "He apologized (in texts) various times for hurting her. … He wrote that he was disgusted with himself, and I believe he was. But then, he couldn't help it. His need for control overrode his desire to be a better partner."

Torres' public defender, Robin Hammond, was brief in her opening statements to the jury. She told them to look for the hard evidence and witnesses aside from the victim who could prove the assaults took place, arguing there would be little, if any.

"It just did not happen this way," she said. "This was a troubled relationship, but this was not the physical abuse that has been alleged."

Torres' ex-girlfriend on Monday took the stand while the jury was out of the room. Hammond asked her questions about her past drug use and mental health diagnosis, trying to suss out how they affected her memory and sense of reality during the events in question. The Missoulian is choosing not to name the woman because she is an alleged victim of violent crime.

The woman said during her episodes, she feels varying degrees of detachment from reality due to her disorder, but said medication helps. There is only one instance related to Torres' charges during which she began spinning into a psychosis, she said. In other instances, the condition could be onset by something Torres said to her, she added.

The woman's testimony Monday will guide what questions can be asked of her, and what the defense can talk about in front of the jury, in its theory that Torres was acting in self-defense during the incidents related to his charges.

As she left the stand and walked back into the gallery, Torres looked up at her, but she didn't return his gaze.

Prior to his recent criminal proceedings, Torres was more known locally for his part in a three-piece Johnny Cash tribute band, The Cold Hard Cash Show. Less than a month after Torres was charged with the January assault, front man Merle Travis Peterson announced the band's breakup on social media so Peterson could spend more time with family. The act had risen to some local and regional fame, playing dive bars and music festivals across the country, even appearing on the stage of "The Late Show" with David Letterman.

Several people, including a former band member who spoke to the Missoulian for a story prior to Torres' second and third charges in the case, described similar "controlling" behavior included in his charging documents.

In total, Torres is charged with two counts of partner family member assault and one count of strangulation.

Jury selection lasted all of Monday morning with approximately 100 potential jurors called for the trial, which will get back underway at 8:30 a.m. Tuesday, and is expected to last through Wednesday.