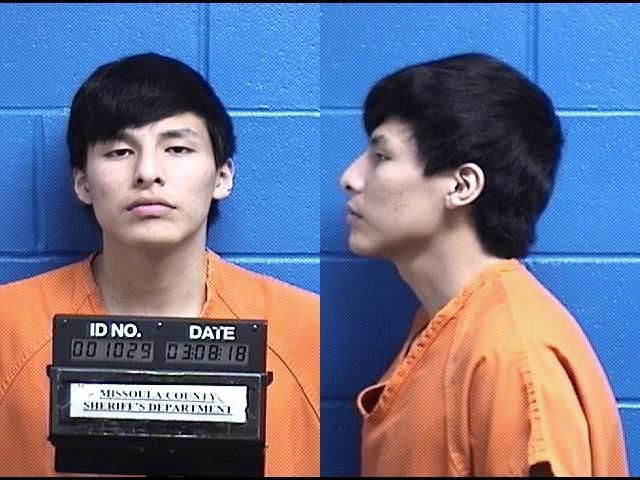 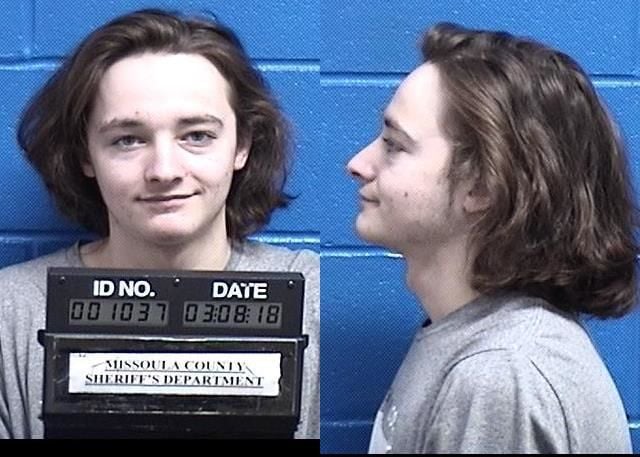 A University of Montana student and a former UM student have been arrested in connection with the shooting of two people at a Missoula convenience store earlier this week.

Ivory Brien, 19, was booked into the Missoula County jail shortly before 3 a.m. Thursday on a count of attempted deliberate homicide. Brien will not make a court appearance until Friday.

According to the Missoula Police Department, after University of Montana police received a tip about the shooting, a search warrant was served Wednesday at a residence hall on campus, where Brien is a student.

A police news release stated that the second suspect in the shooting is 18-year-old Chase Munson. UM officials say Munson is a former student. He is also set to appear in court Friday.

Officers responded to a convenience store on the 2400 block of Higgins Avenue around 3:45 a.m. Tuesday after receiving a report of shots being fired. They found two men, an employee and a customer, had been shot. Both were taken to the hospital, and the employee was released later in the day. The status of the customer is unclear.

An earlier version of this story identified Chase Munson as a University of Montana student. Although he's listed in a university directory, UM officials clarified he was enrolled in the fall semester 2017, but no longer is considered a current student.

Arrests reported in the Missoula area during the month of March.

WASHINGTON — The Interior Department is spending nearly $139,000 to upgrade three sets of double doors in the office of Secretary Ryan Zinke.