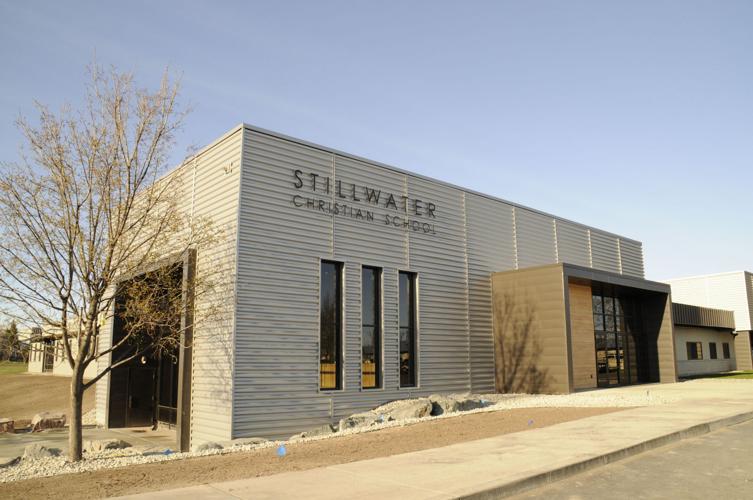 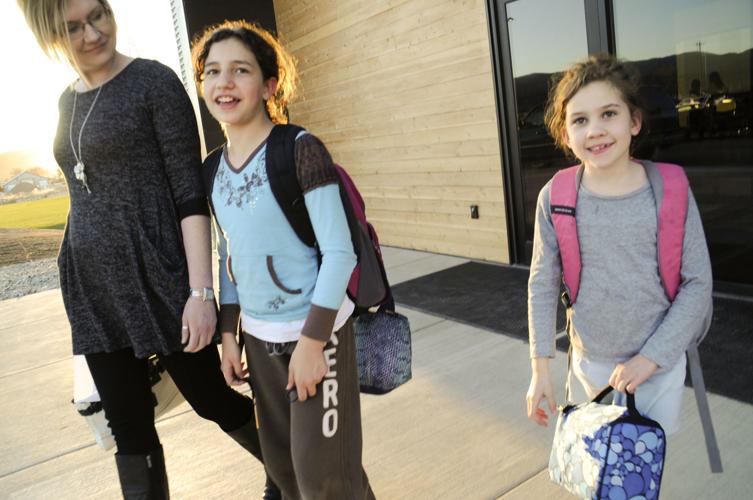 HELENA – The Department of Revenue filed a response Thursday to a temporary injunction that, for now, means it must administer a scholarship program in a way that provides money to students that attend religious schools.

In April, a Kalispell court issued a preliminary injunction to stop the Department of Revenue from enforcing its new rule excluding children who attend religious schools from receiving the scholarship.

The Department of Revenue said a provision in the state constitution prevents any "direct or indirect appropriations or payment" from government to religious institutions or religiously affiliated schools.

Three mothers whose children attend Stillwater Christian School filed a lawsuit in December to gain access to the scholarship funds.

The families were contacted by Stillwater about working with the Institute for Justice, a Virginia-based law firm that calls itself the “nation’s pre-eminent courtroom defender of school choice,” last fall about the possibility of filing a lawsuit.

The Institute had been keeping a close eye on Montana, said one of its attorneys, Erica Smith, who testified at a public hearing last fall on the department's rules.

The filing possibly moves the case one step closer to trial.

So far just one organization has signed up with the department to provide scholarships – Big Sky Scholarships. The organization incorporated Jan. 11. Its registered agent is Sen. Kristin Hansen, R-Havre, who is consulting attorney for the organization and filed their paperwork. Hansen said she couldn't disclose the names of the organization's five-member board of directors, and they aren't listed in filings with the Secretary of State; the three director slots say "none stated."

GLENDIVE – Children who attend religious schools should be able to get scholarships from Montana's school choice program, according to a rulin…

KALISPELL – Jeri Anderson was unemployed when she made the decision to enroll her daughter Emma, now 8, at Stillwater Christian School.